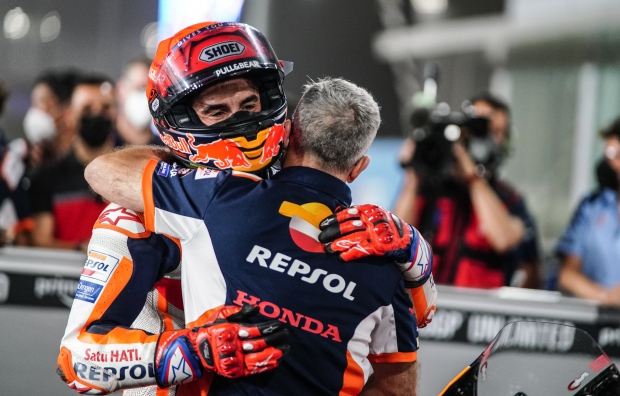 Marc Marquez, third, and Pol Espargaro, sixth, will start the Qatar Grand Prix from the first and second rows of the grid as the Repsol Honda Team look to start 2022 in fighting style.

The steady upward trajectory of the new Repsol Honda Team RC213V continued on Saturday in Qatar, both Marc Marquez and Pol Espargaro able to consistently challenge for the top five in every session. Even with Lusail’s changeable conditions due to the time, weather, wind and sand, the pairing were able to keep the pace. Thanks to a strong Friday evening showing, Marquez and Espargaro were able to progress directly into Q2.

Marc Marquez returns to the front row of the grid for the first time since the 2021 Americas GP, where he also qualified third. 2013, his rookie season in the premier class, was the only occasion that Marquez has missed starting on the front row of the grid while racing in Qatar. Having put together a productive Free Practice 4, Marquez and his team have a good indication of what to expect on Sunday when the lights go out and will use Saturday evening and Sunday’s Warm Up to confirm a few final points. The #93 is no stranger to close racing under the floodlights and is ready to do it all again tomorrow.

Pol Espargaro’s Qualifying results picked up where they left off in 2021 as the #44 was back inside the top six. As always, the MotoGP class was split by the narrowest of margins and Espargaro missed out on the front row by less than 0.1s. Under half a second divided the entire top ten in Q2 when the flag came out. A mistake in the final sector left Espargaro wanting more and he’s ready to fight from the start having shown great speed through sectors one and two during practice. Even with the mistake, sixth place shows the great improvements made by HRC and Espargaro, who qualified 12th for the opening race of the year. Battling at the front and making the most of this first race is Espargaro’s objective for what is sure to be an exciting race.

Tomorrow’s 22-lap race will officially open the year and is scheduled to start at 18:00 Local Time, just after the sun sets.

“It’s important to start in the front two rows of the grid and this was the goal for today. Qatar is not one of the best circuits for my style but thanks to a step we made in Free Practice 4 I have been feeling better. I’m happy but tomorrow is the most important day and we are not the fastest guy out there at the moment. Of course there’s still time to work and we will try to manage everything well. Our FP4 pace is close and the track can change a lot here with the wind, the sand and humidity. Let’s see what happens on Sunday, I am excited!”

“Speaking honestly, it’s a shame to be so close to the front row and just miss out. But we have to look at the bigger picture, I made a mistake and still we are this close to the front row still. It shows the progress we are making but starting on the front two rows is good. These top six positions are where you need to be at the start of the race. Apart from this it was a very good day, I was calm and didn’t get too excited with how we were feeling on the bike. We’ve made the first step of the year and tomorrow we will see what will unfold in the race, anything can still happen.” 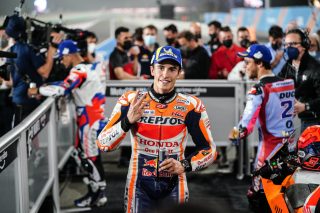 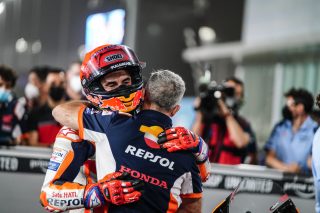 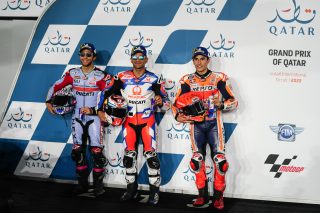 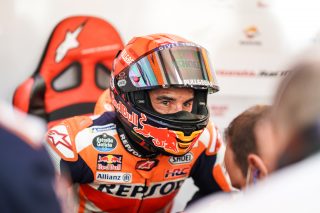 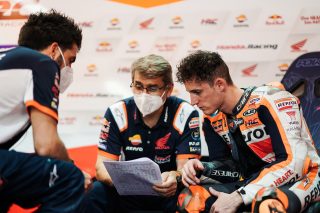 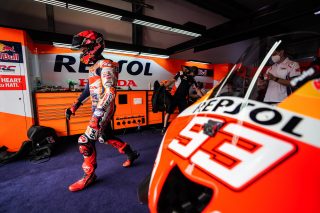 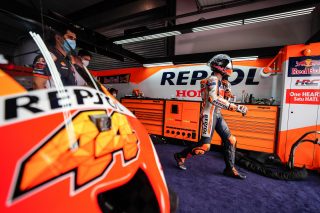 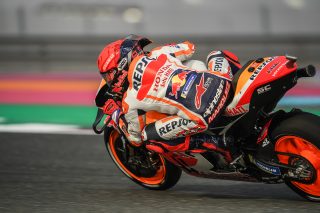 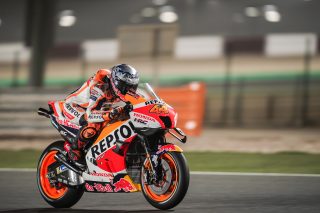 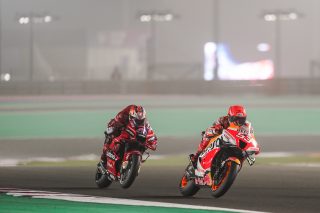 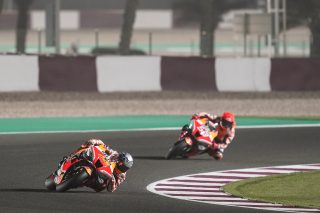 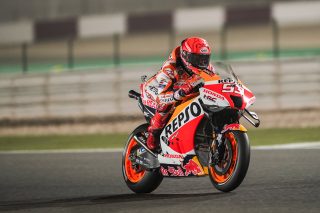 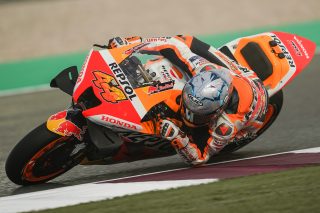 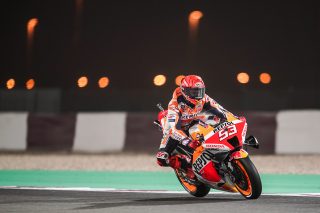 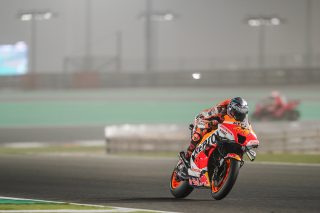 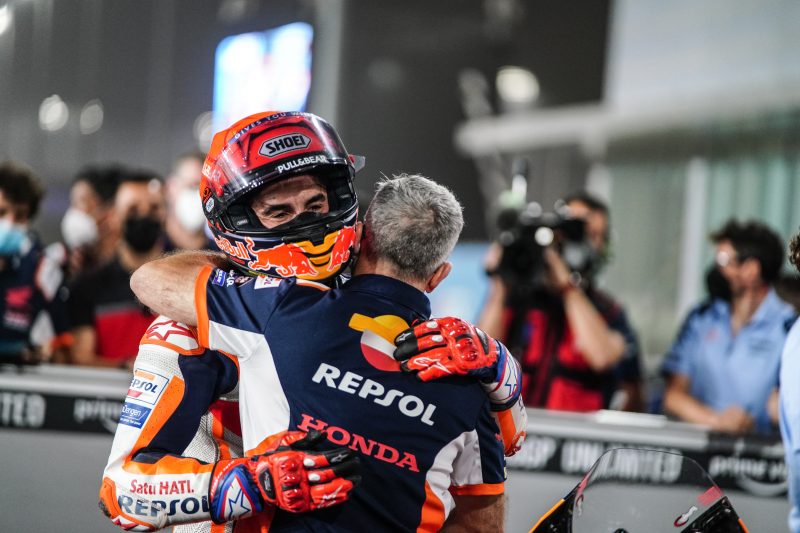