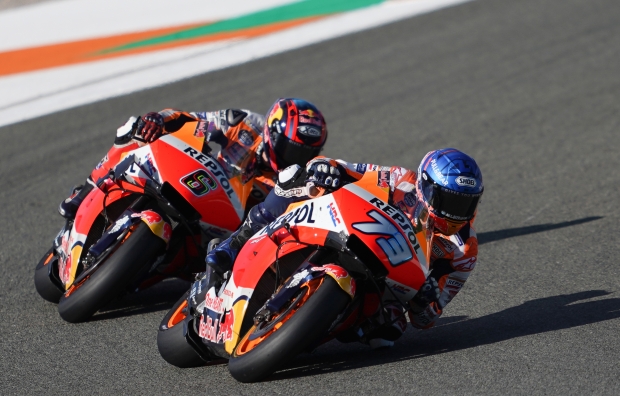 Consistency was key as Bradl picks up yet more points while Alex Marquez was left without reward after fighting through the pain barrier.

Weather was no longer the center of discussion in Valencia as the sun sat high in the sky for the entire day. The good weather set the scene for a riveting penultimate MotoGP race of the year.

After yesterday’s substantial crash in Q1, Alex Marquez headed out in morning Warm Up to check his physical condition ahead of the race. Ending the 20-minute session in 14th, Alex proved he was ready to race. A remarkable first lap saw the Repsol Honda Team rider charge through the field and make up five places in just a single lap, challenging for points immediately. Joined by Cal Crutchlow and Fabio Quartararo in the top 15, Alex fought to hold his own but a lack of power in his injured wrist held him back. Through gritted teeth, the MotoGP rookie went on to 16th place and missed the final point scoring position but less than a tenth of a second.

Stefan Bradl was able to make a solid start to the 27-lap Valencia GP and set a series of consistent times as the German worked to move into the points. Battling with the likes of Quartararo, Petrucci and later his Repsol Honda Team team-mate, Bradl steadily made progress up the order. Crossing the line in 14th place, Bradl makes it three points scoring finishes in a row – matching the run of points he achieved last year. The HRC Test Rider will now head to Jerez for a private test before returning for the final round of the year.

Now just a single race remains in the 2020 season as the Algarve International Circuit in Portugal is set to make its MotoGP World Championship debut on November 22. Both Alex and Stefan have experience around the circuit after a brief test earlier in the year.

The Repsol Honda Team would like to congratulate Joan Mir and Suzuki on wining the 2020 MotoGP Rider World Championship.

“The problem today was that I had no power in my wrist, it was a tough race but we had to finish the race after two DNFs. It was about building confidence and preparing for Portimao. I’m happy to have finished the race, I think our result isn’t too bad considering the fall yesterday. Now the objective is to recover as much as possible for the last weekend of the year and finish my rookie season off. I want to congratulate Mir as well, we were team-mates in 2018 in Moto2 and has had a very consistent season – a deserving champion.”

“It was not a bad race considering our starting position. Here in Valencia is one of the trickier circuits to overtake so I was really having to fight with Petrucci and Alex to get past. My speed overall wasn’t so bad but it was a trickier race than some of the previous ones. From my side I’m content, we achieved our target of more points and none of them were gifted. Now we have a test and then the final race of the year, a busy end to a busy year but we keep working and pushing.” 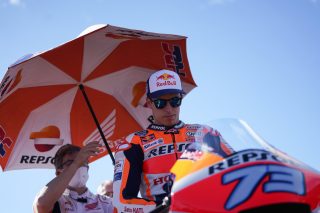 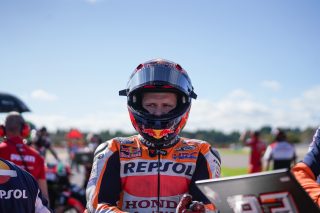 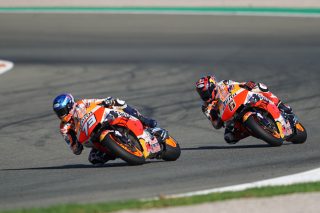 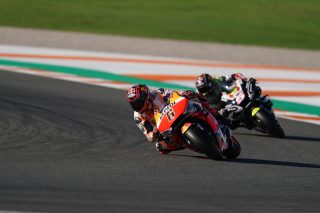 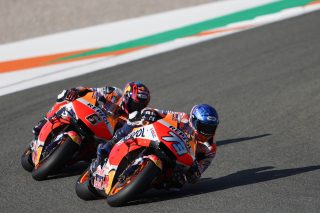 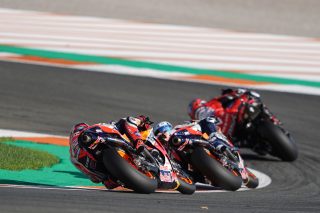 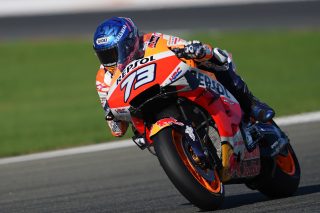 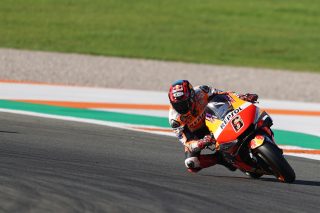 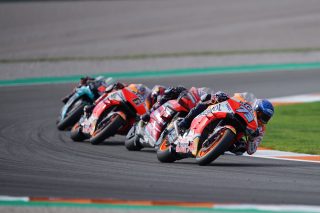 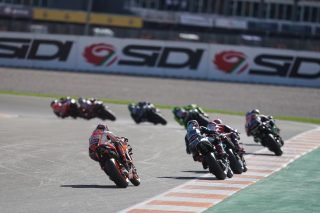 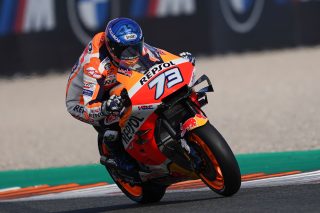 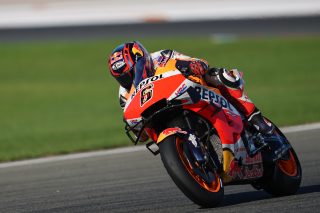 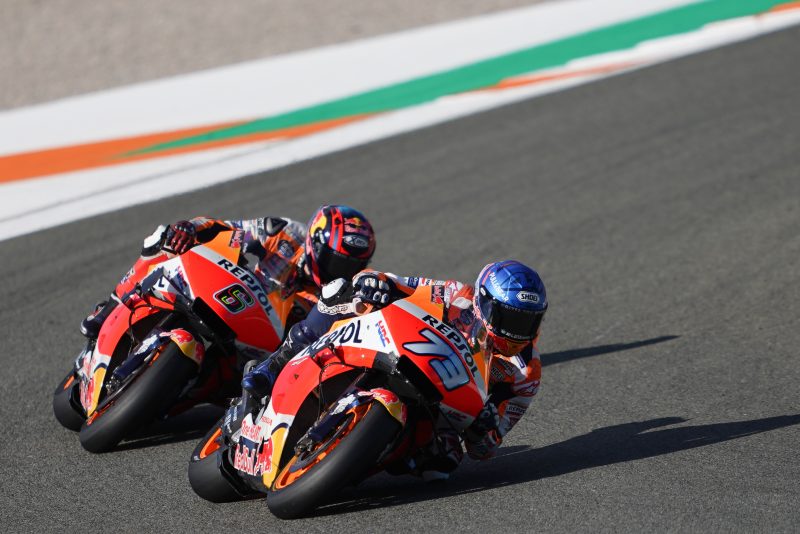