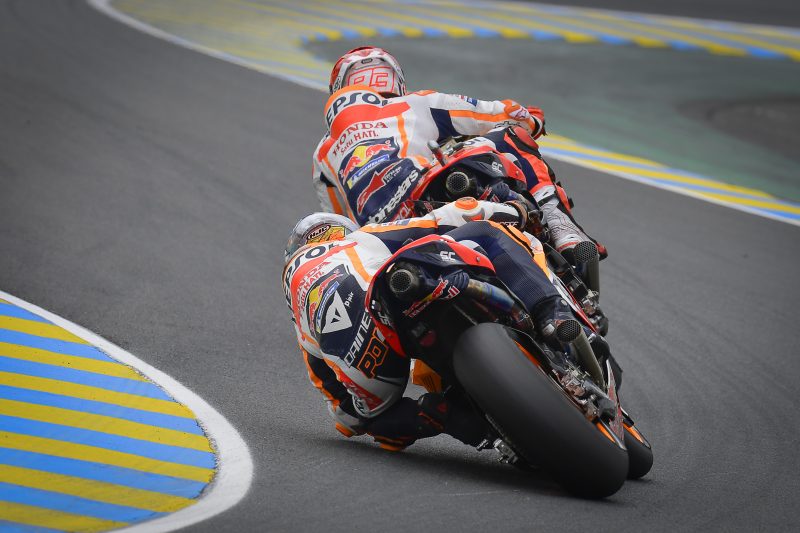 The most dramatic Qualifying of the year produced a rollercoaster of emotion for the Repsol Honda Team as both Marc Marquez and Pol Espargaro challenged for pole position.

Rain just before the start of Free Practice 3 meant the participants for Q2 were already set, Marc Marquez and Pol Espargaro holding their places in the top ten. The weather would dictate much of Saturday’s action as sporadic showers left the Le Mans circuit damp throughout the day. But with conditions showing no sign of easing, the Repsol Honda Team pair diligently worked throughout the day.

The morning’s wet conditions suited Marc Marquez well, able to show his speed without stressing his still-recovering body. Marquez’s performance in Free Practice 3 saw him end the penultimate practice session on top, marking the first session he has led since Warm Up at the 2020 Spanish Grand Prix.

Crashes for both Pol Espargaro, Turn 3, and Marc Marquez, Turn 9, at the end of FP4 were expertly handled by both sides of the Repsol Honda Team garage, neither rider missing a second of Q2 despite their falls. What followed was the most exciting Q2 session of the season so far.   It quickly became clear that slicks would be the correct tyre for the session, the majority of the field switching immediately. Marc Marquez put together an impressive run throughout the 15 minutes to thrust himself into the battle for pole. A return to the front row of the grid for the eight-time World Champion looked set as rain returned in Le Mans, but a late flurry of laps dropped Marquez to sixth on the grid. This equals his best grid position since his return in Portugal.

Pol Espargaro was similarly spectacular during Q2, joining his team-mate in the battle for pole and alongside Takaaki Nakagami, provisionally forming an all-Honda front row in the closing minutes of Q2. Unfortunately, a second fall of the day for Espargaro alongside the late push by other riders will see him line up in eighth for Sunday’s race. Eighth is Espargaro’s best qualifying performance to date as a Repsol Honda Team rider.

A revised Sunday schedule sees morning Warm Up moved to 10:00 Local Time for the premier class but the French Grand Prix itself remains set to begin at 14:00 Local Time.

“This morning in the wet I was feeling more ‘normal’, because it’s less demanding on the physical side. I was riding well in FP4 and also in Qualifying, but the conditions weren’t perfect and the grip was low which meant slower lap times. When it’s like this I am riding better but when you have to really push to the limit, that’s when it is harder with my physical condition. It was a bit of a shame in Qualifying as I was the first rider to take the flag and it looks like one more lap could have been a big help. But I am pleased with what we have accomplished today.”

“I’m disappointed with myself. After some hard races, we had a chance to fight for the top three or even pole. I was taking it easy two laps from the end because it started to rain but these two laps cooled the tyre a bit too much, then when I asked more from the tyre it couldn’t take it and I went down. I was two tenths faster than Fabio and Jack through the first sector and they ended on the front row. We showed the potential we have, which is good, but it’s also a shame because there was a lot on offer today. Tomorrow is a new day and a lot can happen in the race.” 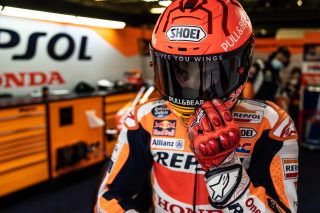 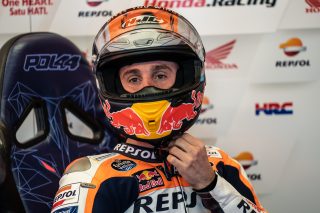 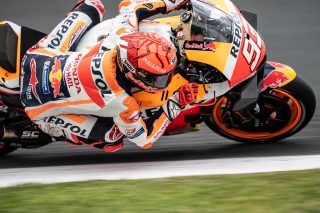 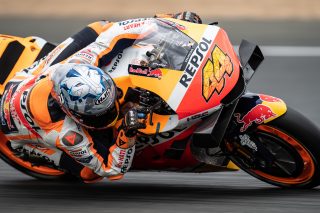 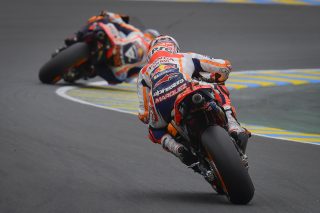 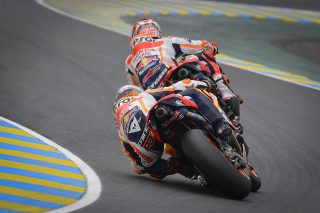 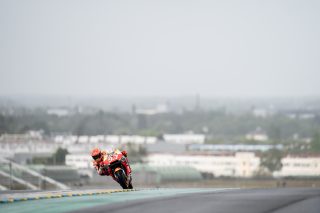 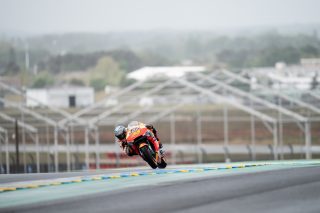 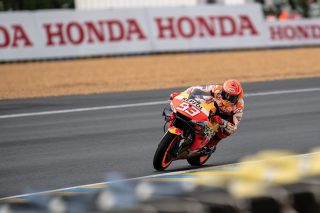 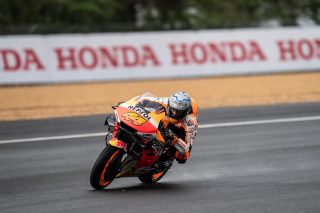 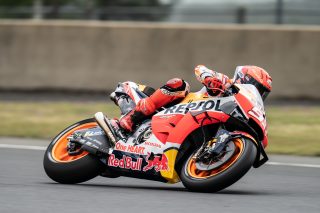 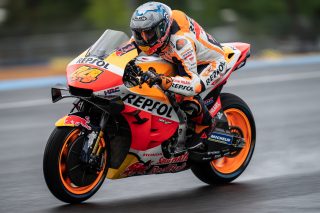 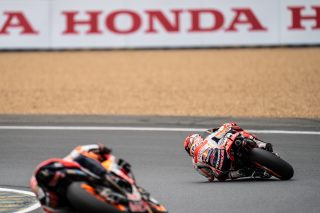 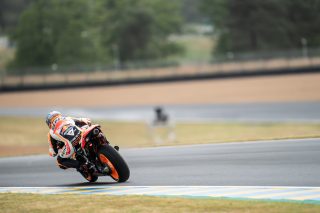 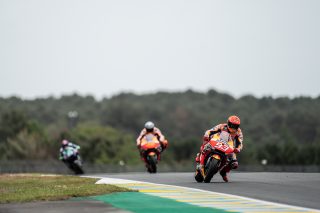 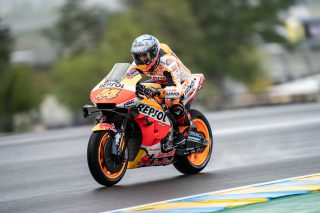 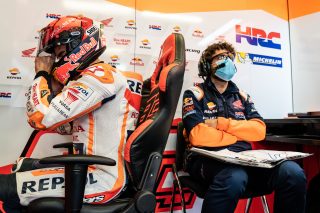 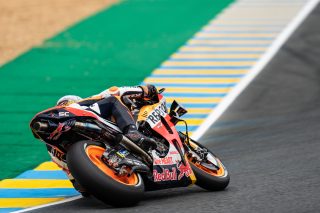