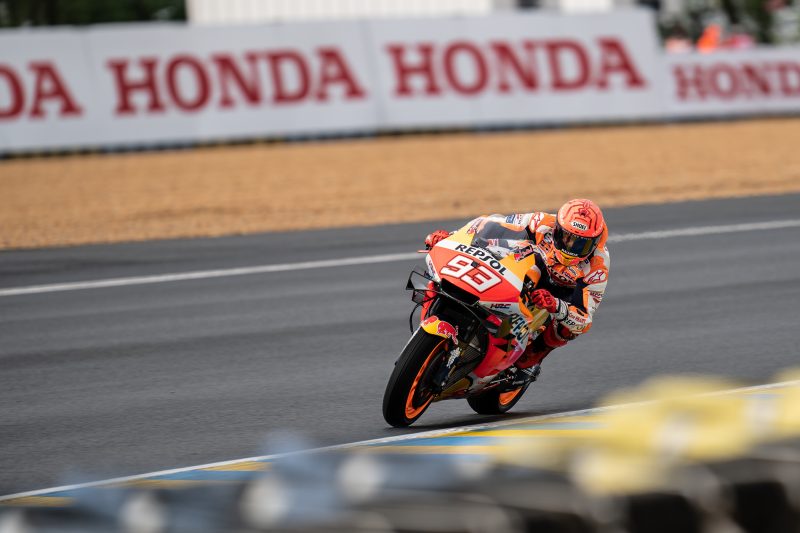 The first flag-to-flag race since 2017 saw Pol Espargaro encounter all conditions as Marc Marquez returned to leading a Grand Prix but was ultimately left disappointed.

Sunday at the 2021 French GP would prove to be a day of two halves: a soaking wet morning giving way to a seemingly sunny and pleasant afternoon. But dark clouds loomed in the distance just as the MotoGP grid lined up for the 27-lap race, Marc Marquez starting sixth and Pol Espargaro eighth. The clear sky vanished after just a handful of laps as the clouds crept in and soon opened, the entire MotoGP field pulling into the pits on lap five to change dry bikes for wet ones as the rain began.

It was a dramatic first lap for Pol Espargaro who threw himself into the heat of battle alongside Marquez and Nakagami after a strong launch. Contact with Morbidelli forced the Repsol Honda Team rider to drop back and out of the top five. But the call to the pits saw Espargaro thrust back into the battle for the top five as the field returned to the track on wet tyres. A drying Le Mans circuit complicated the race further in the closing laps as Espargaro remained out on wet tyres along with the other riders. It proved to be a lonely end to the race for Espargaro who matched his best finish in Repsol Honda Team colours with eighth place across the line.

A perfect run into the pits and subsequent bike swap saw Marc Marquez convert his early race speed into the race lead as he returned to the track from pit lane. Looking comfortable in the lead, Marquez continued to steadily increase his advantage until a highside at the final corner sent the eight-time World Champion down to the ground. With the spirit of a champion, Marquez remounted to see what would be possible with over half the race still to run.

Setting the fastest times out on track, Marquez began to pick his way forward and into the points. But a second fall, this time at Turn 6, ended Marquez’s run at the French GP. He walked away without injury but bitterly disappointed with the final outcome after showing such potential.

Alex Marquez took top Honda honours for the LCR Honda Team in sixth, having challenged for the podium during the middle stage of the race in the full-wet conditions. His fellow LCR Honda rider, Takaaki Nakagami, was another protagonist for the podium throughout much of the race as the Japanese rider put together another solid weekend on the Honda RC213V.

The MotoGP World Championship now prepares to head to Mugello for the Gran Premio d’Italia Oakley before the Catalan GP the following weekend. Both sides of the Repsol Honda Team garage are determined to deliver on the potential they showed during the Le Mans weekend.

“It was a very complicated race today. If you’re strong in one condition but not the other in Le Mans it can be like this because often the race is in the middle of conditions. Today we had really good speed in the dry, we showed it throughout the weekend in the dry sessions where we were in the top five. I’m not happy with the result of the race because we struggled in the wet, but on the other hand you’re satisfied to finish a crazy race like this. I think our result would have been much better in the dry, but this is how it is. I think it’s important to look at the positives this weekend because we were strong in the dry and we finished a race where it was very easy to make a mistake.”

“I’m disappointed with today, we weren’t able to profit from the special situation where normally we feel really comfortable. The positive is that we showed our speed today, even after the crash I was able to be fast on the bike. It’s true that we didn’t use the opportunity that the weather gave to us. The first crash we had can happen in the wet, maybe the tyre was a little cold, but I am more disappointed with the second crash. It was not the time to crash again but we keep learning. Maybe I wasn’t fully concentrated on the track conditions, I was thinking more about changing back to slicks and I arrived at Turn 6 too fast and fell. This is very disappointing. In a normal dry weekend, I know it would be harder, we’re happy with our performance of the weekend but not happy about Sunday because it was not the best Marc on track.” 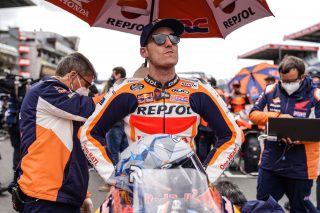 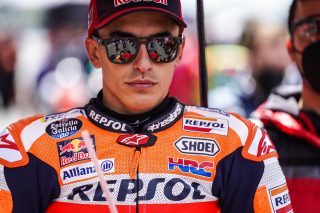 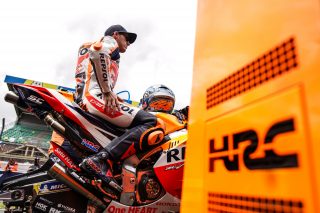 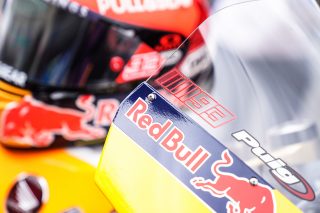 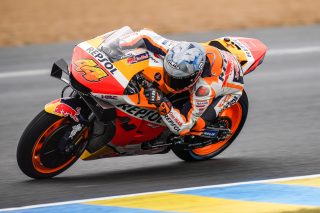 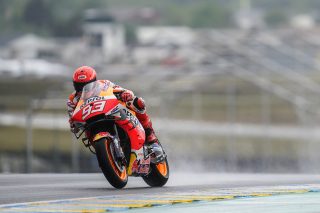 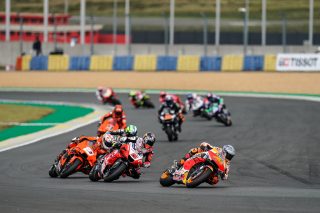 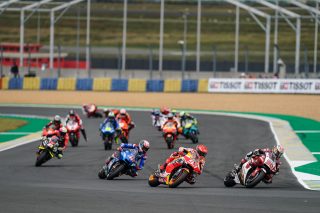 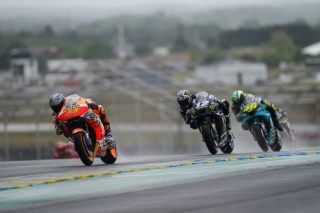 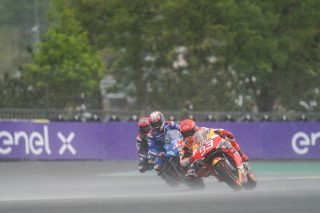 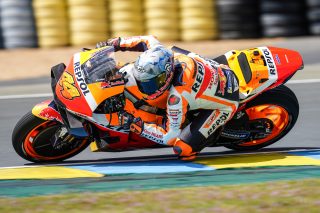 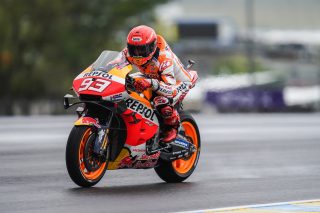 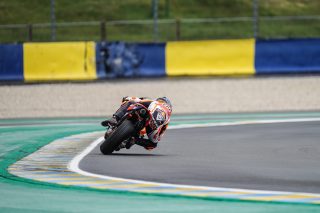 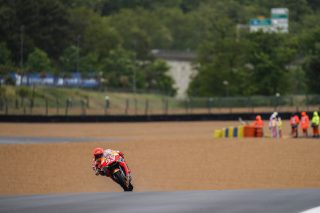 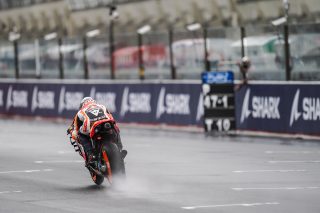 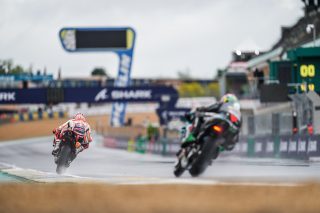 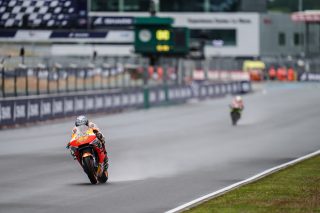 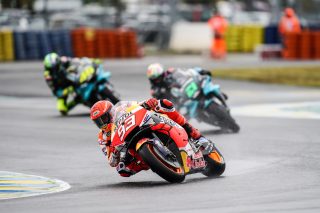