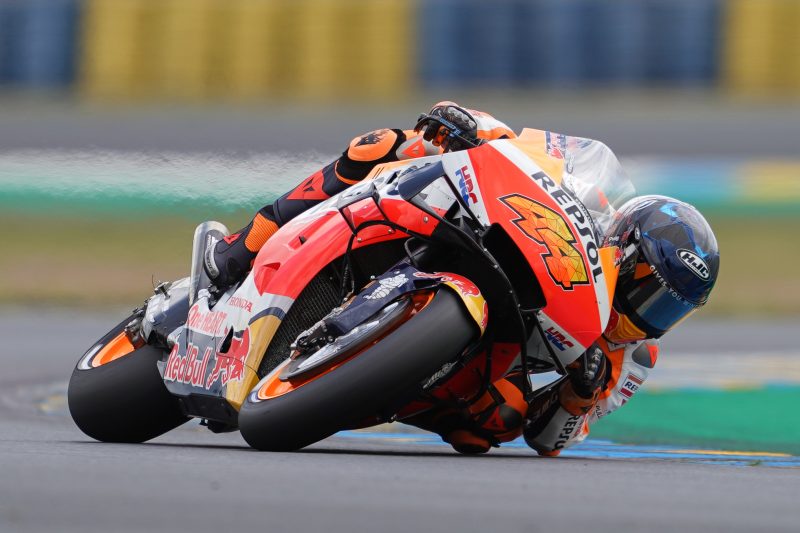 Both Pol Espargaro and Marc Marquez made the most of the better-than-expected conditions in France, ending Friday inside the top ten with fourth and eighth respectively.

As forecast, a gloomy morning opened the action at the French GP on Friday as the sound of MotoGP machines echoed along the main straight. Fortunately, the rain eased as the first session of the day continued and even allowed for slicks to briefly be used around the 4.2-kilometre-long circuit towards the end of FP1. Making the most of any clear weather during practice sessions will be crucial throughout the Grand Prix weekend.

Taking full advantage of the dry running at the end of Free Practice 1, Pol Espargaro left his run late but charged up the time sheets to end the morning as the fourth fastest rider. The time on track did give Espargaro a chance to understand the Honda RC213V in the different conditions as the circuit went from wet to dry. Espargaro’s fine form continued in Free Practice 2 where a 1’32.137 saw him end the day in fourth overall, only 0.001s shy of third place. An improved feeling on corner entry thanks to a busy test in Jerez has the #44 feeling confident moving forward.

Marc Marquez had a steady start to the day in France as he was able to maintain a top-ten position throughout much of FP1. Ending the morning session in fifth, just a single place behind his Repsol Honda Team team-mate Pol Espargaro, Marquez had already earmarked himself a spot in Q2. Marquez continued to improve his pace in FP2 alongside the rest of the field, protecting his position inside the top ten throughout. Ultimately ending the day in eighth, Marquez is keeping an eye on the sky for tomorrow.

With rain again predicted for Saturday morning in Le Mans, ending Friday inside the top ten could prove to be crucial in entering Q2 directly. Free Practice 3 will be the crucial session for this, set to begin at 09:55 Local Time – a wet practice will certainly see the best times unchanged while another dry session could offer a final chance for improvements.

"It has been a complete day with a wet session and a dry session, my first time riding the Honda in the wet. I was able to finish fourth in both sessions which is positive and the work we did in Jerez has paid off here when we went back out in the dry in the afternoon. Many of the problems we have had at earlier races we did not have, and we have improved our performance on corner entry a lot. But I am keeping calm, it was just one day with two practice sessions and tomorrow is more important. Let’s see what happens and what the weather will do."

"We have had a standard day today, in the wet I feel better because it’s less demanding physically. In the dry we tried a few things on the bike but we are still working to improve our feeling and understand what is the bike and what is due to my physical condition. But I when I came into the box and saw eighth on the timing, it showed we are improving. Today was not about taking risks with the tricky conditions, we can take risks in qualifying and the race but for now it’s about being inside the limit." 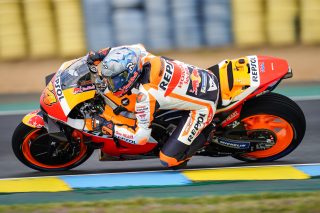 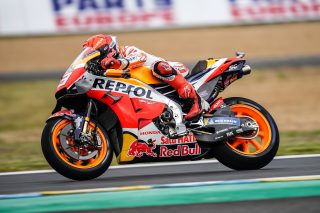 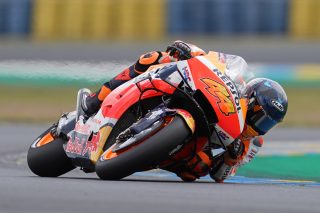 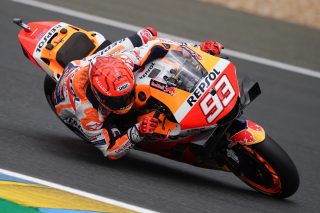 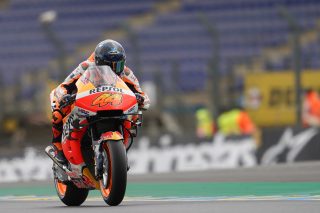 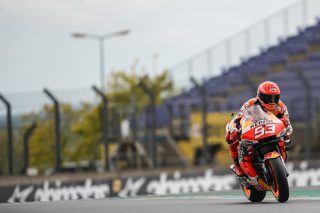 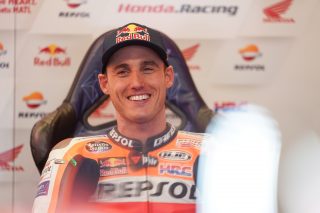 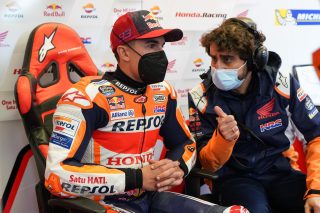 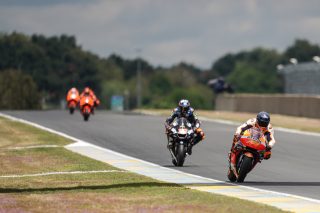 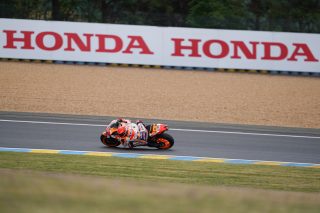 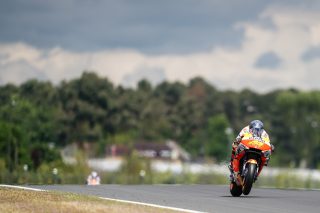 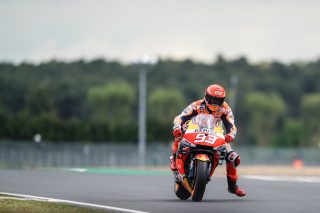