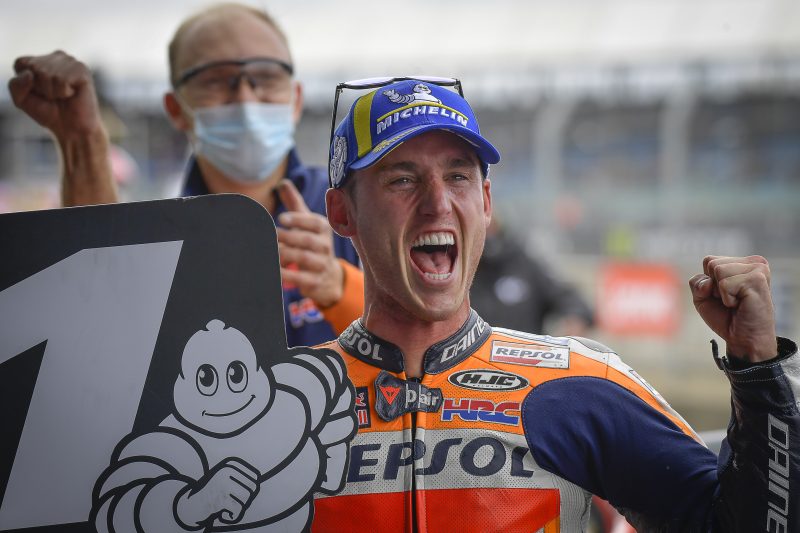 Pol Espargaro’s early weekend form converted into a sensational pole position at the British GP, his first on board the Repsol Honda Team RC213V. Marc Marquez will line up just behind his teammate in fifth on the grid, completing a very positive Saturday.

A typically gloomy British morning was waiting as the MotoGP World Championship rolled out of pitlane for Free Practice 3. The cooler conditions didn’t stop the quick lap times as all of the top 11 dropped into the 1’59s, Pol Espargaro and Marc Marquez kept up with the pace to earn direct passage to Q2.

There was no slowing down for Espargaro in Free Practice 4 as the #44 ended the session in second and once again took top Honda honours – a small crash at the end of Free Practice 3 having no major impact on his performance. With his trademark determination, Espargaro rolled out of pit lane for Q2 and got to work. A steady first run had him well placed but on his second set of tyres, Espargaro unleashed himself and set his best ever lap time around Silverstone – a 1’58.889. The time put him second in the session with just seconds to go of Q2. As the Repsol Honda Team rider rolled into Parc Ferme, he was promoted to pole position due to a track limits infringement for Martin.

Marc Marquez was rarely more than three tenths behind his Repsol Honda Team teammate throughout the course of Saturday in Silverstone. Tenth in Free Practice 3 and fourth in Free Practice 4, Marquez was continuing to show at the sharp end as he had done on Friday. Track limits during his first run of Q2 saw the eight-time World Champion’s lap times revoked. With it all to play for, Marquez produced a strong final lap to earn fifth on the grid, 0.197s behind his teammate. Together, Marquez and Espargaro have produced the Repsol Honda Team’s best Saturday of 2021.

Sunday is a new day, but both Espargaro and Marquez and determined to convert their practice pace into race pace and challenge for the top positions. The 20-lap race will begin at 13:00 Local Time, before the Moto2 race.

“Incredible. Just incredible. I almost can’t believe it. We arrived here in Silverstone after two really difficult weekends in Austria and this gave me a lot of motivation, a lot of fire to push this weekend. I have been feeling so good this weekend with the bike, the track, the grip and I am so pleased we were able to make the most of it today. I want to say a huge thank you to the Repsol Honda Team, to Alberto Puig, to Takeo, to Kuwata-san, all of them have helped me so much and continued to work 100% behind me no matter what. We have kept working all this time and we will keep working, but I just want to enjoy this moment for now.”

“My eye today is much better; it was not a big problem, but it was disturbing me a lot yesterday. My body still had some pain today after the 270km/h crash. I think our Qualifying was strong today since normally I feel some limitations there and we have achieved our goal of the second row. Let’s see what’s possible tomorrow in the race because the bike has been working well here since Free Practice 1. If we can continue in this direction we can have a good race and it’s important to keep closing the distance to the top guys. Also congratulations to Pol and to Honda for the pole position.” 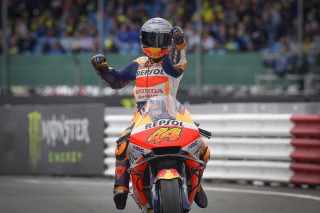 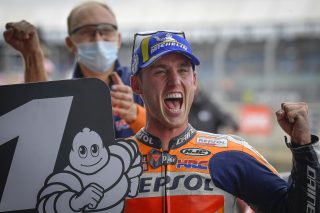 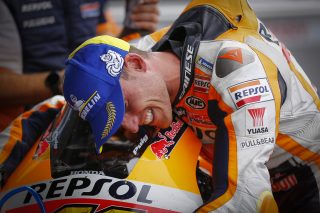 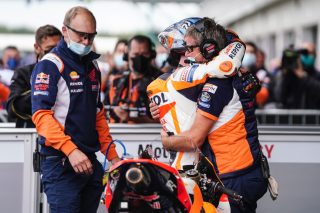 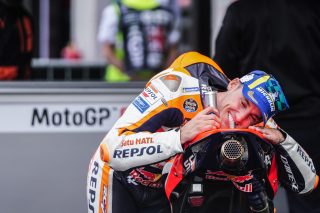 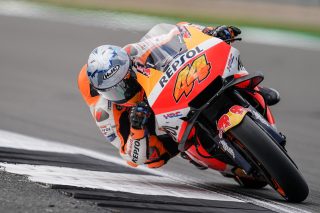 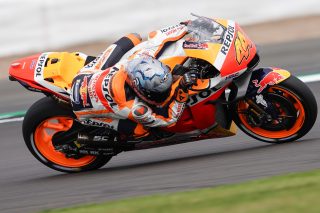 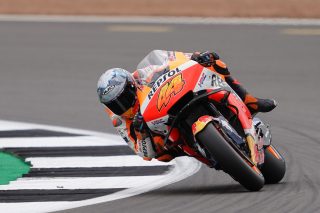 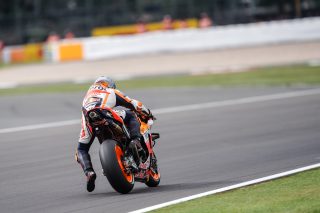 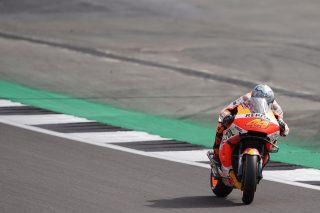 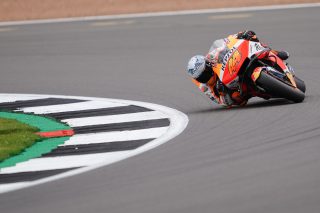 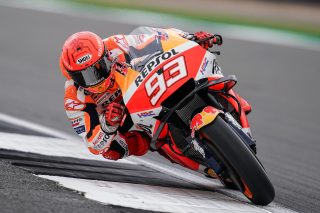 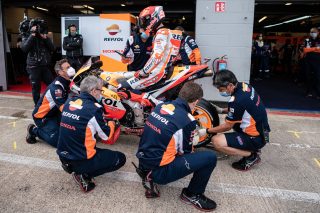 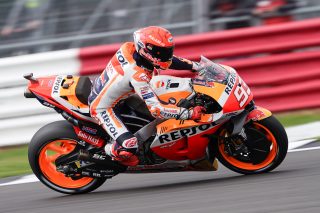 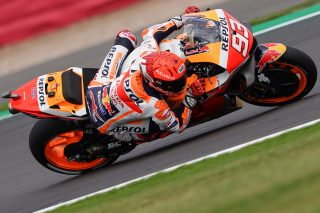 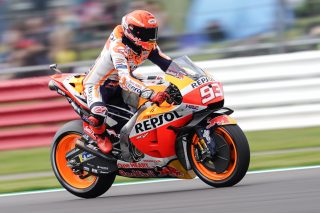 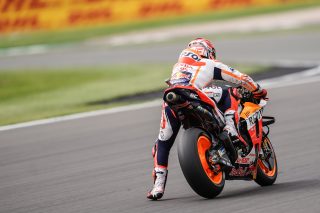 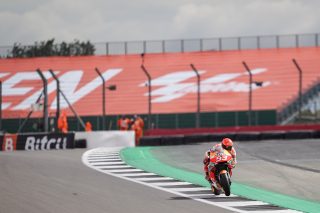 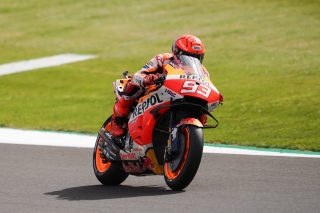 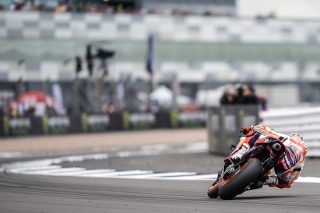