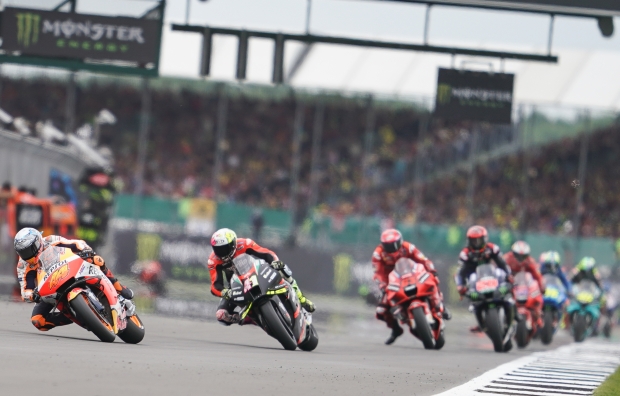 Pol Espargaro clinches his best finish of the season after leading his first laps in Repsol Honda Team colours, Marquez falls on the opening lap of the British GP.

Conditions were much the same as Sunday dawned as they had been for the previous two days; grey clouds lined the sky and a chill sat in the air. With the race expected to be run in largely the same conditions, the Repsol Honda Team got to work in Warm Up. Pol Espargaro was fast yet again, third and 0.135s behind the top spot. A fall during the session upset Marc Marquez’s plan but he still managed to put in the tenth fastest time.

From Honda’s first pole of the year, Pol Espargaro’s R213V shot forward as the Repsol Honda Team rider attempted to make his break. A strong volley of opening laps saw the #44 lead his first Grand Prix in the iconic Repsol Honda Team colours, Fabio Quartararo eventually working his way past on lap five. Espargaro did not relent as he set about battling Alex Rins and brother Aleix Espargaro for the final two steps of the podium, the trio locked together at mid-race distance. As his tyre began to wear, Espargaro changed his focus to defending his position on track. Crossing the line in fifth, Espargaro takes his best result to date as a Repsol Honda Team rider and concludes a productive weekend of confidence building.

It was a strong start for Marc Marquez as well behind his teammate, the eight-time World Champion keeping position among the leaders. Contact with Jorge Martin sent Marquez wide soon after, the pair coming together again soon after and both falling. This would end Marquez’s race. Unharmed, the #93 returned to the garage to debrief with his team before heading to apologise to Martin and his Pramac Racing Team for the contact. Marquez is now refocusing himself on the upcoming race in Aragon, his home round.

Although ultimately on race day it proved to be a weekend of two halves for the Repsol Honda Team, both Espargaro and Marquez showed significant and consistent speed over the course of the GP. Round 13 will be at the Aragon circuit, a track where the RC213V has excelled – having taken seven wins from the 12 Grands Prix held there since 2010.

“I enjoyed the race a lot, this was the feeling I was looking for after struggling. To be leading the race was something really special. We went with the soft rear because it gave us the best feeling, but it wasn’t enough to fight for the podium and there’s still some more work to do. Anyway, until the middle of the race I was there, fighting and enjoying it so much – even closing the gap to Rins and Aleix when my tyre was still performing well. As the grip dropped, I controlled the gap and finished the weekend well. It has been a great weekend overall, we’ve been able to show what we can do and now we head to Aragon where Honda has been very strong in the past.”

“First of all I want to say sorry to Jorge Martin, already I went to him and his team to say sorry after the race. It was my mistake; I was too optimistic with that overtake. Races are sometimes like this and today it was me who made the mistake. Overall the weekend has been quite good as we have been fast in a lot of sessions, even after a big crash on Friday. It’s a shame to make this mistake in the race because we had the pace to do something interesting here today.” 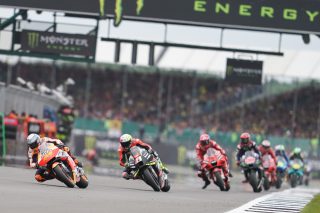 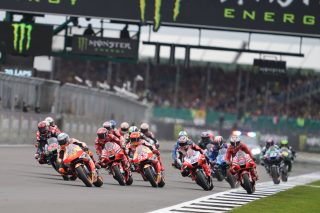 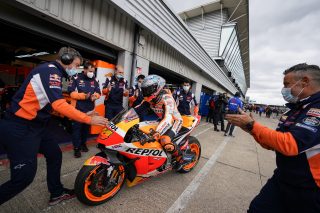 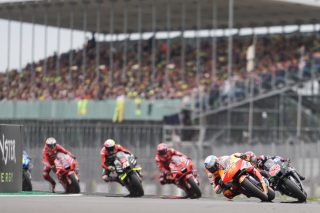 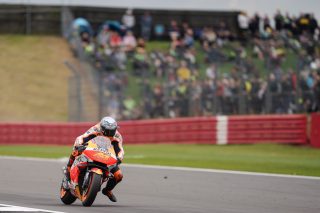 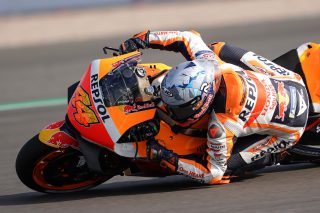 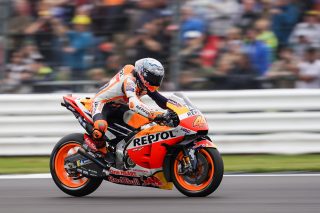 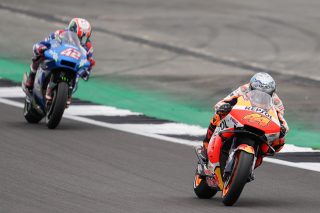 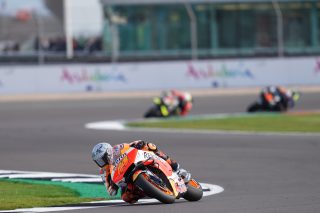 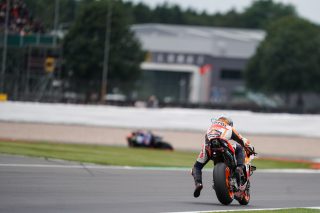 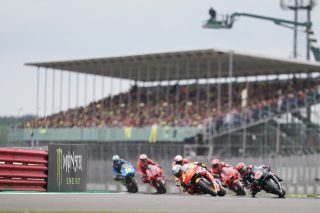 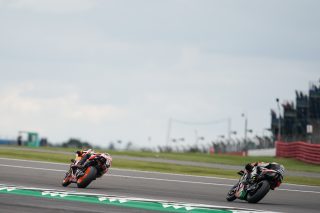 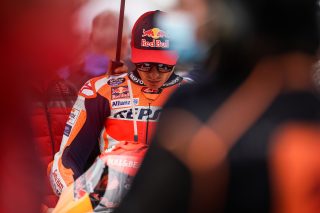 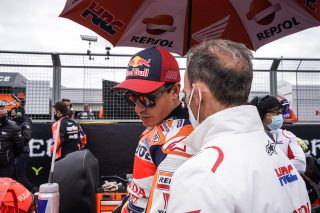 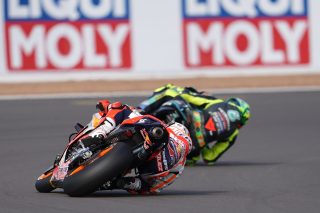 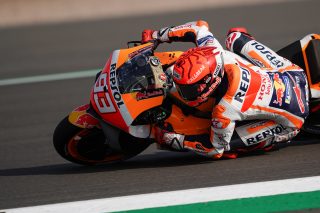 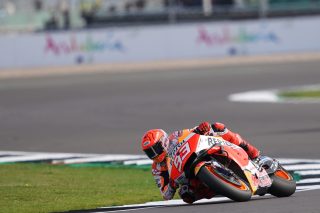 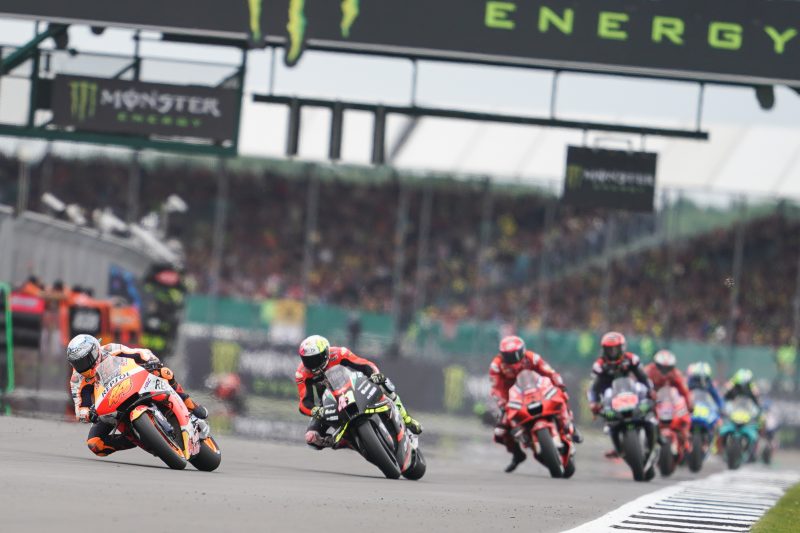