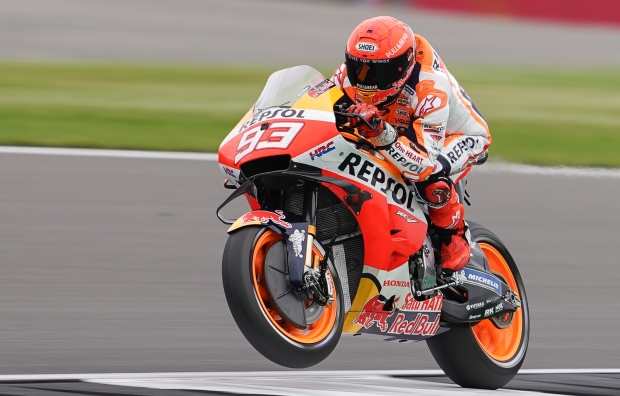 Pol Espargaro and Marc Marquez started the British Grand Prix weekend on the pace and comfortably inside the top five, Marquez recovering well from a red flag inducing fall despite eye troubles.

Clouds loomed overhead as the MotoGP paddock returned to Silverstone for the first time since 2019, fans already filling the stands around the 5.8-kilometer-long circuit. Cooler conditions didn’t slow down the on-track action as riders soon began to dip into the 1’59s and began to work towards Marc Marquez’s 1’58.168 lap record from 2019.

Friday was a confidence building day for Pol Espargaro after recent struggles, the Repsol Honda Team rider improving his riding and bike setup with each stint on track. Ending Free Practice 1 in fourth place, Espargaro was rarely more than half a second behind his teammate on the timing sheets. During Free Practice 2, Espargaro would improve his time further to end Friday as the fastest Honda rider in fourth overall with a 2’00.035. Although seven tenths behind first placed Quartararo, Espargaro was just 0.2s back from Miller in second place.

Marc Marquez started the day in fine form, consistently lapping as the quickest rider on track during Free Practice 1 for the British Grand Prix. Steadily working down towards two minutes, Marquez was looking comfortable and fast on the RC213V. Unfortunately, with just a few minutes left of the first practice, a crash at 270km/h through the Maggots and Becketts section ended the session early for the eight-time World Champion. In true Marquez style, the #93 was back out in Free Practice 2 that afternoon and improved his time to a 2’00.051 for fifth overall, 0.016s shy of his teammate despite experiencing discomfort with his eye.

With a strong and confidence building day under their belts, both Repsol Honda Team riders are eager to return to the Silverstone circuit and continue improving. Free Practice 3 at 09:55 Local Time is the first challenge of Saturday, the pair aiming to keep their top ten positions for direct Q2 access.

“It was a good day, but not our best day so far. Everything was going quite well today, this is true. With the medium tyres we couldn’t push too much because it has still been quite cold but we found a good direction with the soft in these conditions. There are no complaints today and right now I am feeling good with the bike, the track, the temperature, and everything is coming smoothly to us. It’s all working well but today doesn’t matter in FP3 and it does not matter on Sunday, so we need to keep working to improve. It’s not the time to get excited, it’s the time to work.”

“Today I was feeling really good from the start, I went out and I was riding like I wanted to. Unfortunately, at the end of FP1 we had a big crash and I got some dirt inside my eye which caused some crying during FP2 and it was difficult to concentrate well and perform at my best. Even in this situation we were able to perform well but after FP2 the eye felt worse, my vision has always been ok, but I went to the hospital to get it properly cleaned. Now I will take some rest, keep the eye closed and be ready for tomorrow. The aim is to keep this level until Sunday.” 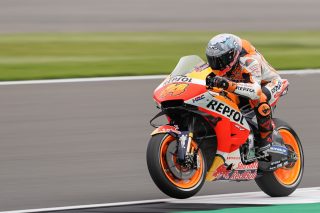 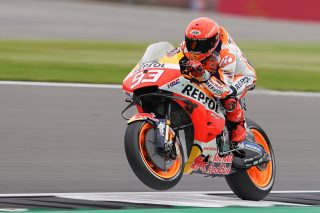 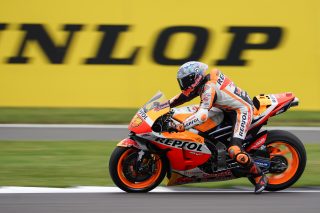 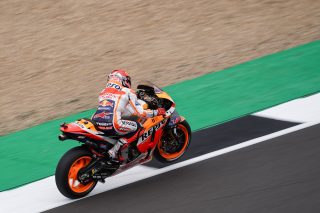 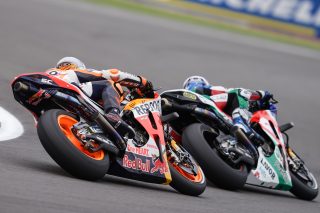 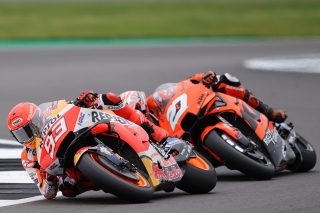 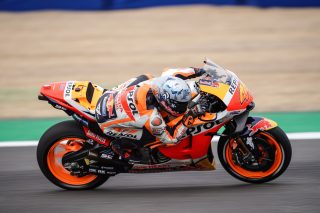 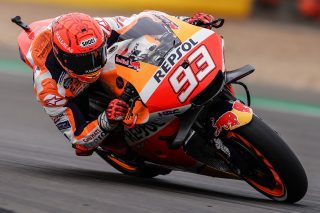 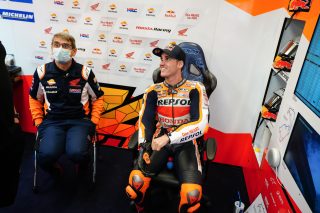 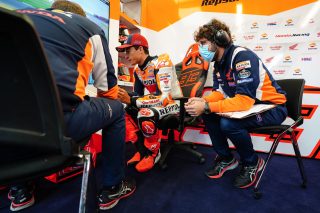 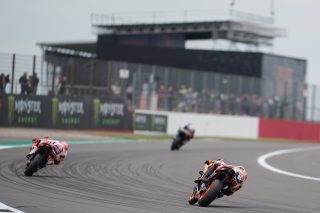 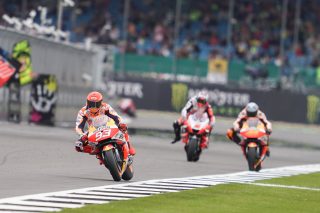 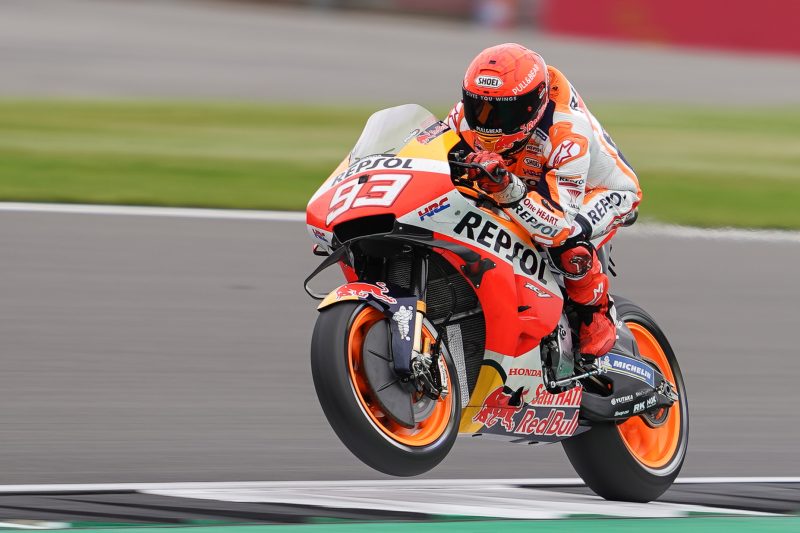