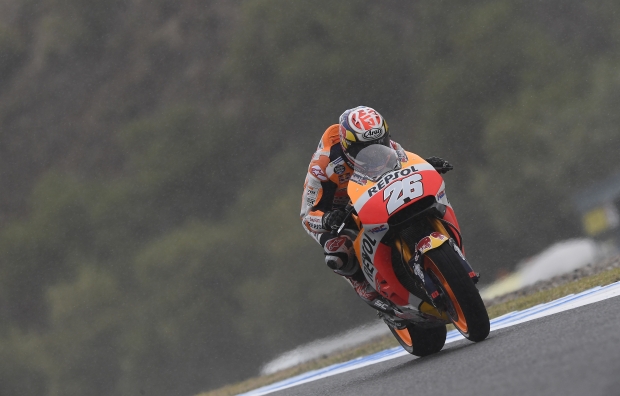 The Red Bull Spanish GP got off to a brilliant start for Dani Pedrosa, who led both the wet FP1 and the dry FP2 sessions. At the end of the day, the Repsol Honda rider was quickest by more than half a second over Jack Miller and by more than six tenths of a second over Cal Crutchlow, who completed an all-Honda provisional front row at the Andalusian track.

Dani and Jack were the only two riders today who were able to dip under the 1’40” barrier.

Reigning World Champion Marc Marquez set the fifth-fastest time in the morning and was 14th in the afternoon, choosing to end the session on the same set of medium tyres that he had used for the entire session, in order to take advantage of every minute of dry time available by continuing to work on his race pace.

The weather forecasts for the rest of the weekend are good.

“Today we had a good day, positive both in the wet and in the dry. We tried to do as much work as possible, even if the track conditions changed quite a lot during the day. In the afternoon there were still damp patches here and there, but I tried to be fast early because quickly finding a good pace was important. We had two different bike setups and we managed to try both of them, so for tomorrow we’ll be able to be more focused on choosing the best tyres. For sure the air and track temperatures will increase a lot, so tomorrow we’ll concentrate on that and on further improving the feeling on the bike, although it was already very good today.”

“Today we focused particularly on working for the race. Of course if you look at the position, we’re far away, but in reality there are already many positives we can count on. This afternoon we spent the whole session on the same tyres and in the end we decided not to go for a time attack because we were concentrating on trying two very different setups and it was important to decide on one of them. We chose one that has many positive aspects and some that we want to improve, so tomorrow we’ll concentrate on finding the best compromise to get better and better before Sunday.” 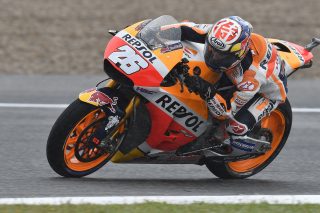 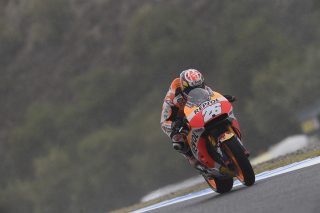 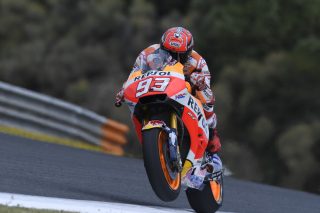 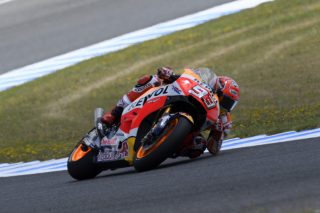 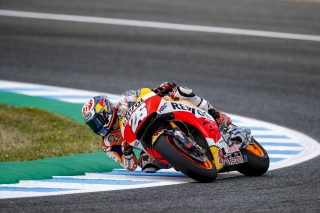 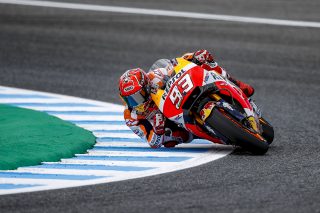 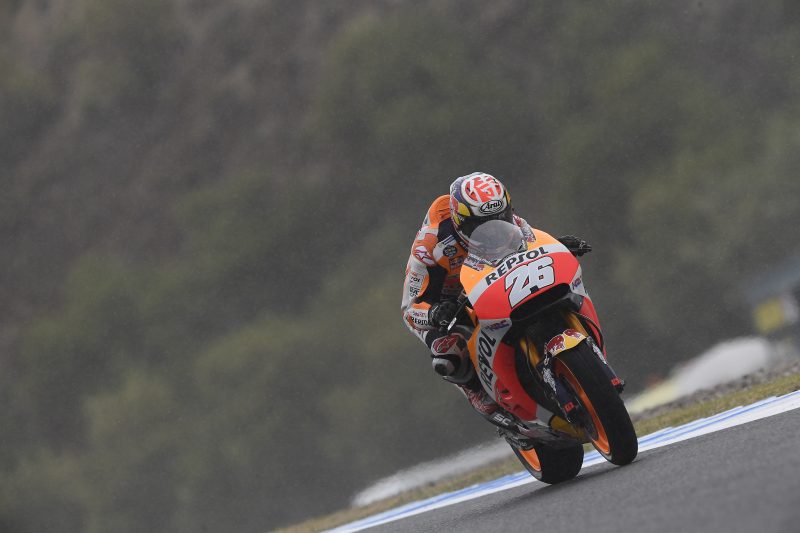