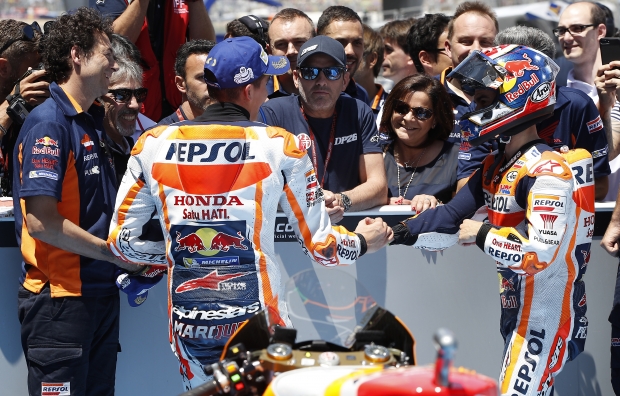 Dani Pedrosa took a stunning pole position, his 29th in MotoGP and the 47th in his career, edging teammate Marc Marquez by just half a tenth in a breath-taking battle for the top spot during the final minutes of the Gran Premio Red Bull de España qualifying in Jerez. Cal Crutchlow in third completes an all-Honda front row for the first time since the German GP in 2014 (at the Sachsenring).

Dani has led every session this weekend apart from today’s FP4, showing a competitive pace and dazzling speed in every condition. Tomorrow he will start from pole for the first time since Malaysia in 2015, and he’ll do so at the 3,000th Grand Prix of the world championship.

Marc made good use of the work he did on the setup of his RC213V, and after a fourth-fastest time in the morning’s FP3 session ensured him a direct passage to Q2, he posted the top time in FP4 and then fought hard for the pole in qualifying.

“This was probably one of the best poles of my career because it was a really hard battle. It was a strategic end of the session with Marc there right behind me, so for a moment I wasn’t sure if I should push or not. There was no choice anyway, so I just went for it. I’m very happy because our main target for the GP was to be on the front row. The feeling was really good, and it has been good all weekend, so I told myself, Okay, let’s try it. It has been a while since I’ve led in qualifying; I’ve struggled a lot last season so I’m very happy with today. Thanks to the team for the hard work, and I’m also happy for Honda. It looks like we’re doing really well so let’s focus for tomorrow and do the best we can!”

“Dani has been really strong and fast today, and all weekend honestly. For that reason, I tried to follow him during the final laps in qualifying, to learn what he was doing differently! I was able to do a very good lap time and that was my target, to get a front-row start because I’ve been struggling a bit here with the fast lap. I’m happy because it looks like we’re getting better and better. Today in FP4 we were able to set a very good pace and we’re very satisfied with that. Normally this circuit is not one of the best for our bike and for my riding style, but it looks like our plans are working well. We’re improving in the areas we’re working on, and that’s also important in view of the coming races at the other European tracks. Anyway, now we must think about tomorrow; race day is always different but we’ll try to manage well.” 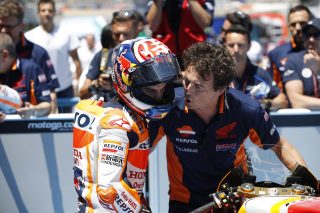 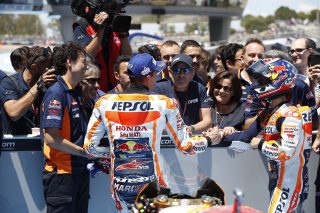 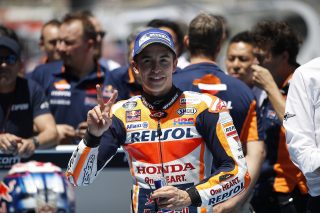 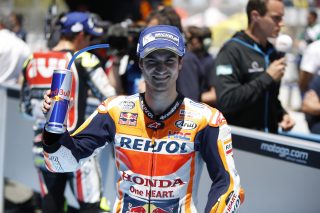 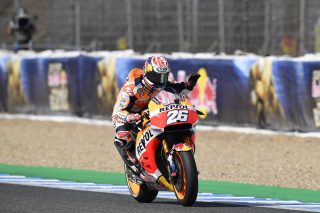 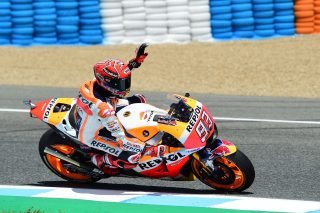 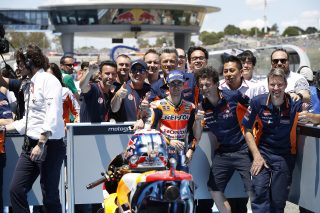 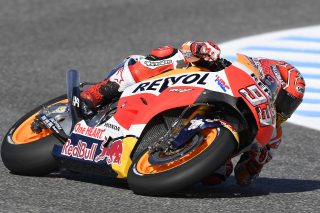 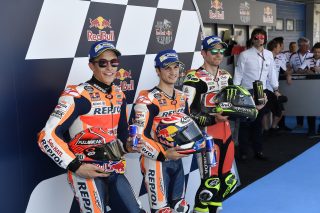 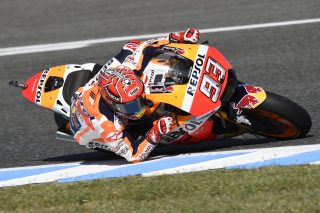 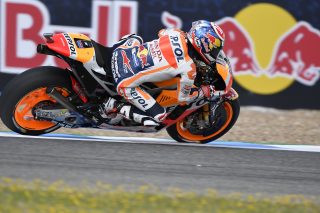 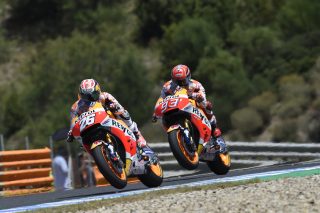 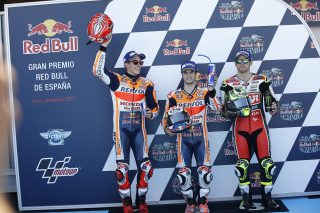 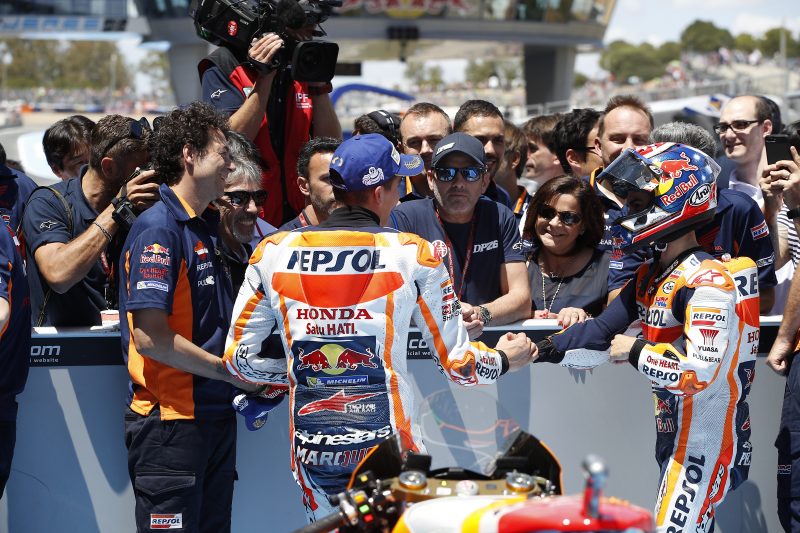