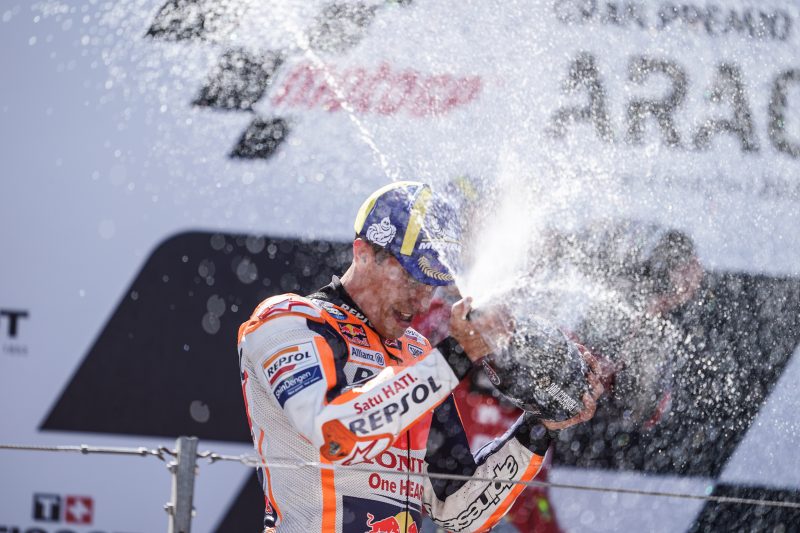 A return to the podium with his hardest battle of the year at Marc Marquez keeps his Aragon top-two run alive with his fifth podium in his five most recent races at the track. Pol Espargaro salvages points in 13th.

Morning fog delayed Warm Up on Sunday in Aragon, but that would quickly burn away as the hottest day of the weekend settled in. When the MotoGP field rolled onto the grid, the track temperature was already closing in on 50°C and the scene was set for what would turn out to be a titanic clash, the hot conditions matching the action on track.

From the second row of the grid, Marc Marquez shot forward and immediately made his presence known in the podium battle with Bagnaia just ahead. These two would remain locked together for the entirety of the race, matching each other’s lap times and eventually opening up a sizable advantage over the battle for third. Marquez spent much of the race behind the Ducati rider, studying and looking for areas of weakness where he could pass later in the race. As the final five laps began, the #93 upped his pace and began to increase the pressure on Bagnaia before exploding into a full assault with two laps remaining.

In the final three laps, the lead changed a total of 14 times as Marquez and Bagnaia battled. In true Marquez-style, the eight-time World Champion refused to give up until the very last moment on the final lap. Rolling out of an ambitious move into Turn 12, Marquez ultimately took a well-earned second place and his second podium finish of the season. This is his fifth consecutive podium at the MotorLand Aragon circuit, and his second since returning from injury in 2021. Marquez now holds 79 points and is tenth overall in the MotoGP World Championship standings.

The increased temperatures of Sunday did little to help Pol Espargaro’s race as he was left searching for his feeling from earlier in the weekend. A solid launch from the line saw Espargaro and his RC213V maintain their position inside the top ten as those around him fought frantically for early gains. By lap four, Espargaro was behind Rins and tailed him for a number of laps as the duo hunted down the top ten. Espargaro briefly retook control of their battle before eventually finishing in 13th place, collecting three points for his weekend’s work. It left the #44 disappointed after such a strong and positive start to the weekend, his race pace from earlier promising much more than what he achieved on Sunday.

Now the MotoGP paddock heads directly to Misano for round 14 of the 2021 World Championship. Stefan Bradl will line up on a fifth Honda RC213V as the Honda Test Rider makes his second wildcard appearance of the season.

“I pushed hard all race but on the last three laps I really tried everything. Sometimes when you try like this you make a mistake, you crash and the result isn’t good. But I still tried and I think everyone watching it enjoyed a lot! I knew it would be really difficult, fighting against the Ducati is hard because they brake very late and accelerate very well plus today, Pecco was riding in a perfect way. It was a great battle with him, I enjoyed it a lot. After two crashes in a row, it’s not easy to give everything and put it on the line like in this race. In Turn 1 on the last lap I couldn’t stop well and I couldn’t make it happen at Turn 5 either. My last chance was Turn 12 but as soon as I went to the dirty part of the track, I knew it would be impossible and I ran wide. I’m happy because we were able to fight and our race pace was fast and also because this race provides extra motivation to me, to HRC and everyone in the box. Thanks to everyone for their hard work.”

“I wasn’t fast today, I did not have a good feeling with the bike in the hotter conditions and I struggled from the start. I was unable to ride as I wanted and I lost too many places at the start, there were points in the race where I felt better and I was able to make up some ground, but the group ahead had been lost. With just a little more grip I can really ride the bike with my style as I want, but when the conditions are like this I can’t ride the bike like I want to. Now we get ready for Misano where probably the conditions will be similar, so we have to keep working to see what’s possible and how to improve. Marc shows that the bike can be strong in these conditions, I just need more time on the bike to understand what to do.” 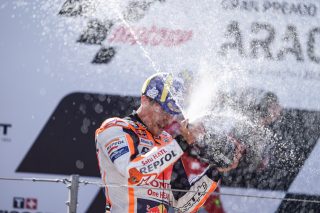 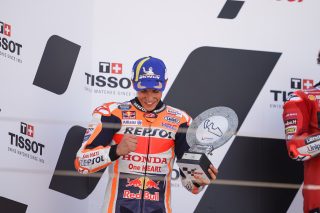 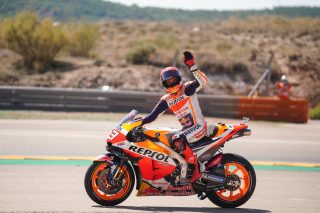 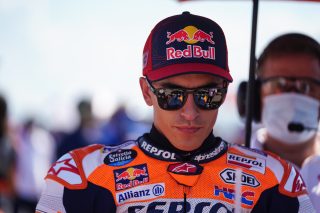 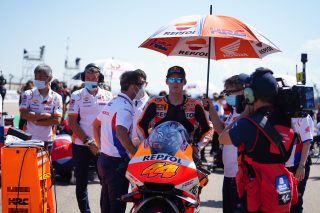 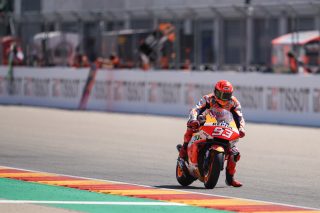 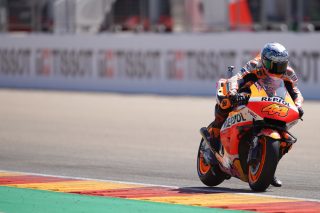 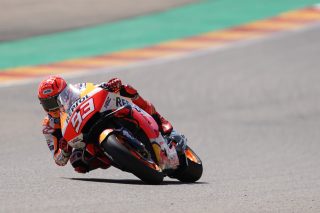 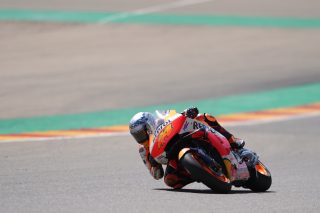 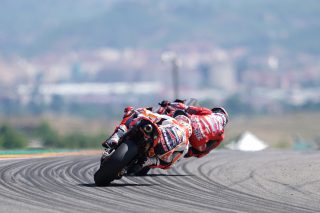 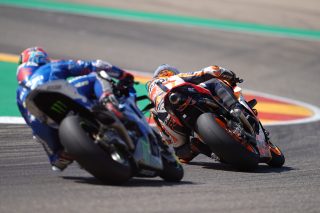 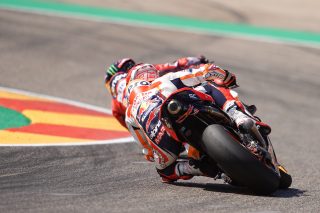 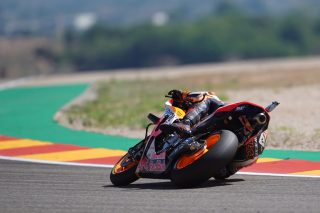 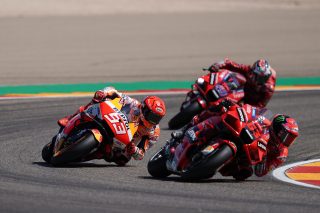 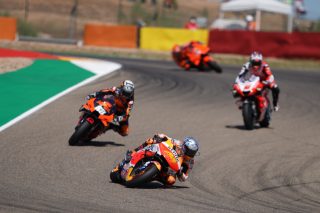 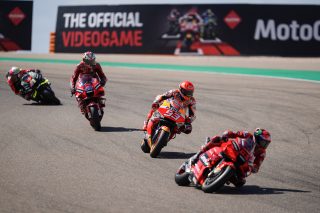 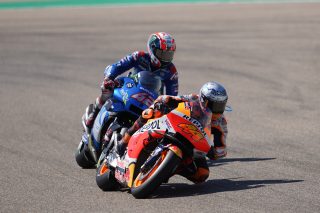 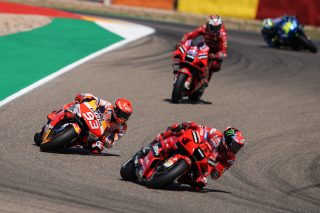 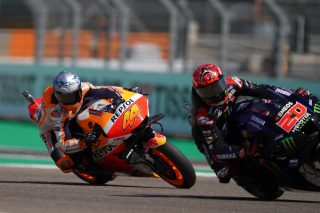 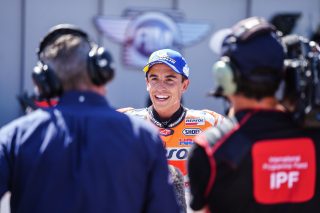 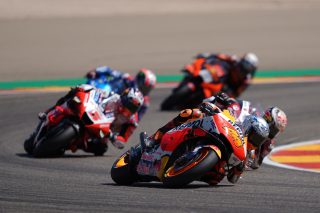