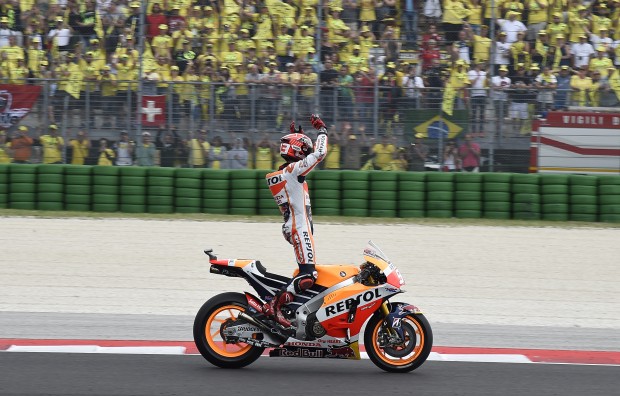 Repsol Honda’s Marc Marquez took a remarkable victory in difficult conditions at the San Marino GP – one of just three circuits where he has not previously won in the premier class (along with Motegi and Phillip Island), but Dani Pedrosa was hindered from seeing his pit board clearly causing him to miss the prime window to swap bikes.

As the race got underway, Marc (2nd) and Dani (4th) maintained their grid positions in the early laps, as rain clouds began to roll in. By lap five, rain flags were displayed and some riders began to pit for their wet setup bikes.

On lap seven, the rain intensified and the majority of riders entered the pits for their wet bikes and after emerging back on track, Marc found himself 6th and Dani 11th. Within a lap they had climbed up to 2nd and 8th respectively as the race began to find its rhythm once more. Marc dropped back behind Rossi with Lorenzo leading and the three riders opened up a gap over the field as Dani continued to improve and moved up to 5th by lap fourteen.

As the track began to dry, riders started to enter to change back to their dry bike setup. Marc came in on lap eighteen whilst Lorenzo and Rossi remained out on track. On lap twenty, Lorenzo and Dani came in to change bikes also, but Rossi continued on his wet bike, waiting until lap twenty one to come in to the pits.

With Rossi entering the pits Marc inherited the race lead and Lorenzo crashed out. He maintained his composure to take a convincing seven second win over Bradley Smith, with Estrella Galicia 0,0 Marc VDS Honda rider – Scott Redding – completing the podium, despite a crash early on in the race. Dani – who missed his pit board message to come in sooner – was stuck in traffic after his second bike change and was unable to improve further than 9th.

Marc – 184 points – has closed the gap in the World Championship and is now 63 points behind Rossi and 40 points behind Lorenzo. Dani remains 7th on 109 points.

"It was a very strange race but I'm happy with the end result. It is difficult to explain everything that happened during the race but I think the key was the second tyre change – from wets to slicks. That was where we made a difference and - believe it or not - it was not me who decided everything! The team informed me of the situation with the pit board and helped me decide when to come in to change bikes, and I have to thank them! Also Honda, because we keep working and doing our best, even though our title chances are slim, so our target to the end of the year remains; The more wins, the better!"

"Today was a very tough race and we missed out on a good result. The team did their job well, they had the bikes ready and I was well informed from the pits about the strategy, but I made the mistake. I didn’t see my board a few times going down the straight, so I could not see the team’s orders to enter the pits to change bikes. Now we have to move on and think positive about the next race in two weeks." 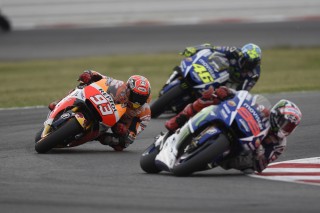 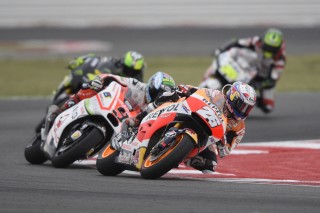 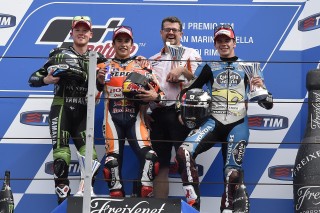 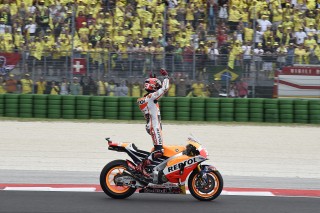 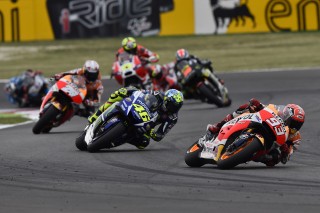 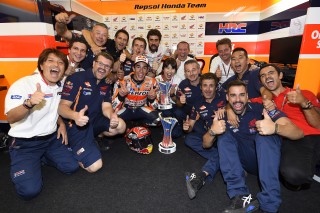 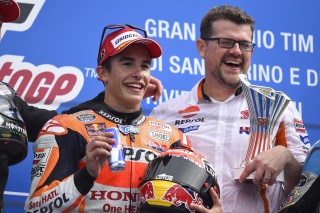 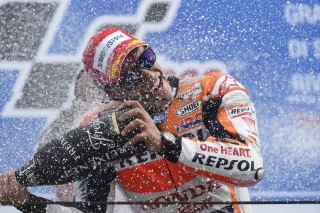 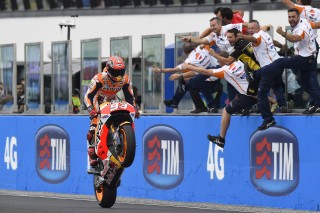 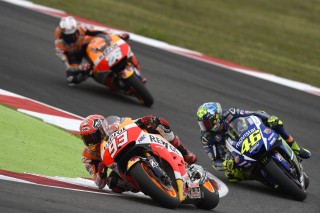 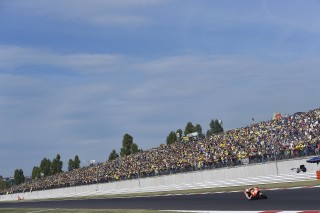 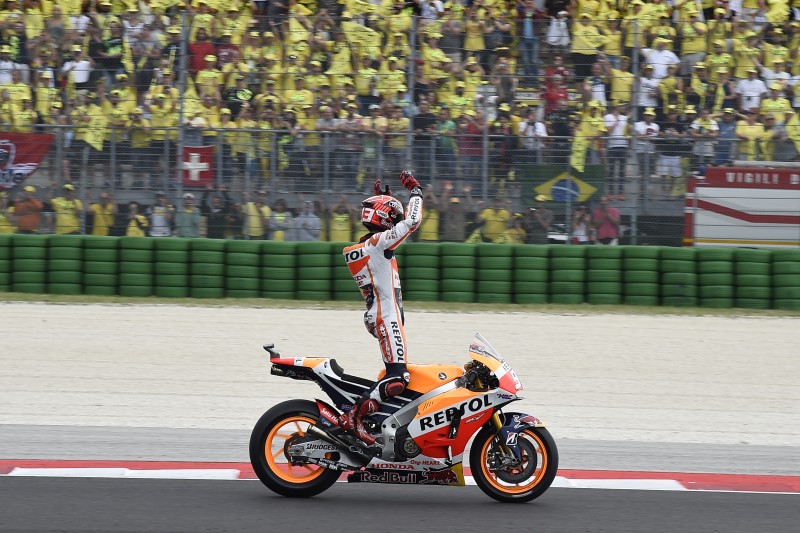