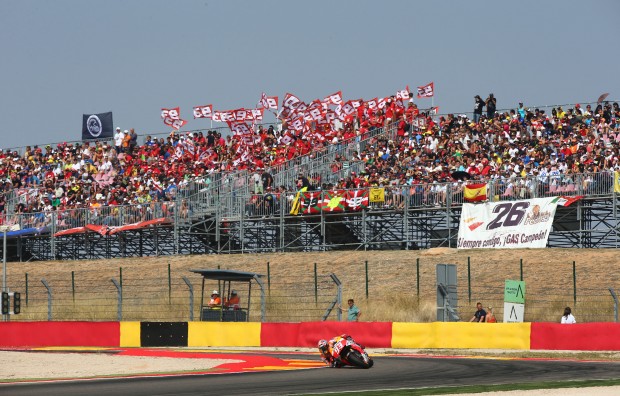 Repsol Honda’s Marc Marquez and Dani Pedrosa are on their way to Aragon, Spain after a frenzied Sunday in Misano where Marc won his fourth race of the season amidst tricky weather conditions, with Dani finishing 9th.

Motorland Aragón is round fourteen of the 2015 season. The ultra-modern 5.077km track is comprised of 17 turns – ten left and seven right, and a long straight of 968m. The first Grand Prix was hosted in 2010, and was rewarded with the IRTA Best Grand Prix of the Year award, the first time a circuit had received the prize in its debut year.

Both Marc and Dani have celebrated highs and lows in Aragón, Marc was taken out on the first lap in 2010 in 125cc, but came back in 2011 on the Moto2 machine to win the race, took second place in 2012, won the MotoGP race in 2013 but last year rain came again and caused havoc in the final laps resulting in a 13th place. Dani finished 2nd here in his first two outings and then won in 2012, but an unfortunate clash with teammate Marc in 2013 resulted in a DNF and the adverse weather last year also wrecked his race.

"After a strange race in Misano, I’m really looking forward to Aragon this weekend! This is my favourite track of the year and we’ve had good results in the past, despite last year’s unfortunate rain-affected race! The first and final sections of the track are quite technical and you must work hard on the setup to have good cornering. Let’s hope this weekend we can have a ‘normal’ race weekend with good weather so we can work hard from the Friday and be ready for the fight on Sunday."

"It was a disappointing race in Misano and I’ve already put it behind me. The last two years have been tricky for me in Aragon so I look forward to an incident free race this year! I enjoy going to Aragon and having the opportunity to race in front of our home fans, of course this gives you more motivation and we will all try put on a good show for them. Let’s see how the weather is and I hope to be in the battle for the victory." 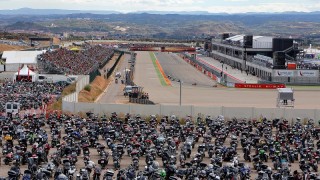 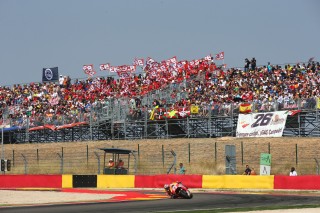 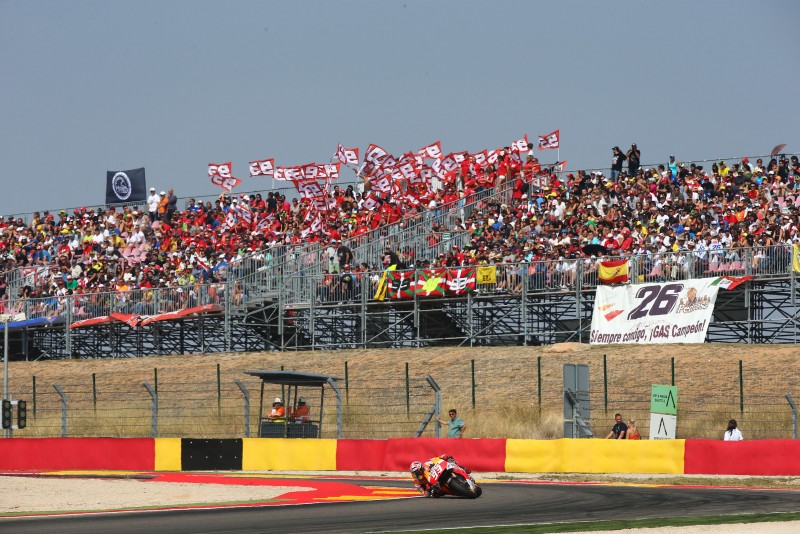