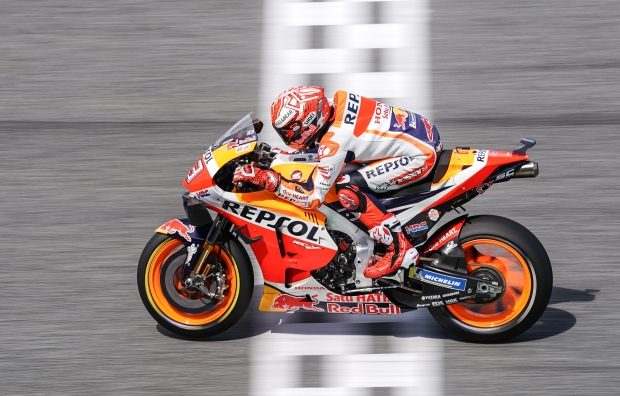 The Repsol Honda Team kept their cool after a wet and wild start to Saturday in Thailand, Marquez securing a front row start despite a crash and Lorenzo is ready to fight forward.

After delays of over an hour due to a heavy morning downpour, action eventually got underway in Buriram. Initially wet, the 4.6 kilometre long circuit was fast to dry and times continued to improve throughout the following sessions. Conditions improved sufficiently and both Free Practice 4 and qualifying were held in the dry.

A lack of dry running in the morning didn’t slow the MotoGP field come Q2 as riders quickly dropped in to the low 1’30s. Times continued to fall with Marquez setting a best time of 1’29.931 before beginning his final flying lap. Faster than his previously lap during the opening sectors, Marquez unfortunately suffered his second fall of the weekend with an off at Turn 5. Immediately to his feet, Marquez was unharmed and will line up third on the grid but a very productive Free Practice 4 session has Marc Marquez feeling confident for the race on Sunday.

Jorge Lorenzo was upbeat with how Saturday went in Thailand, despite being unable to improve his time from Friday for a spot in Q2 due to the weather. Setting his best lap time of the weekend, Lorenzo finished the Q1 session within a second of Petrucci and will start from 19th on the grid but believes he could have been at least a row higher had a mistake late in his flying lap not cost him several tenths.

Marquez begins Sunday’s 26-lap MotoGP race in Buriram from the front row with his first opportunity to wrap up the 2019 MotoGP World Championship. The Repsol Honda Team rider must out score Andrea Dovizioso by two points, a second career victory in Thailand will guarantee the title. Title rival Dovizioso starts seventh.

“Today was a very good day for us, apart from the small crash at the end of Qualifying. After the fall, physically I am OK. I have a little bit of pain but it’s no excuse for the race tomorrow. We have a very good pace and we kept working and pushing throughout the day for tomorrow’s important race. The crashes this weekend aren’t a problem, for tomorrow, we have good pace and we will treat it like any other race – aiming to fight for the podium and victory.”

“The rain didn’t create the best conditions for the afternoon as the track was more slippery. We had to change the setting to compensate for this and we weren’t able to close the distance from pole. Anyway, in Qualifying I went faster than the whole weekend but we had an issue in the final braking after running on the kerb in the fast corner before. This lost me a few tenths and I think without this I could have been 16th which would have been my best grid position since Assen. We keep working!” 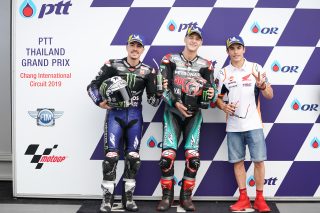 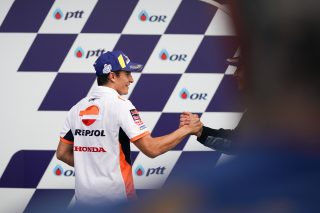 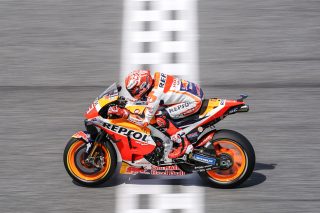 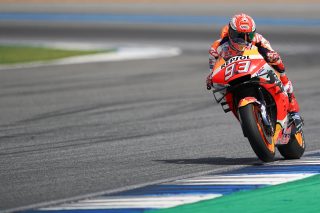 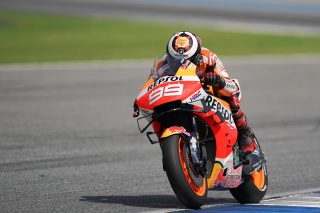 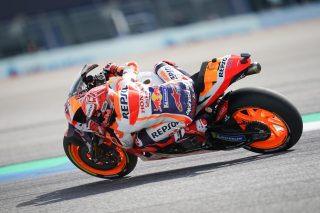 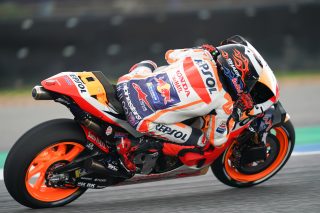 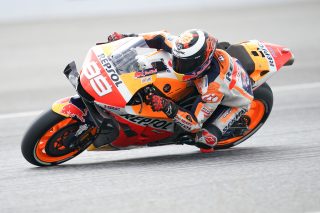 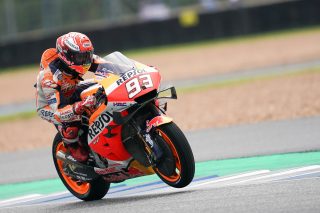 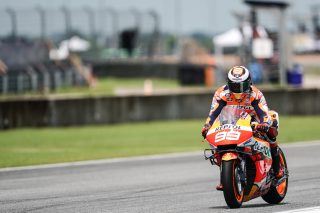 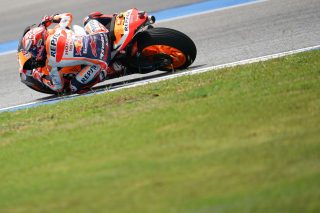 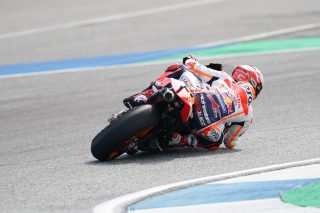 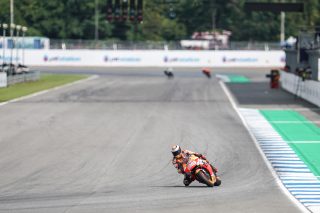 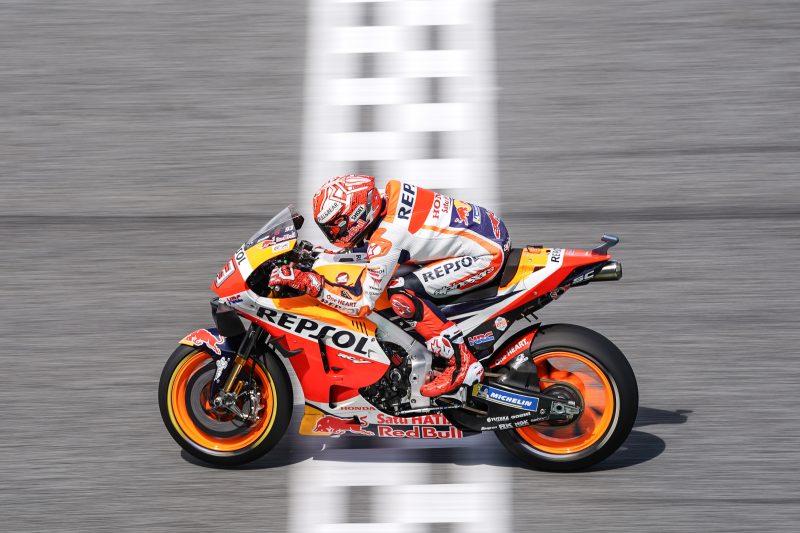