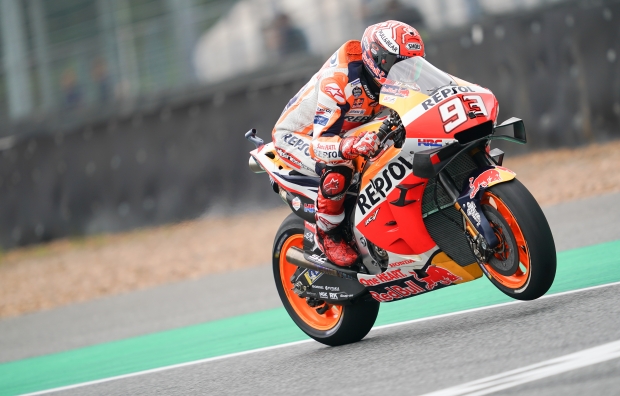 An unfazed Marc Marquez recovered from his biggest crash of the year to challenge for the top spot while teammate Jorge Lorenzo made constant improvements around Buriram.

Dark clouds in the morning had many expecting rain at the Buriram Circuit, but fortunately none came. Riders were still tasked with beating the blazing Thailand heat; ambient temperature reaching 31°C and 61% humidity.

The Thai GP weekend began well for MotoGP World Championship leader Marc Marquez, immediately fast in Free Practice 1 with a healthy advantage over his rivals. Unfortunately, Marquez suffered a heavy fall at Turn 7 with just a few minutes of the FP1 session remaining. The reigning World Champion was declared fit after a trip to the local hospital for further scans. Despite some pain in his lower back, hip and leg, Marquez returned to the Buriram Circuit to ride in Free Practice 2. Within just a few laps Marquez set a 1’30.891 – the fastest lap of the weekend until that point. Eventually finishing in sixth, Marquez concluded the day pleased with the progress made after the fall and continued to focus his attentions on Sunday’s race.

Jorge Lorenzo was pleased with what he achieved during FP1, lapping consistently and ending the session in 18th. Setup changes did not produce the desired jump in lap time for Free Practice 2 in the afternoon’s warmer conditions but Lorenzo was still able to improve his time by almost a second. While the position is not ideal, Lorenzo feels he will be able to continue his improvements tomorrow to close the gap to the front.

“We started the day well but in the last run we had a big crash on our out lap. I was feeling OK when I arrived in the medical centre but we followed the doctor’s procedures and went for some checks. The most important thing is I am OK, I’m in some pain but OK. In the afternoon I was able to ride well and I am happy with what we achieved. We only had to modify our plan a little bit but I was able to be fast immediately.”

“This morning I was quite satisfied with what we did because we did a lot of laps with good pace. In the afternoon we changed the setting but it didn’t work as well as we had wanted in the warmer temperature. The position in the end isn’t great but our distance to the front isn’t too bad. Tomorrow our goal is to get within one second of the front.” 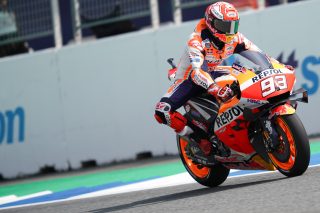 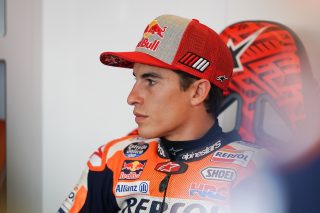 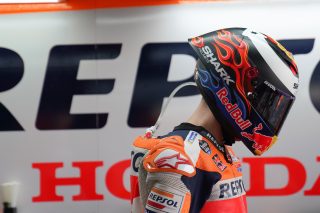 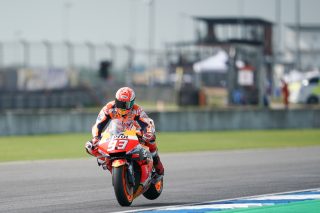 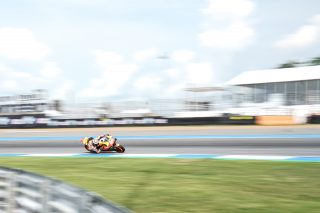 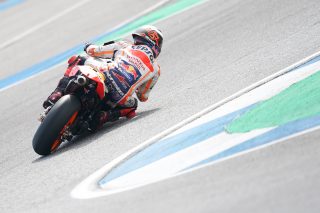 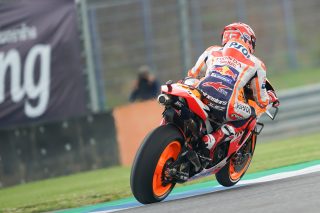 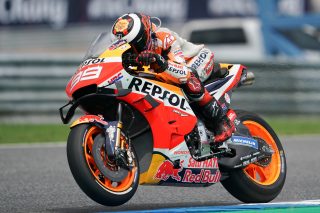 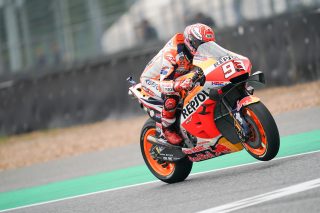 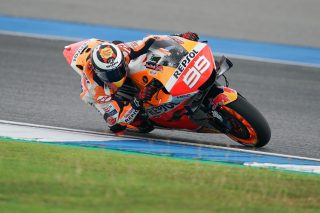 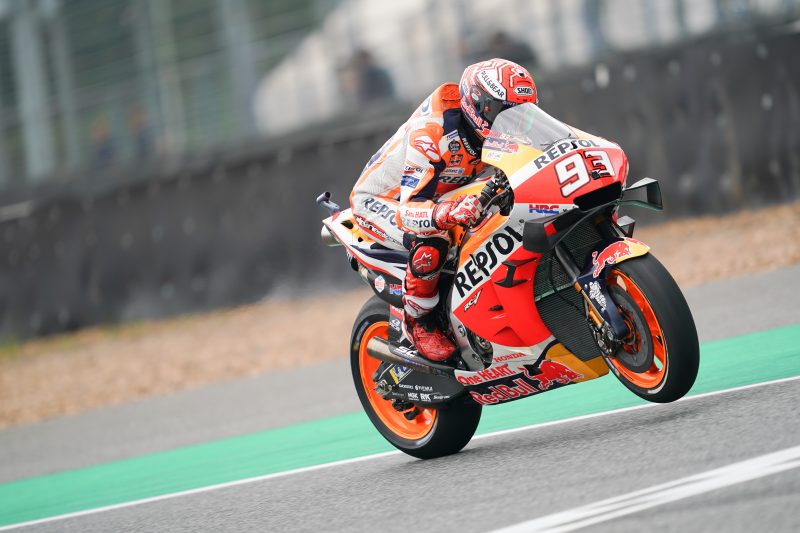