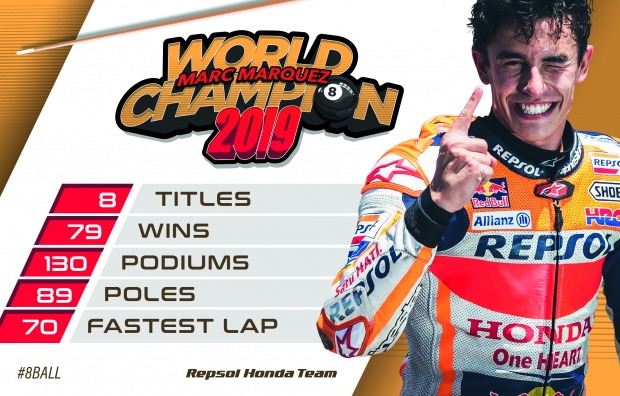 In one of his most consistent seasons to date, Marquez sealed the 2019 MotoGP World Championship with 325 points and four races still remaining. The combination of the Repsol Honda Team RC213V and Marc Marquez have taken nine wins, 14 podiums and nine pole positions – missing out on the top two steps of the podium just once this season. 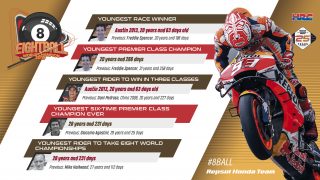 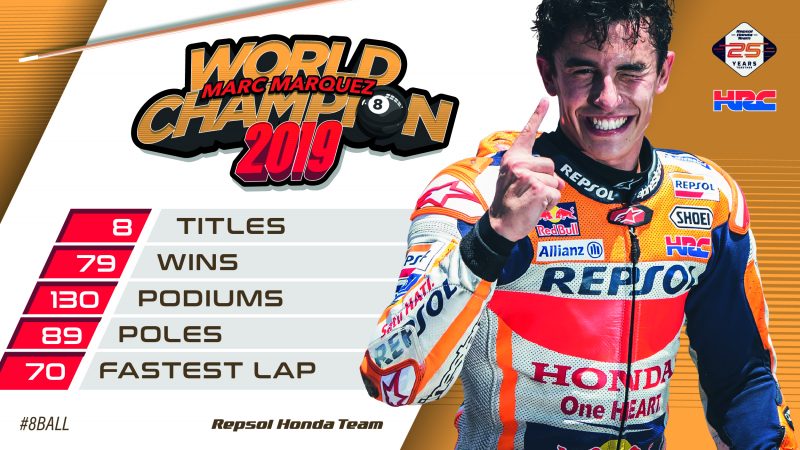