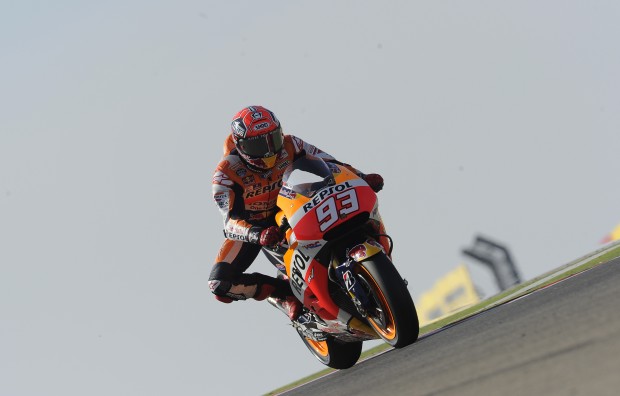 Repsol Honda’s Marc Marquez has taken a magnificent pole position – his seventh of the season – for tomorrow’s Aragon GP breaking his 2014 pole record (1’47.187) by over half a second. Teammate Dani Pedrosa had a provisional front row for the majority of the session but was demoted in the final moments and will start from 5th place.

The Repsol Honda’s have had a strong second day in Aragon, with Marc leading this morning’s FP3 session and Dani topping FP4. On his first flying lap of qualifying, Marc obliterated his own pole record by 0.552 seconds with his time of 1’46.635 (lap 2/7), sending him straight to the top, with Dani also taking a provisional front row place on his first exit.

On their second exits, Marc was unable to improve but remained in the top spot, Dani improved with a time of 1’47.357 (lap 6/8) and remained in third place. Marc then came in for another new tyre but on his flying lap he lost the front in turn two and the bike ended up in the gravel. His time remained unbeaten and Marc celebrated his fifth pole in six appearances at Aragon. Unfortunately Dani was not able to improve and was knocked off the front row in the final moments of the session. He will start from the second row of the grid in 5th.

"I did not expect that time on my first lap, and it was a nice surprise! With the second tyre I made a small mistake and could not improve it, and with the third I went too hard on the wrong corner and I had a small crash. This morning we made a big step forward with the setup and now we are more competitive. We will try to fight for victory from the first lap of the race tomorrow. I think we've done a great job and we are happy with this pole position."

"Today we were able to improve the setup of the bike and our plan of which tyres to use in tomorrow’s race has become a little clearer. However in the qualifying session we had some problems; the front was stepping out a bit and I was close to crashing several times, which in the end prevented us from going as fast as we wanted. We will try to have a good start tomorrow to be in the battle from the beginning." 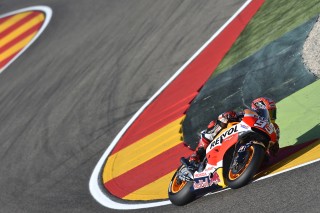 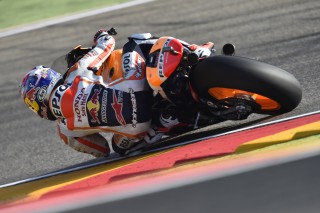 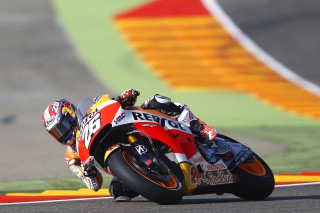 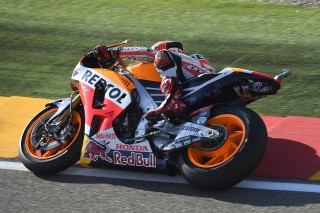 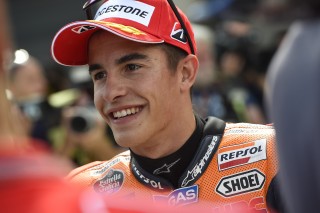 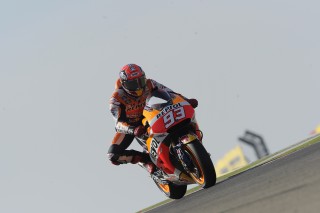 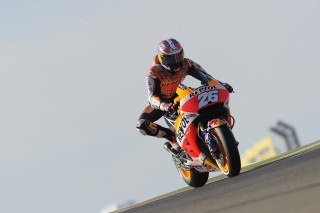 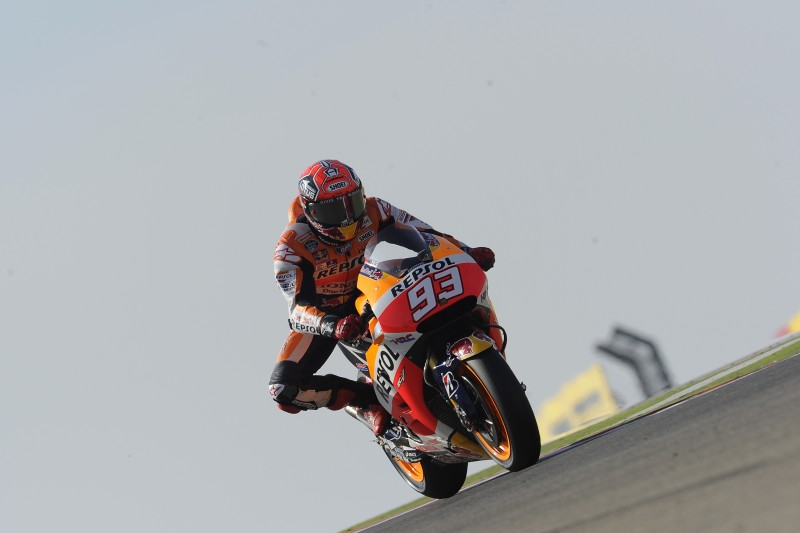