Round fourteen of the 2015 MotoGP World Championship got underway today at the Aragon GP with Repsol Honda’s Dani Pedrosa and Marc Marquez finishing 4th and 5th respectively.

Dani and Marc took their time to reacquaint themselves with the 5km circuit, as unlike many other riders, they had not had the benefit of testing here. Dani experienced some setup and brake issues which limited his track time but he managed to steadily progress throughout the day. Marc was able to test a new swing arm and also improved his time from FP1 to FP2.

Towards the end of the afternoon session, the riders battled against each other in a brief time trial, with just hundredths of a second separating the top four. However, Lorenzo, Rossi and Smith chose to exit on a fresh medium rear tyre at the end of the session, but Dani and Marc remained on their used hard tyres. Dani finished the day 4th in the combined times with his lap of 1’48.358 (lap 6/17) and Marc just 0.043s behind him with his time of 1’48.401 (lap 10/19).

"Today we had some problems with the general settings and also with the brakes and so I had to stay in the garage to resolve them and we could not put in all the laps we would have liked. We were able to test the tyres -both the hard and medium compounds- although I do not know yet which will be the right choice. The medium is faster but it is unknown whether it can last the entire race. I hope that tomorrow we can have more track time, in order to continue working to improve our pace and have a good qualifying session."

"Today was a day in which we tried a lot of things out; with both the front and the rear, we ran hard and medium tyres in order to have a better understanding of their performance for Sunday. We also worked on the setup of the bike, which is an area where we still have room for improvement. We must also take into account that Jorge is riding at a high level; he rode two great sessions today and is a small step ahead of us. Dani is also riding with a very strong pace. Let's see if tomorrow we can continue to improve and get up to the same level as Jorge." 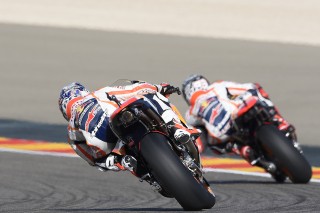 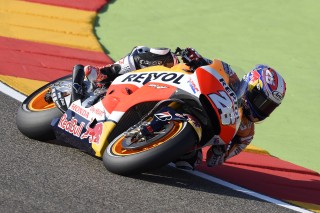 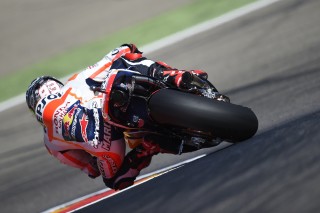 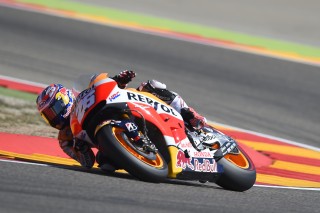 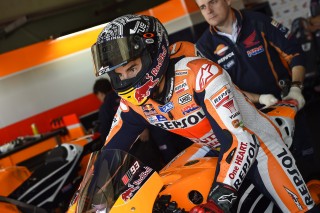 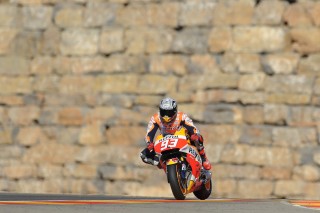 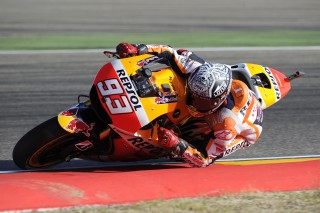 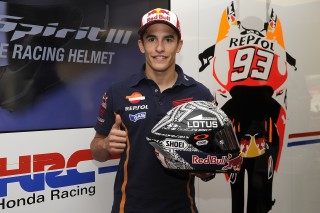