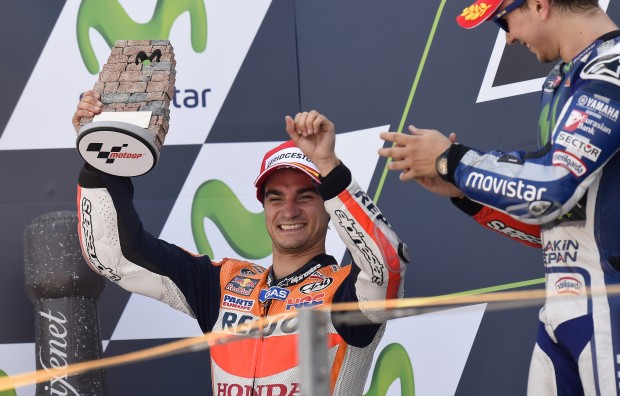 It was a day of mixed emotions at the Aragon GP for the Repsol Honda Team as Dani Pedrosa was engrossed in an historic battle with Valentino Rossi – coming out on top to take second place – but pole man Marc Marquez sadly crashed out.

As the race got underway, Marc dropped back to third from pole but managed to get back up to second by the end of the first lap and slot in behind race leader Jorge Lorenzo. Meanwhile Dani had made up a position and was in fourth behind Andrea Iannone. As Marc chased down Lorenzo on lap two, he made a small mistake in Turn 12 and lost the front. The bike slid into the gravel and was too badly damaged to allow Marc to continue.

Dani pushed on and by lap three he had passed Iannone into second place, by lap four he had Rossi on his back wheel. This remained the story for the following fifteen laps, with just hundredths of a second separating the two riders. Then with five laps remaining Rossi began to try and pass but each time Dani was able to respond and pass Rossi back. This continued for the remainder of the race, with Dani showing great determination to battle with Rossi – passing each other several times – and not give up on the second spot of the podium. On the final lap, Rossi passed Dani, but again Dani reacted and passed him back in Turn 7 and was able to hold on to beat him to the chequered flag by just 0.090 seconds.

Marc remains in 3rd place in the standings on 184 and Dani still 7th with 129 points.

"I’m really happy as it was a great race with Valentino! It was difficult, because I had him on my tail every lap and during the last five he tried to pass me, but I managed to stay in front of him. He is a rider who is very strong in this part of racing, and can usually beat anyone on the grid – and for me it is one of my weaker points. However, today I was able to beat him and I’m so happy because during the battle we swapped positions many times which gives me great motivation. I want to thank the entire Repsol Honda team and we will try to be stronger at the next race!"

"Today I can only apologise to the team and the fans, because we were working very well and we had a very good pace all weekend. On the second lap, when braking for Turn 12, I made a mistake and lost the front. It was my fault and I apologise. When a season is not going well for you, then nothing goes your way, and it seems that this season we are finding things hard. There are still four races to go and we will try to be at the front and fight to the end." 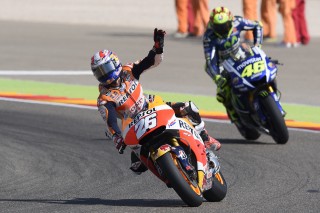 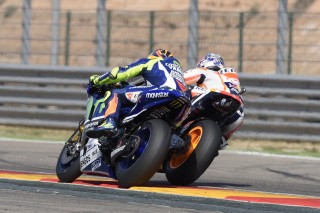 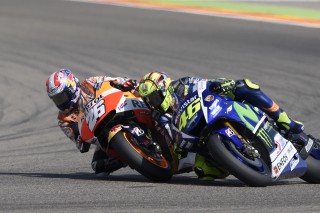 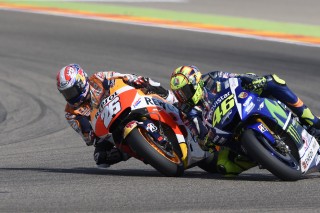 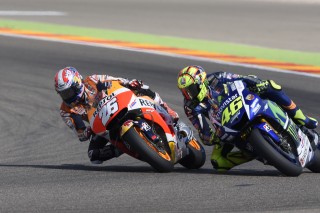 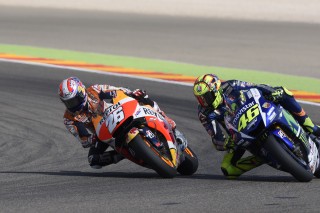 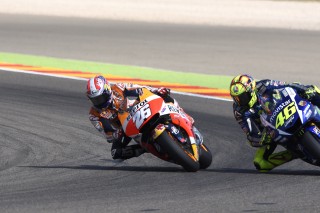 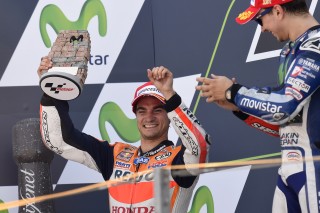 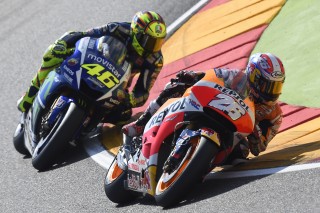 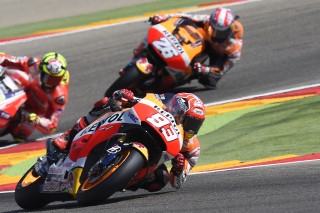 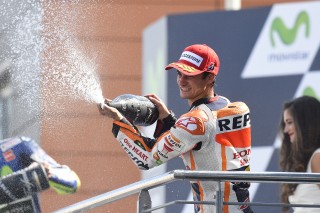 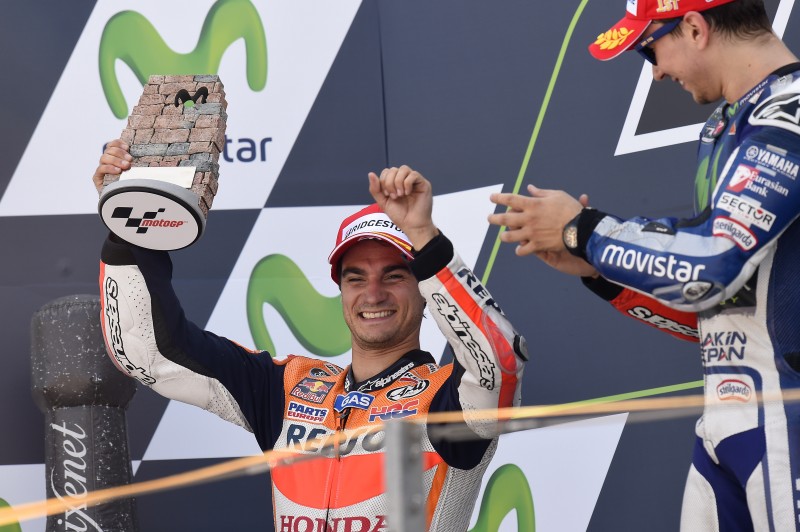