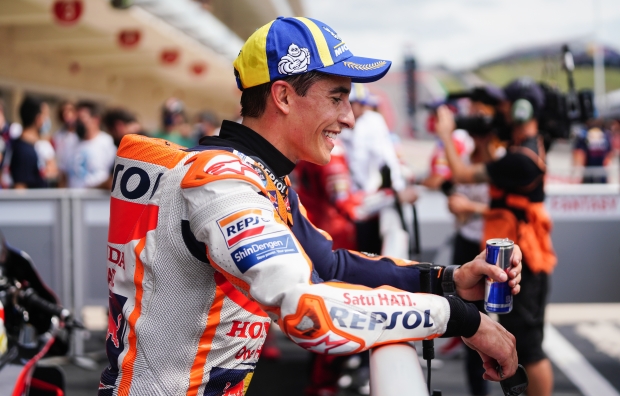 Another milestone for Marc Marquez on his return from injury as he secured third on the grid, his first front row of the season. Pol Espargaro faces an uphill battle from 12th on Sunday.

Both Marc Marquez and Pol Espargaro achieved their targets during the first of the Saturday sessions, the pair advancing into Q2 directly with fourth and seventh places respectively in Free Practice 3.

After leading the way in both Friday sessions, eyes were on Marc Marquez to see what he could produce on Saturday at the Red Bull Grand Prix of the Americas. With a steady FP3 under his belt, the six-time COTA winner used Free Practice 4 to refine his setting for the race and make a final assessment of the bumps before Q2. Marquez’s first run produced a 2’03.209 – moving him to the provisional top of the timesheets. This would stand as his best time of the session as Marquez’s second run was compromised by traffic.

441 days since his last front row, at the 2020 Spanish GP, Marc Marquez returns with a third-place position on the grid. Tomorrow’s 20-lap Red Bull Grand Prix of the Americas is set to be a long and physically demanding affair but the #93 is feeling confident with his race pace.

Saturday in Texas was a complicated day for Pol Espargaro. Espargaro suffered a fall at Turn 12 during Free Practice 4, but walked away unharmed and returned to the garage before rejoining on his second Repsol Honda Team RC213V. In Q2, the #44 set a 2’03.875 to take 12th on the grid – his fastest lap of the weekend so far. Left to rue a timing miscalculation, Espargaro was unable to fully capitalize on his second tyre of Qualifying and is ready to grit his teeth through what is set to be a long and demanding Americas GP.

The 20-lap race will start at 14:00 Local Time on Sunday, October 3. Forecasts are predicting another hot day under the Texas sun.

“I am really happy with this front row because Qualifying has been one of my weak points this season. With the first tyre I felt OK and with the second tyre I found some traffic and I was on top of the time sheets so there was not much reason to push a lot. It’s my first front row of the season, which is strange to say but that’s how it is! With the used tyre I feel better than on the new tyre, our race pace is quite good. We will try to make another step in Warm Up and continue this direction.”

“Our first run in Qualifying wasn’t too bad, I was just assessing the bike after our crash and the feeling was there. In the second run, I misjudged the time I had left and I was in a group with Jack and Marc so didn’t have a chance to push with the last tyre. I missed my chance in Qualifying unfortunately. We still have a bit of feeling to find on the front end of the bike but this was not the limit in Qualifying. It’s going to be a very long and very physical race tomorrow, all we can do is put our head down and make the most of what happens. Turn 1 will also be a critical point.”

Qualifying Round 15   Grand Prix of the Americas Americas 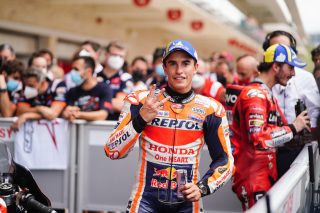 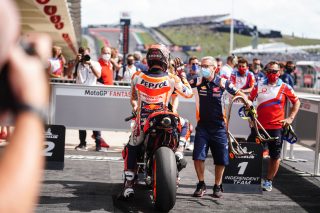 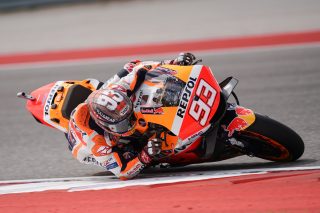 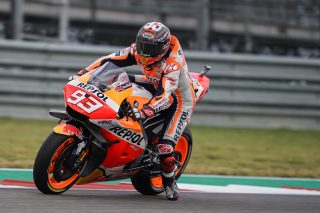 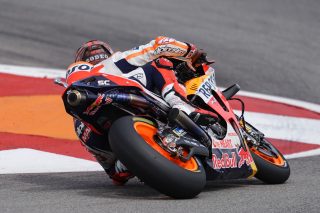 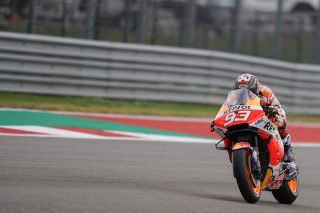 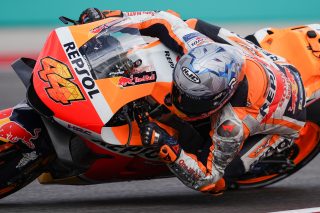 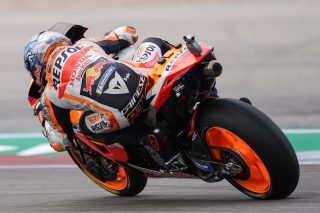 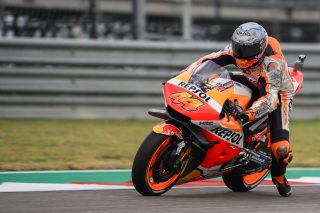 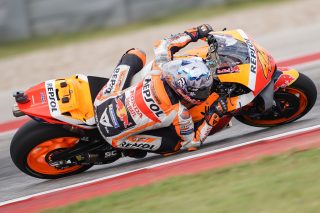 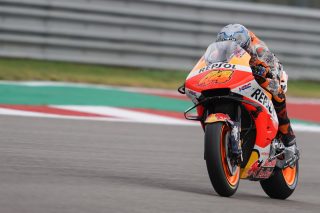 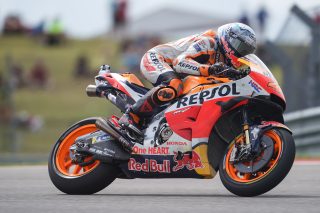 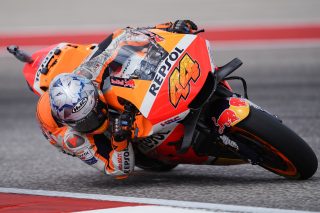 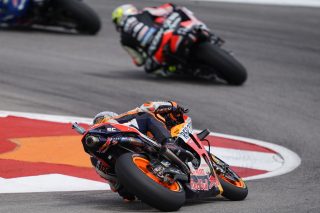 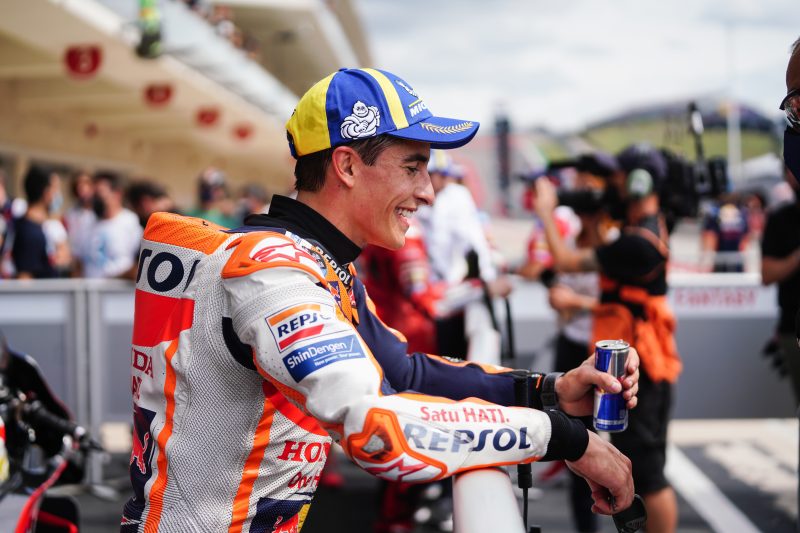