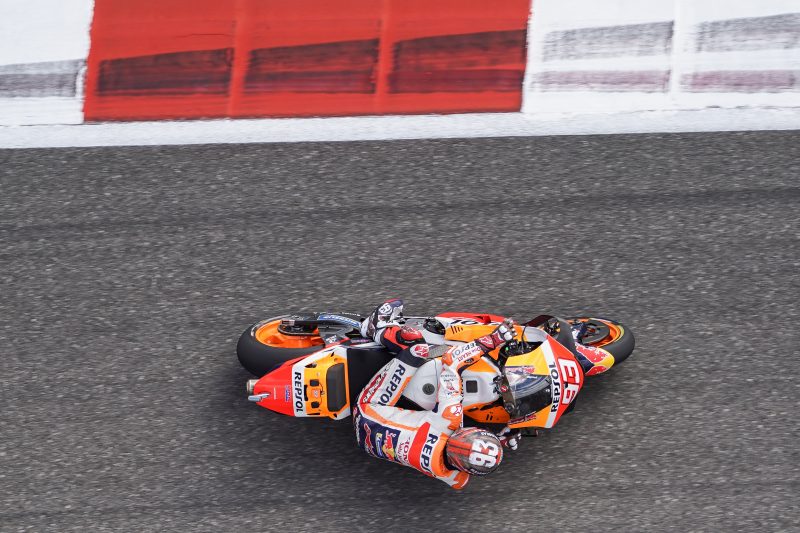 Marc Marquez and Pol Espargaro set the pace in Austin as the Red Bull Grand Prix of the Americas got underway, the pair consistently strong in the wet and dry.

The MotoGP World Championship’s return to the Circuit of the Americas started on a damp note as heavy rains soaked the Texas tarmac before Free Practice 1 on Friday. Conditions would quickly improve with a dry line starting to emerge towards the end of the session and Free Practice 2 being run without issue as the hot Austin sun quickly dried the water. Even more than the weather, the bumps around the 5.5-kilometer-long track were a major area of contention and focus across the opening day of practice.

Marc Marquez was eager to stake his claim at COTA, topping Free Practice 1 in the wet with a 2’15.872 before going on to dominate the afternoon session. A 2’04.164 saw Marquez edge out the likes of Miller and Quartararo who put in late flying laps but neither was able to show the overall pace Marquez had during the session. Despite his speed on the opening day, Marquez is still looking for further improvements ahead of Sunday’s race.

On the other side of the Repsol Honda Team garage, Pol Espargaro was raring to go as pitlane opened for Free Practice 1. With a fruitful Misano Test in his pocket, Espargaro was excited to see how he and the Honda RC213V would perform in Texas. Both Friday practices for the Red Bull Grand Prix of the Americas showed the potential is there for Espargaro to put together a strong weekend as he took fifth in FP1 and fourth in FP2. Like his Repsol Honda Team teammate, Espargaro continues to look for improvements between the bumps of COTA.

Takaaki Nakagami made it three Hondas inside the top five to end Friday practice as he put his LCR Honda machine in fifth.

“It was a tricky day today, the track conditions weren’t easy today. With all of the bumps it’s very hard to be consistent with your laps and to understand where you can push and where the limit is. I feel good in the wet and dry today and in the afternoon we were able to try some different options as well. We still have some areas to work on, to extract the maximum from the bike and myself here in Austin. It’s our best Friday so far this year and the goal is to of course keep this up for the rest of the weekend.”

“I have always been comfortable in extreme situations; super cold, super windy or super bumpy and today I was able to use this to make a good lap time. But I have a lot of pain in my neck from the bumps around the track, it’s really physical with the circuit this weekend. The race will be difficult, both physically and trying to be consistent over the full distance. The bike is working well here and we have been strong in the wet and the dry so let’s see what the rest of the weekend brings.”

Practice Round 15   Grand Prix of the Americas Americas 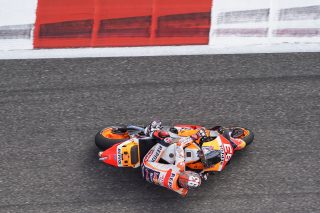 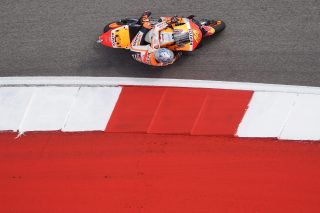 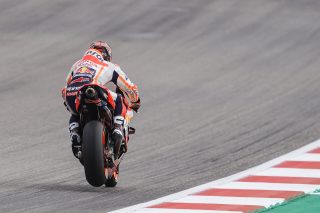 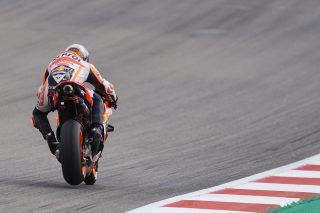 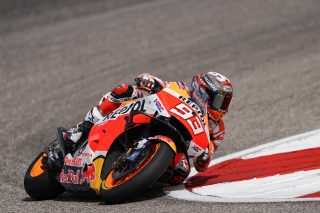 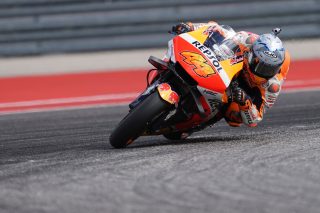 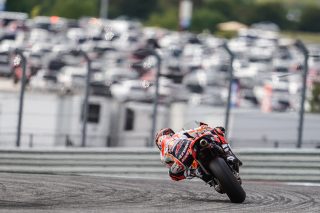 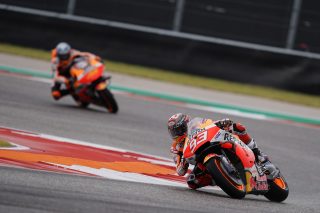 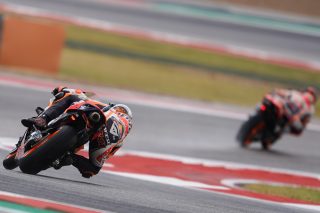 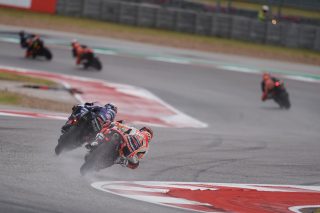 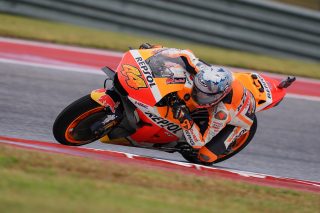