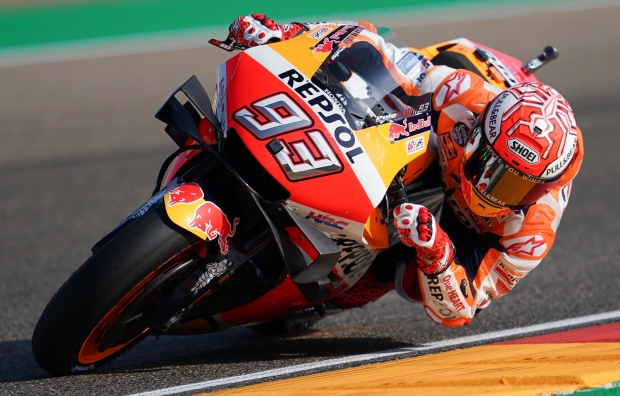 Over a second clear of his rivals, Marc Marquez was almost untouchable at home in Aragon as Jorge Lorenzo looks for improved feeling.

Working diligently towards the race during the second session, Marquez was victim to a harmless fall at Turn 8 mid-session. He was soon back in the Repsol Honda Team garage and able to return to the circuit for the final minutes of practice. A 1’48.204 saw Marquez conclude FP2 as the fourth fastest rider, but his 1’46.869 from FP1, just two tenths off the lap record, left him as comfortably the fastest rider on combined times on Friday.

Friday in Aragon saw Jorge Lorenzo able to steadily improve his lap times and close in on the fastest riders. With only seven tenths splitting riders from second to 11th in the combined times, just a few tenths offered massive potential gains. A best time of 1’49.710 from FP2 saw the five-time World Champion end just a second from a spot in the top ten as he worked to improve the feeling on his bike. Jorge Lorenzo ultimately ended the second practice session as the fastest rider through the speed trap, hitting 334.4 km/h on his Honda RC213V.

Saturday’s forecast remains mixed with many predicting rain throughout the day, dry track time potentially at a premium. Running begins at 09:55 Local Time.

“Today we started very well and actually we ended quite well too. In the morning we did our time attack, I felt good and with the potential weather tomorrow I thought it was best. It was a quite good lap! In the afternoon we worked a lot with used tyres and unfortunately had a small crash but we learned a lot from it. Aside from this little fall everything went well and I think there’s still some more time to find.”

“We struggled with the feeling today and I was hoping to be more competitive after our stronger start in Misano. In the afternoon I was able to improve a bit, but still I am looking to close the gap more. Sadly it looks like it will rain tomorrow which makes it a little harder for us as we will have less time to set up the bike but I will be able to do some running in the wet.” 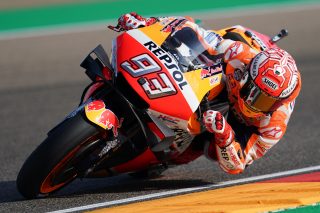 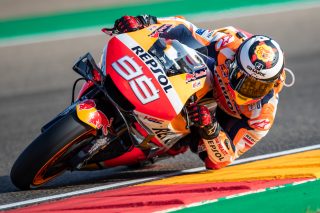 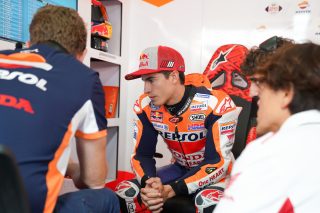 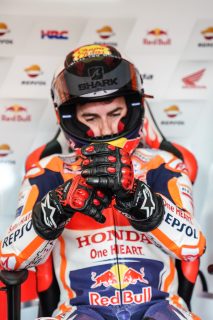 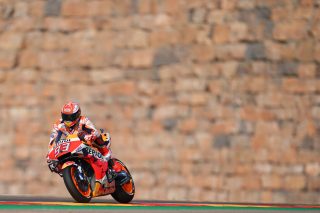 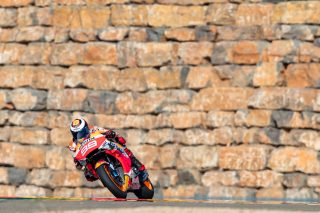 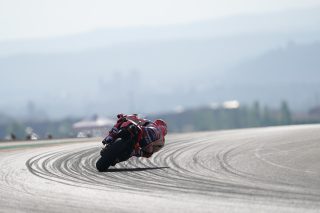 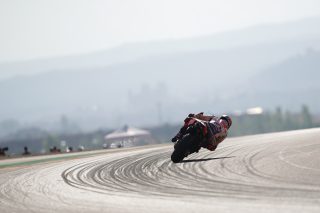 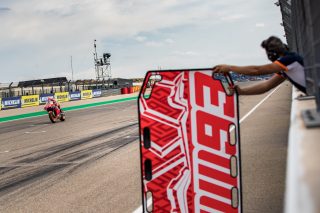 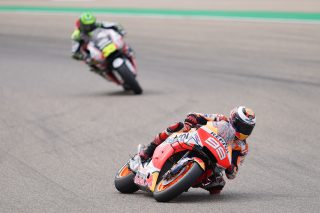 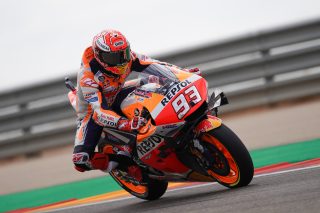 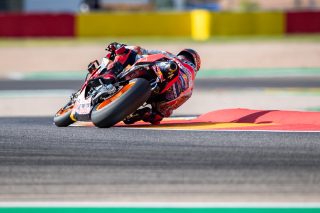 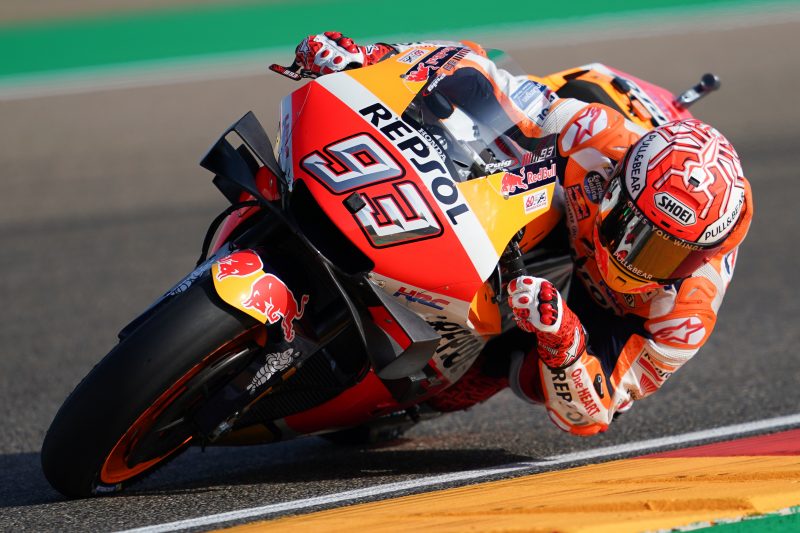