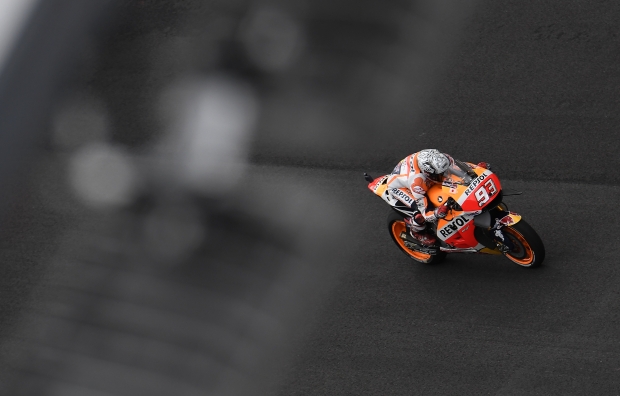 Gastroenteritis caused Marc Marquez to miss the FP2 session of the Malaysian Grand Prix today, as the 2016 World Champion returned to his hotel to rest and try to completely recover ahead of tomorrow’s qualifying day.

After setting the quickest time in the morning dry session and considering that a midday downpour had left the track in mixed conditions, Marc and the team agreed that it was best for him to sit out the FP2 session. As nobody was able to improve upon the morning lap times, Marc ended the day topping the combined free-practice times classification.

After spending the morning session adapting to the bike, Hiroshi Aoyama made the best of the wet/damp track to try out both the Michelin rain tyres and also the intermediate spec that he had never used before. The 2009 250cc world champion was 10th in the afternoon and 20th in the combined standing.

“In the morning I didn’t feel very well - I’ve had gastroenteritis for the last two days - but I was able to go out and ride even though I was not at 100%. After the session and the effort I put in, I began feeling worse, because gastroenteritis also dehydrates you. Looking at the track conditions, we decided not to go out. Tomorrow we’ll try to improve and I think it has been good for me not go out there, and to instead save myself for Saturday and especially Sunday.”

“This morning I was able to work to get some feeling with the bike in the dry. In the end we tried a setting change on the second bike that I liked enough and that I felt more confident with, but I could only do three laps before the flag. I think we have a margin of improvement there. The plan was to continue working in that direction in the afternoon but as it rained, we instead tried out both the wet tyre options, the soft and medium. I had a good feeling with both and I was more competitive than in the morning. I also tried the intermediate spec, as I had never experienced them before. I hope that tomorrow we’ll have a bit more stable conditions and that we can work more on the bike setting.” 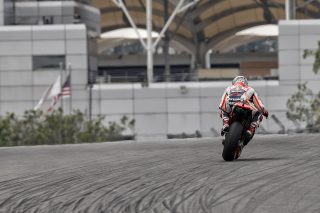 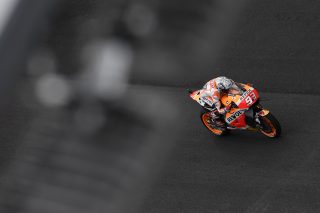 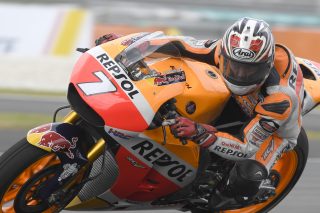 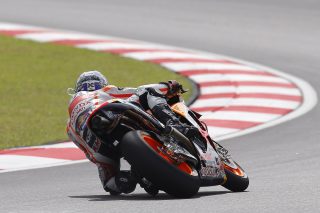 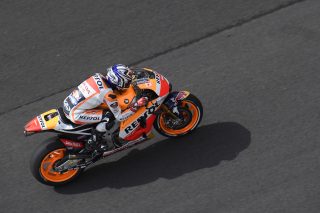 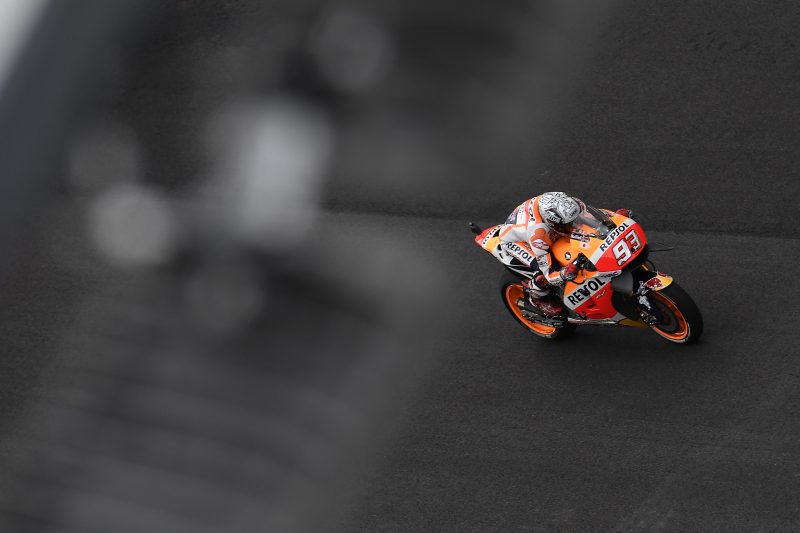