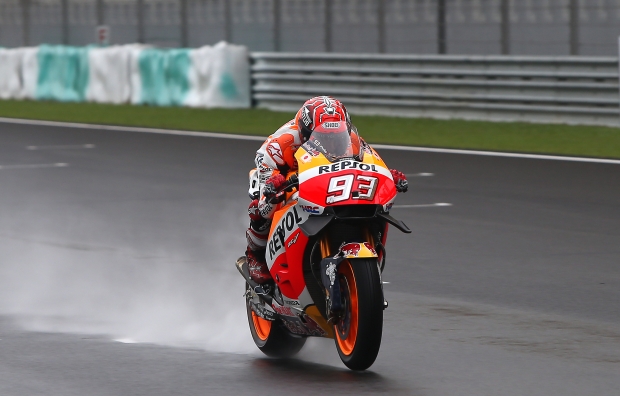 Marc Marquez bravely secured fourth place on the grid in a wet QP at the Sepang Circuit today, missing a front row start by a mere 87 thousandths of a second.

After sitting out FP2 on Friday due to stomach illness and despite not being at full strength today either, Marc returned to action in a dry FP3 session and improved his pace enough to set the second-best lap time and transfer directly to QP2. Afterward, he led the way in FP4, which took place soon after a heavy midday downpour and therefore in fully wet conditions.

Qualifying also was held on wet tyres, as the track hasn’t had time to dry off. Marc chose to go with the hard front and rear compounds and stayed out the whole session in order to have more chances to improve his lap times, but when was closing his flying lap in an expected front row position he ran slightly wide at turn 15, the final corner, and finally had to settle for fourth.

Hiroshi Aoyama set the seventh fastest lap time in a wet QP1, meaning that he will start tomorrow’s Malaysian GP from the sixth row in 17th position.

“Today has been a good day; I feel rather better than yesterday, thanks to the doctors, and that's important. I am gradually regaining strength and I’m sure tomorrow I will be better still. In the morning, in the dry, I felt good. In the afternoon, as we missed yesterday’s session in the wet, we felt it a little. However, in FP4 I felt pretty good, although for Q2 I still wanted to do better and for that reason we made a couple of changes to the setup – which didn’t end up working as we were hoping for. Anyway I think that in both dry and wet conditions we are ready to fight for the podium.”

“I had hoped the two sessions today would be dry but in the end, like yesterday, we had mixed conditions. In the dry we are a little less comfortable than in the wet, but in both cases I feel the same: I need some more confidence with the front. We will work to improve on this aspect, and for this we will try out some things in the warm-up. Today we have progressed from yesterday and tomorrow we will try to continue in this way to keep improving.” 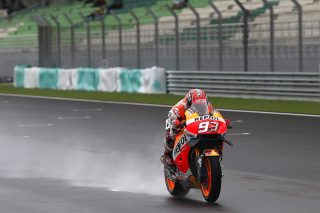 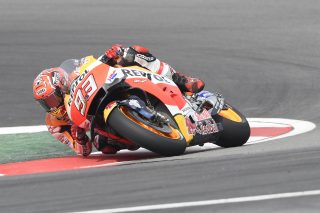 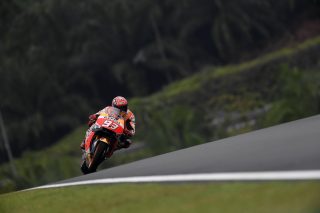 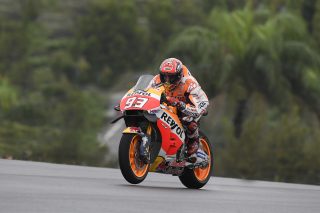 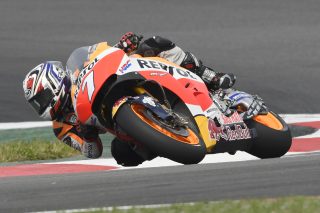 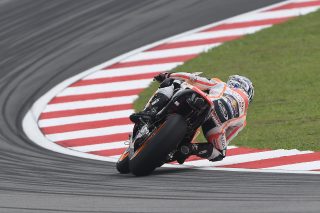 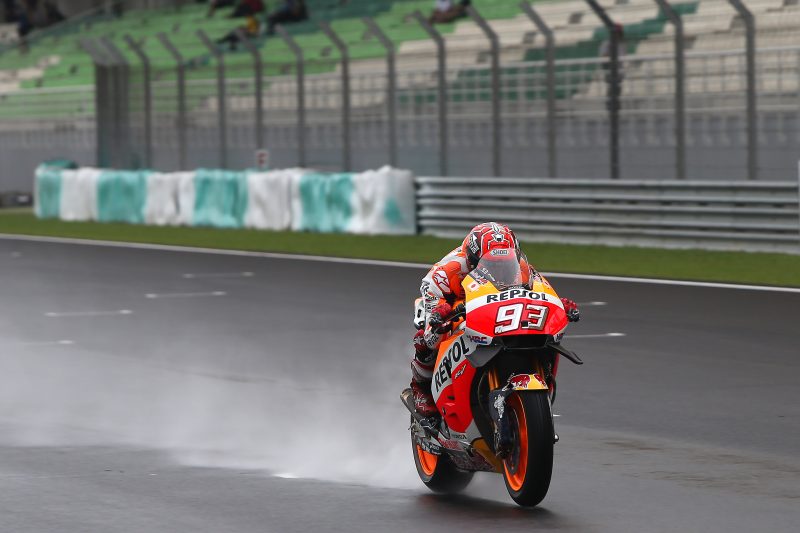