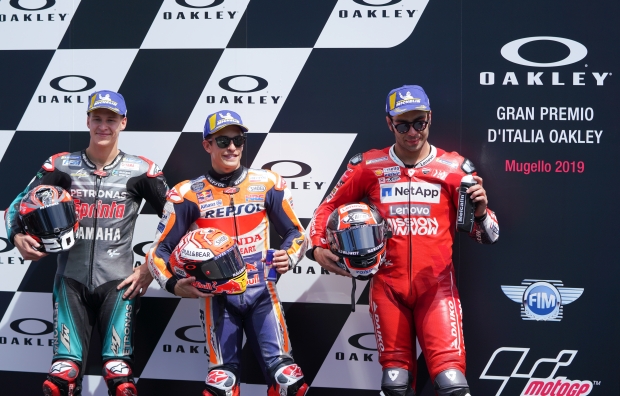 Blistering pace under the Tuscan sun saw Marc Marquez take his fourth pole of 2019 as Lorenzo prepares for a comeback from 17th on the grid.

Having finished third fastest in both Free Practice 3 and Free Practice 4, Marc Marquez headed into Q2 confident of challenging for at least a front-row start. A busy session saw Marquez working hard for track position during his first run, setting a best time of 1’46.291 before a perfectly planned and executed second run had the reigning World Champion take his fourth pole of 2019.

Marquez’s 1’45.519 is a new lap record at the Mugello Circuit, Marquez one of only four riders ever to complete a 1’45 lap. This is Marquez’s second premier class pole in Mugello, his first coming in 2014 when he took six straight pole positions.

Saving fresh tyres for Saturday looked to pay off for Jorge Lorenzo in Free Practice 3, immediately able to go a full second faster as soon as a fresh rear was fitted. Eventually setting a 1’46.893, Lorenzo finished the session 12th. He continued to work on his pace for the race throughout Free Practice 4 and spent the session lapping consistently. Unable to improve his time as he had in FP3, Lorenzo will start 17th on the grid with a 1’47.135.

The Gran Premio D’Italia Oakley is scheduled for 14:00 local time on Sunday, June 01.

“It was a difficult Qualifying because it was different to other races and a bit hard to find space. With the first tyre I was ready to attack straight away but then Dovi slowed down so I overtook him and I lost some time there. Pirro was also trying to follow me for the slipstream so tactics were needed. With the second tyre we just followed our strategy and I found a good space with slipstream and I calculated the space to Dovi perfectly. The pole position is important but the most important part is being on the front row. There are a lot of opponents for tomorrow’s race!”

“We tried to improve the bike but we’re still missing that last piece or step and I’m struggling more than normal. Honda and myself are working hard together to find a solution to make me more comfortable on the bike but of course the rules limit what we can do. Tomorrow we will see what happens at this physical track.” 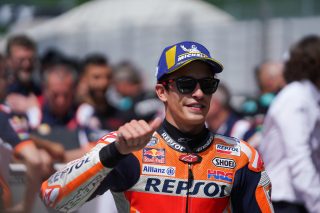 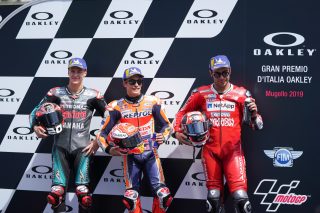 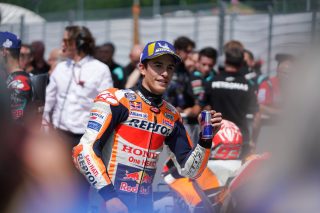 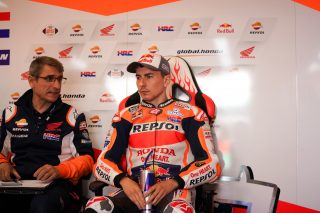 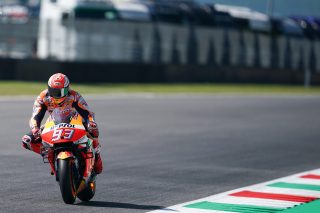 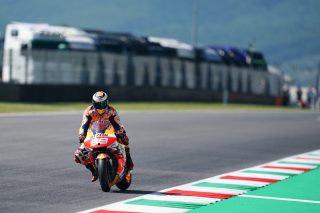 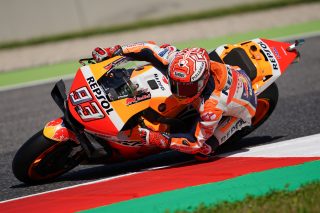 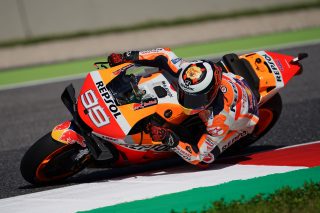 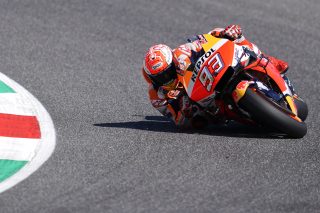 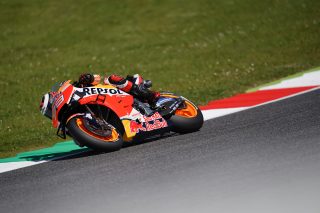 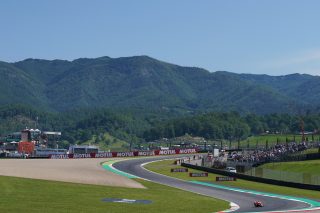 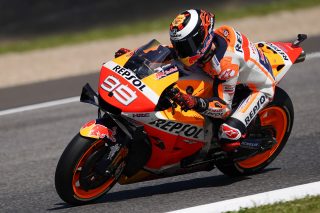 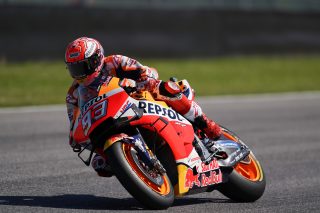 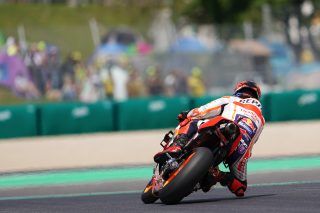 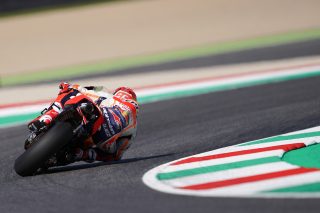 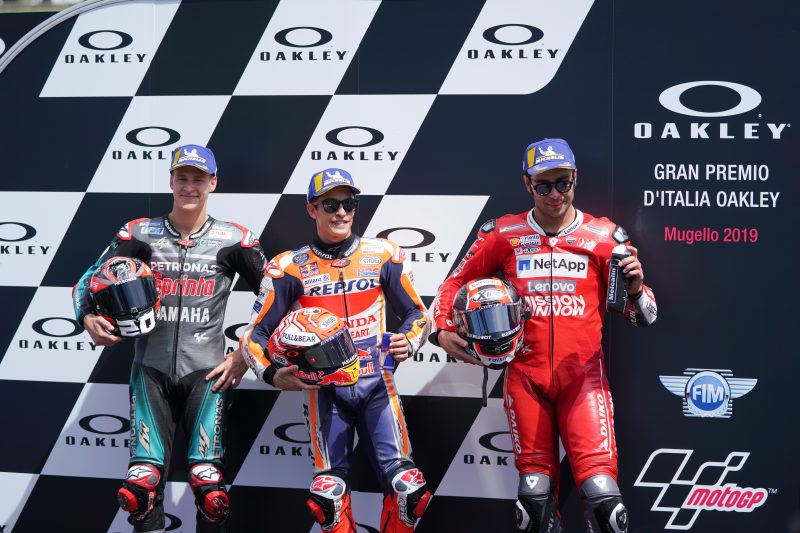