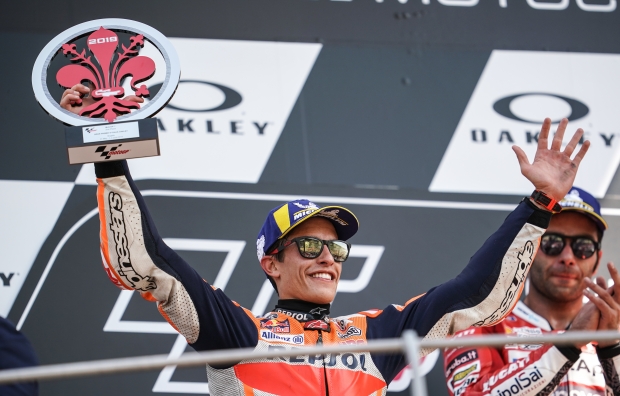 The hottest conditions of the weekend, the track at almost 50°C, awaited the MotoGP World Championship as they 23-rider field lined up for the Gran Premio d’Italia Oakley. From a record-breaking pole position, Marc Marquez made a perfect launch to lead from fellow Honda rider Cal Crutchlow.

A race-long battle for victory saw Marquez fending off Petrucci, Dovizioso and Rins for the majority of the race. In true Mugello style it all came down to the final lap of the race, the reigning world champion saving himself for a late attack. A small mistake at San Donato opened a gap to Petrucci that was fractionally too big to close, Marquez taking second by 0.043s as they roared across the line.

With a haul of 20 points, Marquez extends his championship lead to 12 points over Dovizioso. Honda have a six point advantage over Ducati in the Constructor Championship.

A strong launch off the line saw Jorge Lorenzo move into 15th on the opening lap and with some clear space on track. Able to lap consistently, Lorenzo was able to avoid trouble and steadily gained positions during the course of the race. Crossing the line in 13th, Lorenzo picks up more valuable championship points and experience on the RC213V.

LCR Honda Rider Takaaki Nakagami achieved his best finish to date on the Honda RC213V, crossing the line in fifth and as the first Independent Team rider.

The MotoGP World Championship now enjoys a week off before the Catalan GP, the home race of both Jorge Lorenzo and championship leader Marc Marquez. There’s not long to wait until the lights go out on the Catalan GP on Sunday, June 16.

“Today was time to defend, and we did it in the best way we could because usually this is not one of our best circuits. I stayed calm and waited to try something in the last lap. I was able to try but I missed the apex on the first corner and then both Ducati overtook me. Petrucci rode very well at the front today, congratulations to him. My goal was to finish in front of Dovizioso and Rins and we did this so I’m happy. Also congratulations to my brother Alex, he had a great race today too. As always, thanks to the Repsol Honda Team as they have worked hard to allow us to fight for victory here.”

“Today was more or less what we expected. I didn’t have the pace and wasn’t as comfortable on the bike to be more competitive. We made a change in the Warm Up and it improved some areas. Not better or worse than we expected but neither myself nor Honda give up on making progress and finding a solution together. Now I will go to Japan to work with Honda on some improvements to come back stronger.” 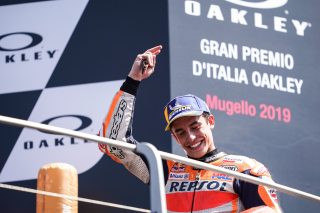 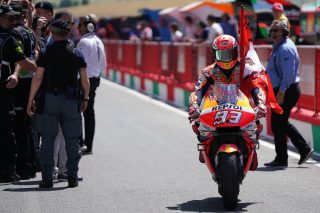 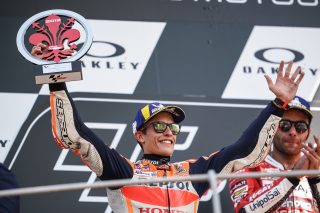 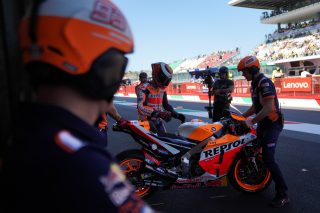 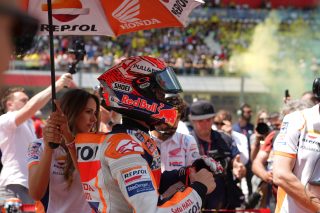 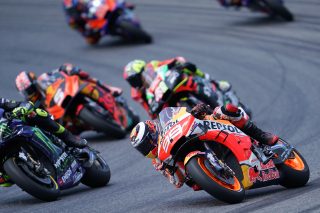 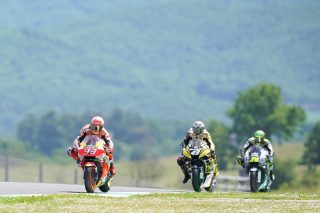 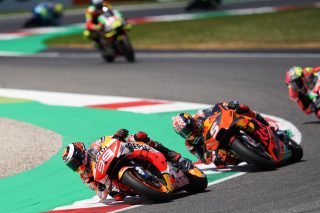 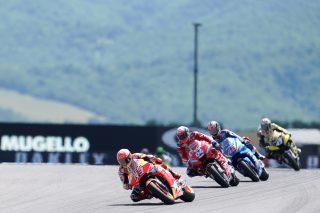 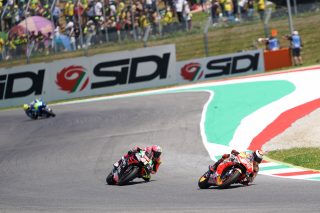 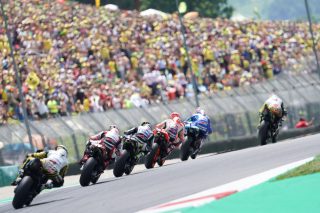 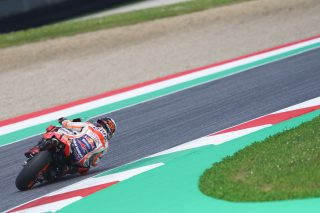 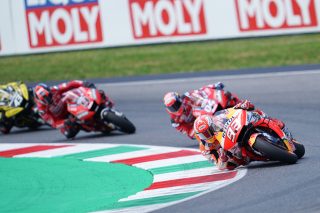 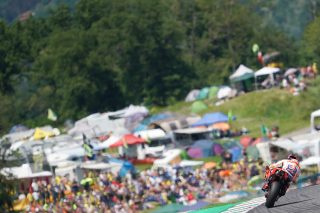 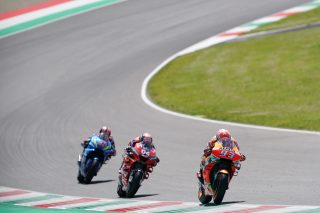 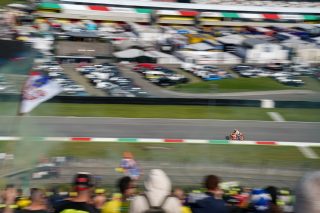 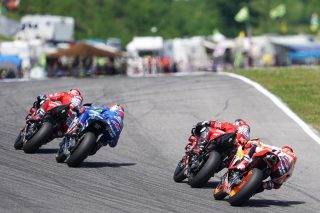 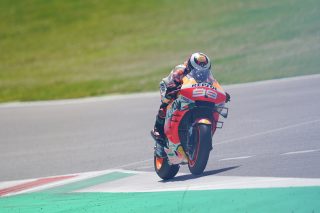 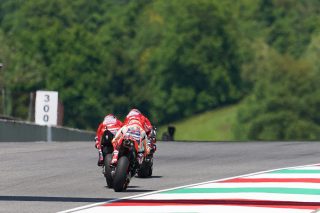 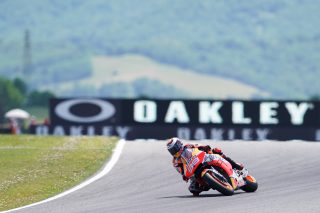 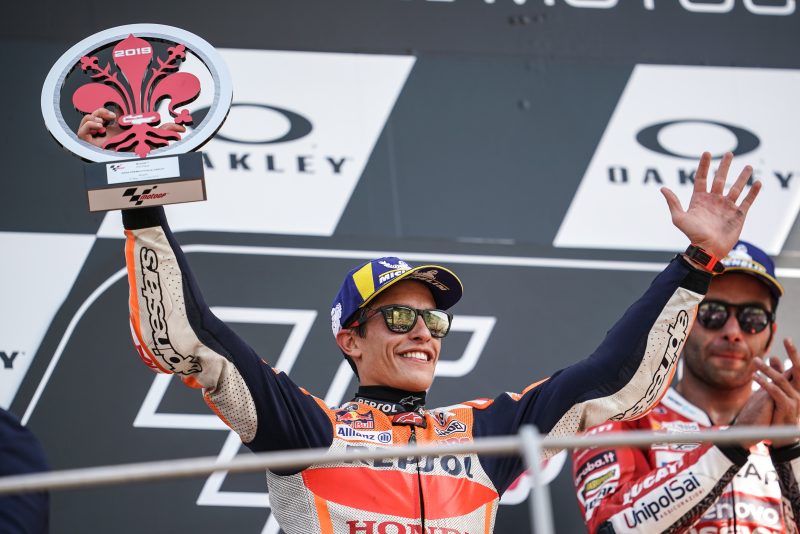