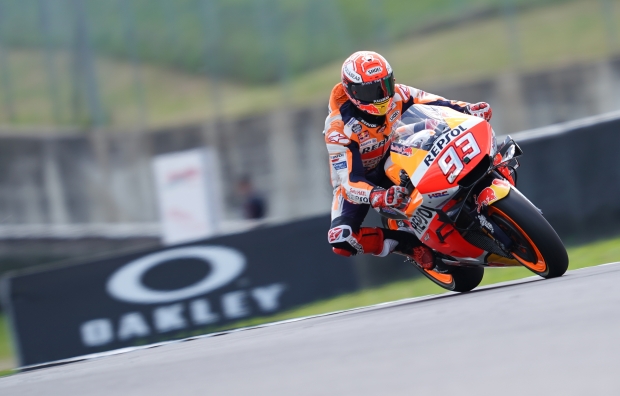 Less than half a second split the top nine on the opening day of practice, Marquez amongst the top ten in sixth and Lorenzo looking for more tomorrow.

Yesterday’s clouds were nowhere to be seen as the Repsol Honda Team rolled out of the garage for Free Practice 1. Overcoming the final remnants of a post-French GP cold, MotoGP World Championship leader Marc Marquez set the pace from early in FP1.

Temperatures rose slightly to 23°C ambient and 45°C on track for Free Practice 2, with the pace at front quickening alongside it. Improving to a 1’47.062, half a second faster than FP1, Marquez concluded the day sixth fastest – 0.330s from Bagnaia. Marquez and his team are pleased with progress made having spent the day focusing on solutions for Sunday’s race.

Jorge Lorenzo spent Friday practice at the Gran Premio d’Italia Oakley with one eye looking towards Saturday and electing to save his softer tyres. Less than a second off his teammate in FP1, Lorenzo was outside of the top 15. The times remained close in FP2 and despite improving his lap time around the Mugello Circuit, Jorge Lorenzo concluded the day 20th.

Tomorrow, Saturday, June 01, is when the one lap pace matters most as the grid for the 23-lap Italian Grand Prix is decided. The day commences at 09:55 local time with Free Practice 3, deciding the ten riders who advance automatically to Q2.

“Today we worked just with the tyres for the race. I am still a little bit sick from yesterday and also the bike wasn’t 100% either, hopefully a good night’s rest will help us both to be back at 100% tomorrow! Even like this we aren’t far and we just need to keep pushing tomorrow. It’s Friday and we didn’t put a new tyre in at the end so we are still feeling good.”

“Of course we can’t be happy with 20th, it’s not a good position to be in. But today at the end of FP2 everyone fitted the soft and I stayed working with the harder tyre because I feel we will be able to profit more tomorrow morning. My pace is not so far from everyone else but we still need to improve our one lap pace a bit. I think we could have been top ten with a new tyre. Tomorrow we will see.” 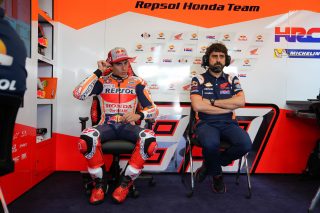 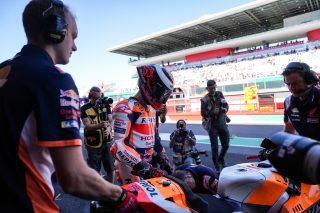 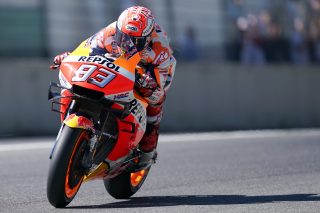 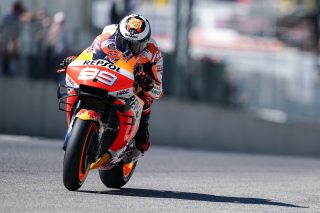 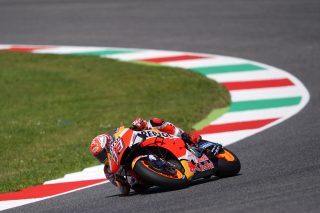 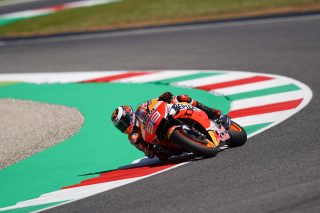 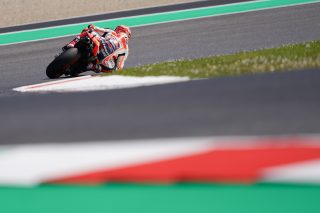 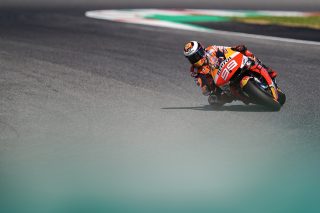 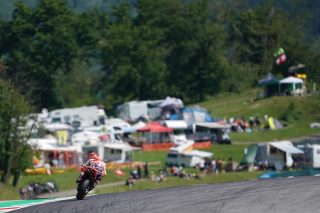 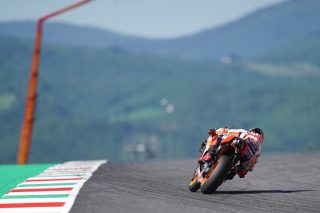 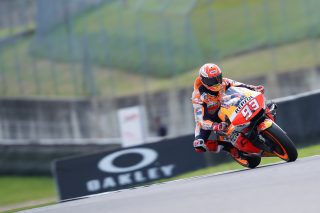 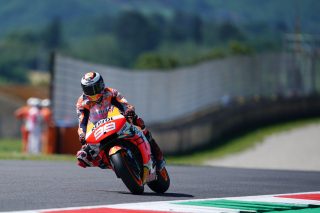 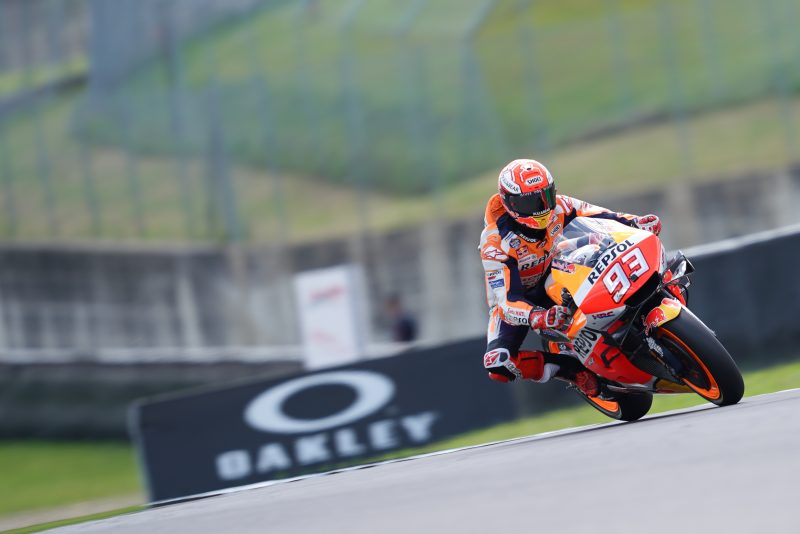