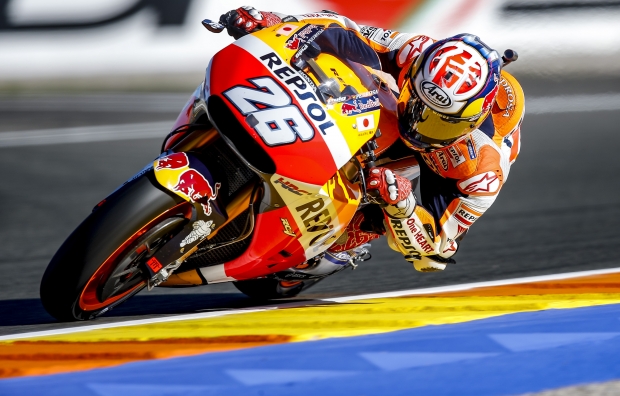 Marc Marquez recorded the second fastest lap time on the opening day of the Valencia GP, final round of the 2016 season, with teammate Dani Pedrosa already 10th fastest despite still having a sore right shoulder and foot and not being at 100% strength following a three-race absence due to injury.

Marc had a good pace throughout the day despite spending the entire FP1 session on the same set of soft tyres. In the afternoon he fit a new set of hard front and hard rear tyres and continued working on his bike’s race setup. Around 10 minutes prior to session’s end, he fit a new set of hard tyres and immediately dipped under the 1’31 barrier, wrapping up the day in P2, just 0.247 seconds from provisional pole-setter Jorge Lorenzo.

Dani was able to slowly get up to a good speed over the course of the day and, after positively ending FP1 in P12, he impressively climbed into the top 10 in the FP2 session, with a best lap time of 1’31.358.

“Today went quite well and I think the overall assessment has to be positive, because it’s important to start well. We focused our work on testing all of the tyres; in the morning we used the soft compound for both the front and rear and did quite a few laps with them. In the afternoon I rode the entire time with the hard front and rear. We did a lot of laps to test the different carcasses of the front tyre, and I think we’ve taken a good step forward. We ended the day happy with the work we had done, and tomorrow we’ll try to continue in the same way, because I think that along with Lorenzo, Rossi and Viñales, we’re all at a very similar level. I’m happy with my pace, but I think tomorrow we can improve it a little more.”

“Today was a positive day overall, but it was also difficult because I still lack strength and have some pain. I’m also having trouble with my right leg, as was to be expected. Luckily this circuit has mostly left-hand corners, which is quite a relief. Today we haven’t worked so much on the setup of the bike, and we’ve focused on riding and getting a good feeling. This is the first time I’ve put my body under such demand since my injury, and I’m pretty tired, so now I just have to rest with tomorrow in mind. We’ll see how I feel and try to improve, although we have to go step by step.” 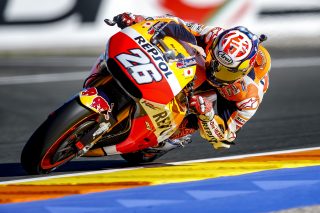 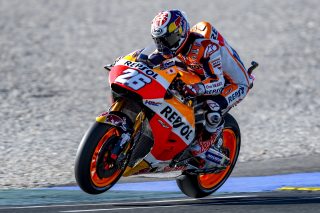 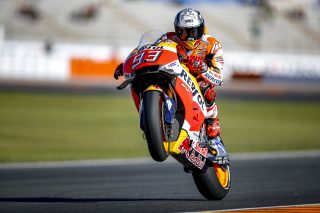 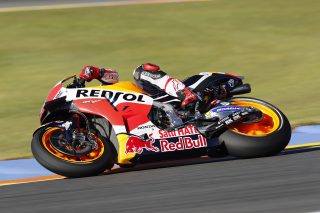 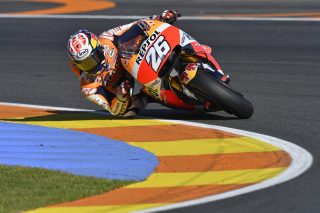 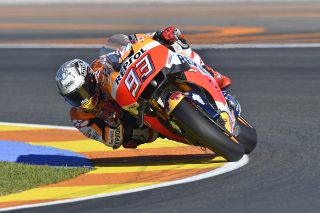 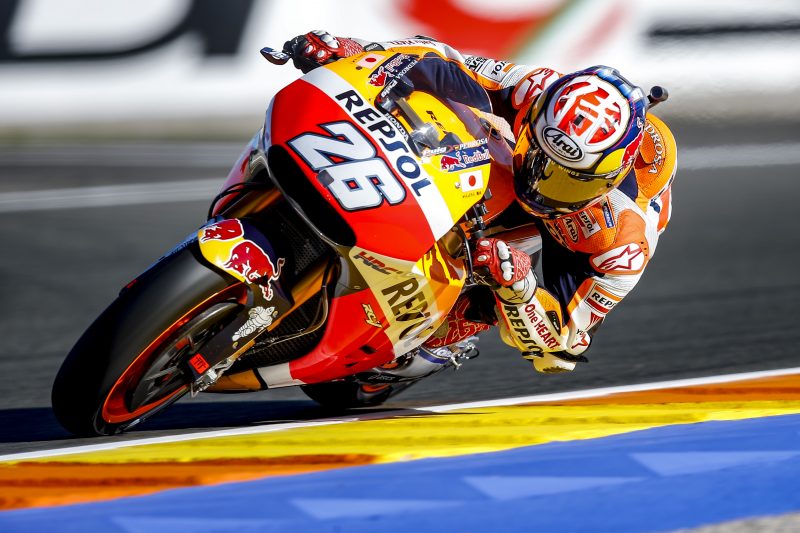