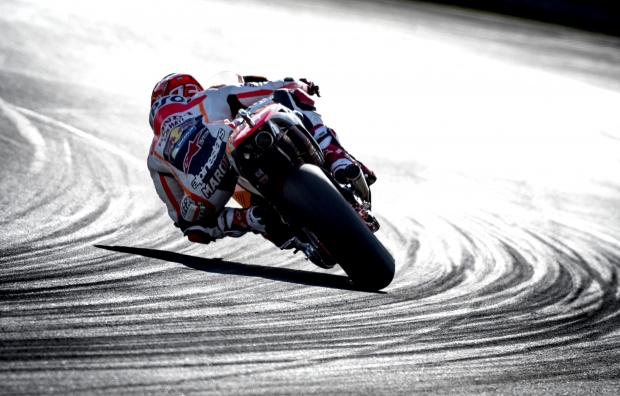 Marc Marquez gave his all today to earn pole position for the Gran Premio de la Comunitat Valenciana, but despite being the only rider other than Jorge Lorenzo to break through the 1’30” barrier, he ultimately ended the qualifying session with the second best lap time, three tenths down on his pole-setting countryman.

The 2016 World Champion was nevertheless happy with the result as he was able to display very competitive form throughout the day, ending both FP3 and FP4 in P1.

Dani Pedrosa handled both pain and a lack of strength to gain direct passage into Q2, recording the fifth best time in FP3. He survived a small crash without injury in FP4 (as did his teammate a few minutes later) and ultimately scored an impressive third-row start thanks to an eighth best lap time in qualifying.

“We’re happy because getting a place on the front row was our main objective, since we knew that it would be very difficult to get pole position today. We pushed our hardest and I had been preparing since the last Free Practice session, in which I had a little crash while I was looking for the limit. Then in qualifying, our original plan was to use just two tyres and to make two or three laps at the end, but in my first exit I found Iannone going quite slow in the middle of the track. I think he just didn’t see me, so though I got a bit angry in that moment as I was approaching quite fast, now everything is okay and there are no problems. Anyway, today Lorenzo was a step ahead of us, especially with the new tyres, and I congratulate him for the time he set. Regarding the tyre choice for the race, we’ll see tomorrow: I feel good enough with the soft rear but we think it may not last the race. This morning we were quite good with the harder option as well, so let’s wait and see. Tomorrow in the warm-up we’ll also try to make another little step with the setup to improve in T4, but anyway, generally speaking I’m happy because we’ve worked well and I think we have a good pace for tomorrow.”

“I’m really tired after the practice sessions today. I felt a little more pain than yesterday but I tried to improve my lap times. It was worth pushing this morning to go directly into Q2; it was a positive thing and a good step forward, but after FP4 I found it hard to regain energy for qualifying. I tried my hardest anyway but the times of the riders in front were very fast, and even behind there were riders in the low 1’30” range. It wasn’t easy for me to reach that level, but I’m happy overall and looking forward to tomorrow. We’ll have to choose well the rear tyre for the race; if tomorrow is cloudy, the choice won’t be so clear, so let’s wait and see. It will be a long race but I hope I can recover more energy and be as fast as possible.” 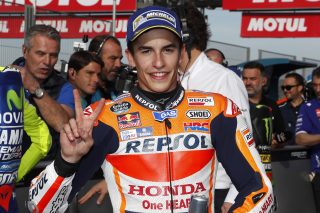 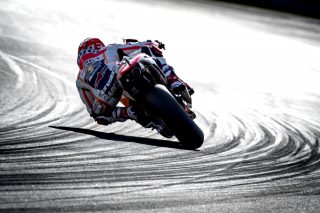 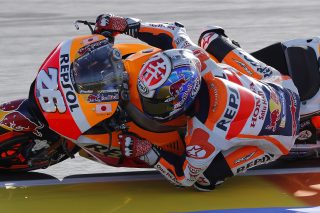 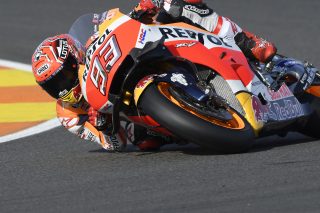 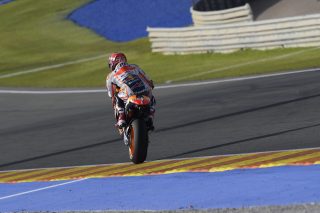 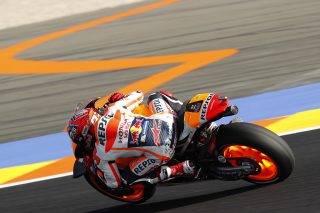 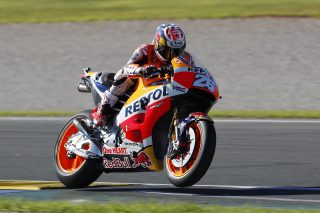 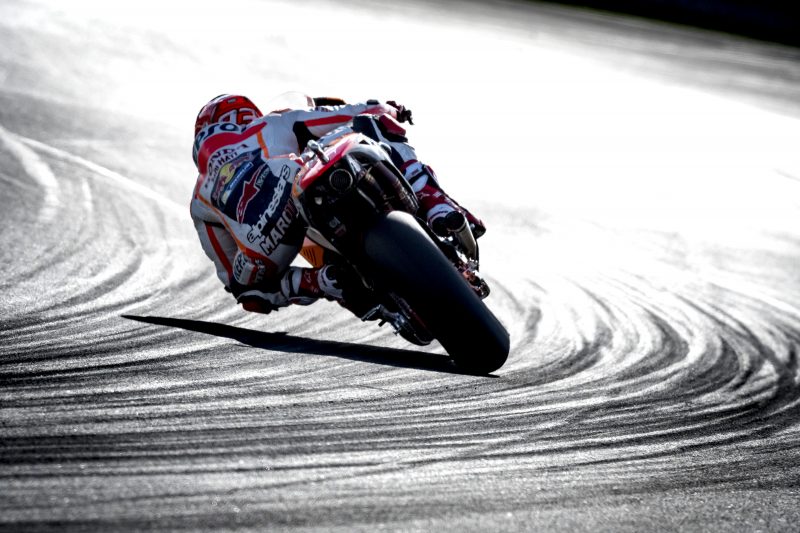