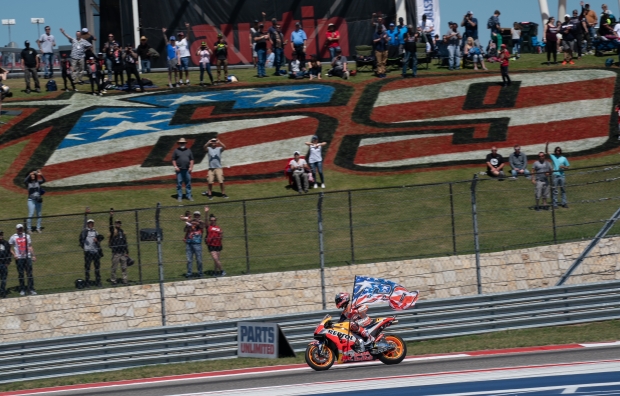 Competing in his 93rd MotoGP race, Marc Marquez rode the RC213V to his sixth straight win of the Red Bull Grand Prix of the Americas MotoGP, the Spaniard having been unbeatable at COTA since the circuit was added to the calendar in 2013. It was also Marc’s 12th consecutive victory on U.S. asphalt, an amazing statistic.

Also impressive today was Marc’s Repsol Honda teammate Dani Pedrosa, who is recovering from the surgery he underwent less than two weeks ago, and who put in an incredible effort to earn seventh place.

With his first win of 2018, Marc now stands second in the World Championship Classification with 45 points, just one point down on Andrea Dovizioso. Dani sits in 11th place with 18 points.

Now the MotoGP field will transfer back to Europe for the Continental phase of the season, starting at Jerez, Spain, on 6 May.

“This weekend I really gave it my all. Today I was totally focused, as I wanted to remain perfect here at Austin. I don't think that ever in my career have I had such a race, pushing so hard from the first lap. Today I felt that this was the right way and was able to do it, in part because my bike’s setup helped me a lot, so thanks to everyone in my garage as they’ve worked really well and hard. Yesterday I was a bit ill, and even today I didn’t feel I had perfect energy, but it turned out to be a good race anyway - a lonely one, but sometimes it goes like that. Last night when I was going to sleep, I thought about the strategy, and today I followed it. Even in the warm-up, I tried to simulate the first laps of the race, going out on new tyres and with a full tank. That was in the plan. I told the team that I wanted to try to lead the race from the beginning and pull a gap. So in the first three or four laps, I pushed a bit more than usual, and then I managed the advantage. Today I had special motivation. There was a lot of pressure, but I like the pressure, as it helps to keep focused. I felt a special feeling on the last lap, when I passed in front of Nicky’s flag. So, I’m happy with the result and for recovering ground in the Championship, but now we go back to Europe, where we must be consistent, because look who’s leading the standings: Dovi, the most consistent rider! The feeling with my bike is very good, and the same has been true in Qatar and Argentina, so we’ll try and continue this way.”

“I’m more than satisfied with having been able to finish this race and get some good points, and I’d like to thank everyone who has helped me in these days, as well as all the fans for the support they gave me. Honestly, before coming here I wasn’t even sure I would be able to do the practices. It was a tough weekend, especially at this track; in some other circuits you might handle the situation a little better with a bit less effort, but this one is super-physical. I wasn't able to enjoy the race like I usually do, even though I took some painkillers that eased the pain a little. That allowed me to focus a bit more, though I don’t have much strength. I had a decent start and tried to stick with the guys in front as much as possible. In the end I struggled to control my bike, but I managed and I’m happy with the outcome. Now we have some more days to try and recover as much as possible before Jerez. It’s a track I like, so we’ll see how much better I’ll feel.”

Race Round 3   Red Bull Grand Prix of The Americas Americas 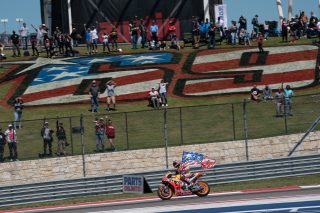 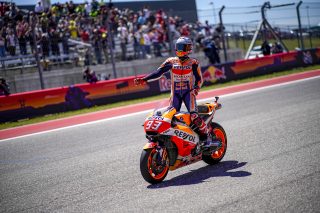 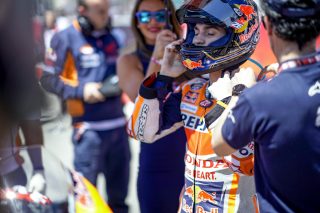 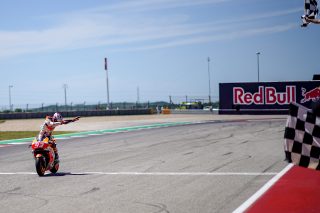 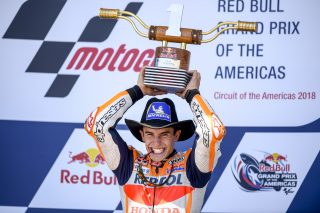 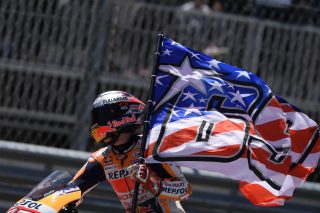 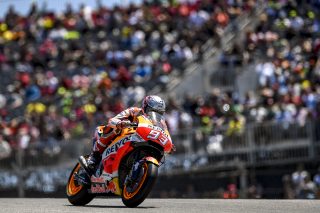 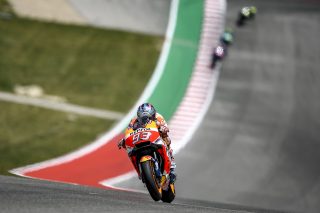 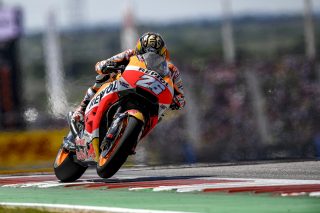 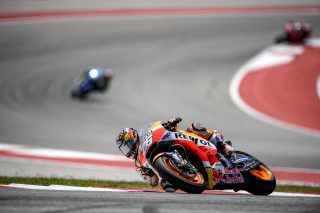 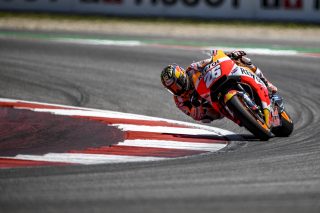 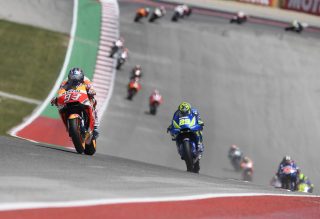 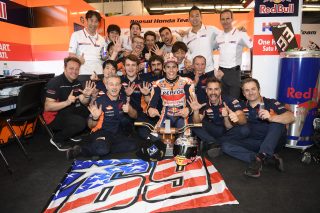 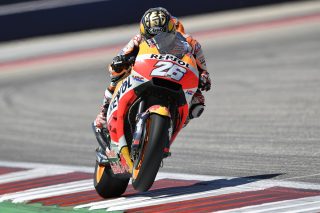 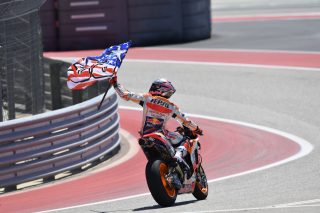 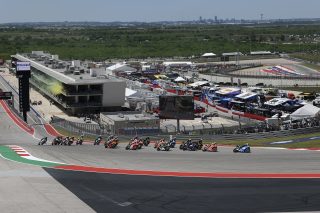