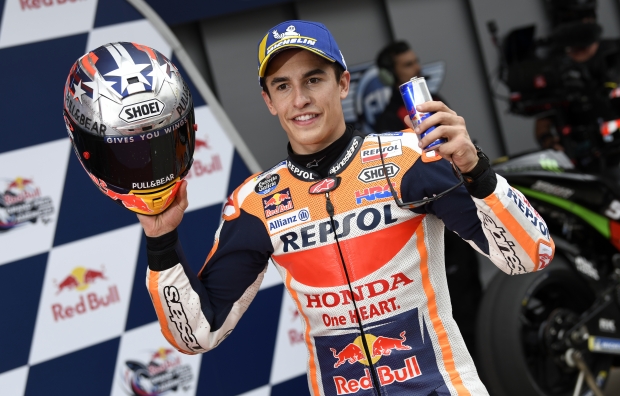 Today Marc Marquez took his sixth pole out of six GPs held at the Circuit of the Americas, and his first this season, but tomorrow he will start from fourth place on the grid after being sanctioned and given a three-place grid penalty.

A turn 13 crash from his second flying lap forced Marquez to rush back to the pit and jump on his second bike to defend his provisional pole. He managed that but didn’t realize that Maverick Vinales was coming fast behind him and found himself in the way. This was the reason for the penalty.

After fighting hard in this morning’s FP3 to keep a top-10 position in order to gain direct access to QP2, a recovering Dani Pedrosa pushed himself to the limit to grab an impressive third-row start, with the ninth-fastest lap time.

Tomorrow’s 2:00pm race will be the first of the seven rounds in the 2018 calendar that will be shortened in distance. The Americas GP will  be reduced by one lap, from 21 to 20.

“Basically, today was good for us, as we were the fastest in qualifying and, most importantly, were able to keep a good race pace in FP3 and FP4. Of course qualifying was a bit hectic. I crashed and had to take my second bike for the second run. I went out, and unfortunately I didn’t expect Maverick to arrive behind me because I was focused on Andrea (Iannone), who was waiting ahead and who I knew could be very fast. I apologized to Maverick but I didn’t realize he was behind me until I heard his engine. So tomorrow I’ll start from fourth. It will be important to choose the right tyre; we’ve worked a lot on used tyres and I was able to be consistent during the practices, but this track is quite physically demanding and tomorrow the temperature should be higher, so we’ll see. We’ll try and remain fully concentrated.”

“Of course I’m quite satisfied because I honestly didn't expect to be able to ride, as this track is very hard. I was able to qualify directly to Q2, so I was already super-happy at that point. This morning I had to make a big effort, and I felt more pain compared to yesterday. I was expecting rain today, which would have let me have a little bit less stress on the hand so that I could recover more easily for tomorrow. But unfortunately, it was dry, and I had to go. My position wasn't so bad at one point in qualifying, but I wasn't able to improve, so I lost some positions. Anyway, I’m more than surprised just to be riding. For tomorrow, we’ll see if we can get some help from the medicines and see if this will let me give more effort, because the race is long.”

Qualifying Round 3   Red Bull Grand Prix of The Americas Americas 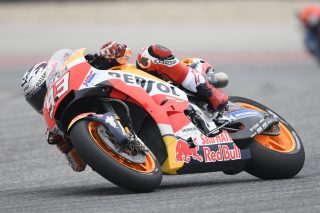 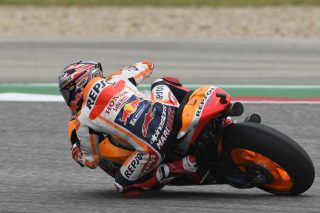 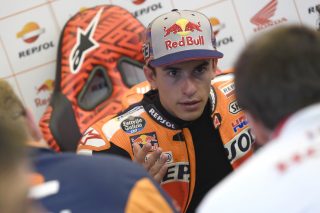 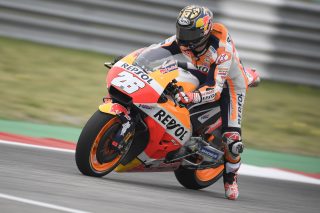 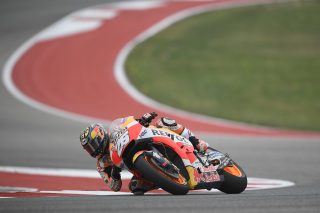 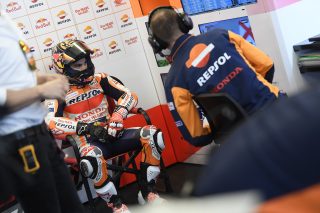 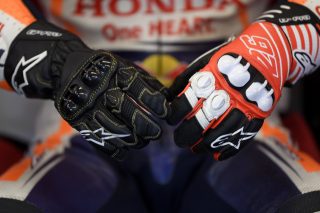 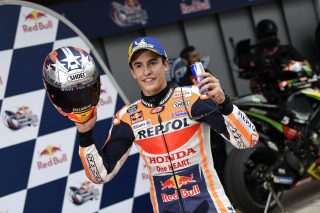 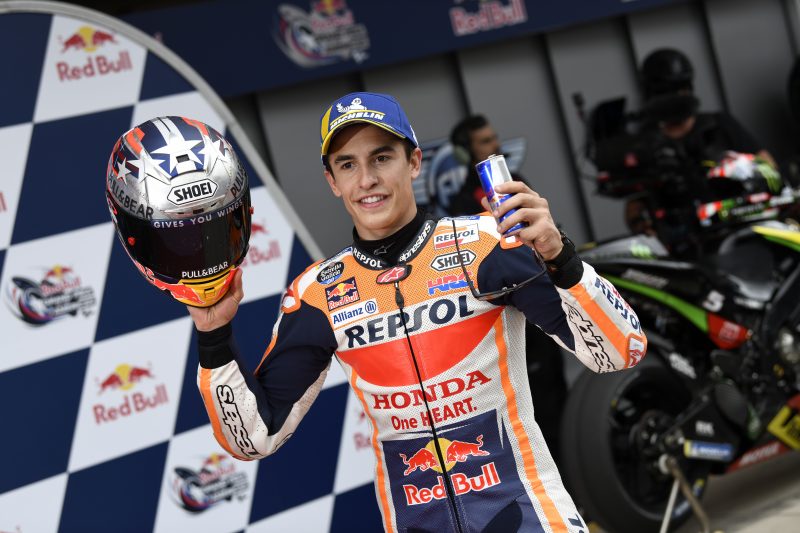