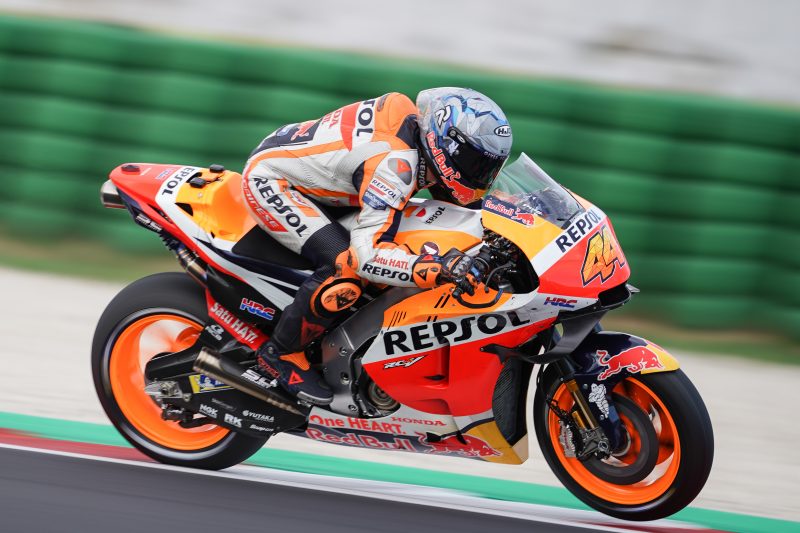 Overnight rain and brief showers throughout the morning made for a late start to the post-race Misano Test, Pol Espargaro the only Honda rider out before the lunch break and completing just two laps.

Marc Marquez and Pol Espargaro would eventually head out at 14:00 Local Time after the lunch break when the weather had cleared. The pair made maximum use of the available track time and completed 112 laps between them. Espargaro spent the first day of the two-day test working on his riding style and testing various parts for the Honda RC213V. He completed a total of 65 laps, a best time of 1’31.631 putting him second overall and 0.107s behind Bagnaia who topped the timing sheets. The time was 0.3s faster than his Q2 time.

Repsol Honda Team teammate Marc Marquez had an equally productive day across his 47 laps of the Misano circuit. After finishing fourth in Sunday’s race, the #93 worked through his testing plan and set a best time of 1’32.448 on his last lap. The time put him 0.8s from Pol Espargaro and 0.924s from the top time of Bagnaia.

Stefan Bradl also ran at the test earlier in the day as he helped Honda HRC assess various options and evolutions.

Marquez and Espargaro will return to the circuit tomorrow for the second and final day of the Misano test before heading to Austin.

“I am really happy with how today went overall. We improved on our Q2 lap time, one of the only riders to do this today. The most important improvement today was to our race pace, it was massively better than during the weekend. We worked a lot on ideas we have had during the races but didn’t necessarily have time to work on during the weekend. Sometimes when you try these kind of things during the weekend you can lose your way so a test is the time to try them.”

“Today we tried a bike with some new components and it was very interesting, there was a lot of work to do today. I’m happy with what we have done today but there’s still a lot more work to do for sure. There were some positives and some negatives about what we tried today, but we need more time to understand everything, and we were being careful today not to push too much and take risks. Tomorrow we keep testing.” 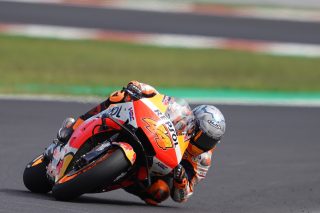 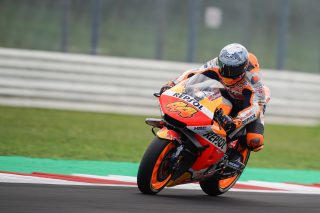 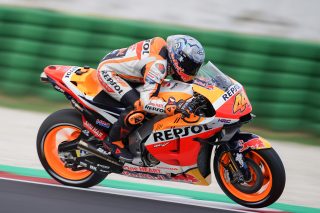 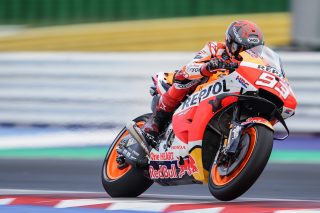 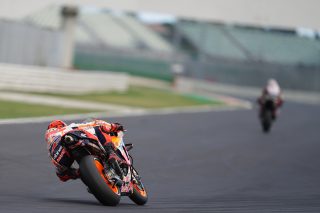 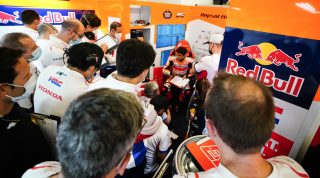