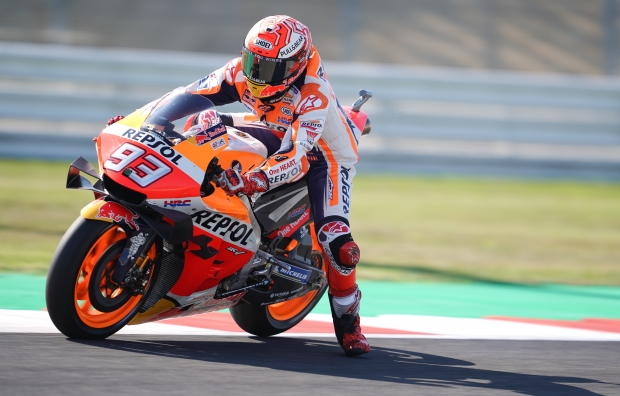 Without a cloud in sight, the Repsol Honda Team enjoyed a productive first day at the San Marino GP with an ambient temperature of 26°C and a track temperature of as high as 41°C in the afternoon. As a result of the earlier Misano test, the Repsol Honda Team were able to quickly establish a base setting and begin working on further refinements to meet the demands of the changing grip levels.

Marc Marquez continued to demonstrate the confidence aboard his Repsol Honda Team RC213V which has seen him open up a 78-point World Championship lead as he spent almost the entirety of Friday inside the top two. Able to steadily improve his time during the course of the day, Marquez and his team are pleased with what they achieved on Friday as they continue to focus their attentions on Sunday’s race. A best time of 1’33.171 ultimately saw the reigning champion end the day in third, 0.396s from Viñales.

Completing almost 40 laps across the two Free Practice sessions, Jorge Lorenzo was able to further assess his physical condition and deepen his understanding of the Honda RC213V around the Misano track. Improving his fastest lap time by over one second from FP1 to FP2, Lorenzo’s late 1’34.139 in Free Practice 2 saw him conclude the day in 17th overall and within one and a half seconds of the fastest time.

Running at the Misano World Circuit Marco Simoncelli resumes at 09:55 Local Time on Saturday, September 14, with Free Practice 3 – the final chance the riders have to enter the top ten to advance straight to Q2.

“Today was not so bad, it was quite similar to during the test with the Yamahas being strong and especially Quartararo and Viñales. Everyone is strong after the test. Anyway, we are continuing to work hard and find the best solution to improve on the small areas we need to. Like always, we spent the day trying things like different tyres and making the most of the track time. I am happy with what we have done so far.”

“I am pleased with how today went, especially in the afternoon we were able to make a clear step forward. Compared to Silverstone we are closer to the front and also I am in less pain. We were able to improve the rear grip which helped a lot with the conditions today. Tomorrow we will look to improve our overall pace to keep closing the distance and improving.” 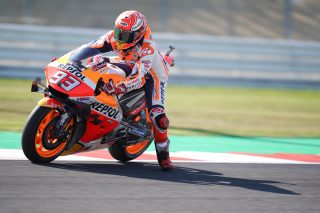 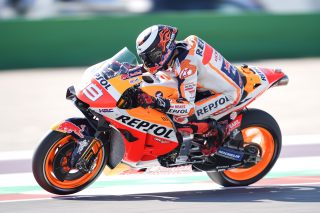 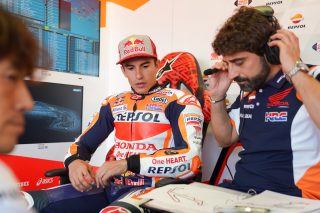 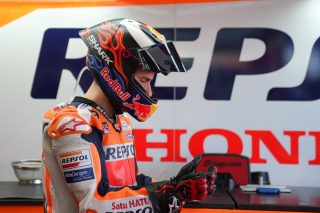 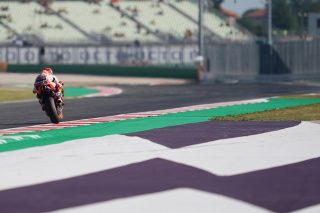 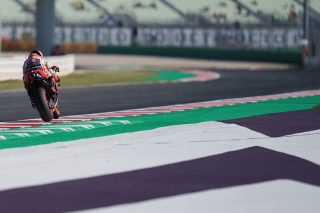 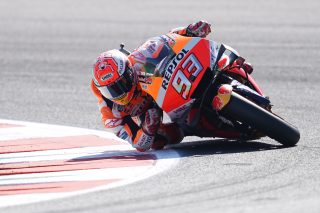 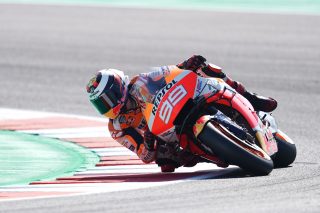 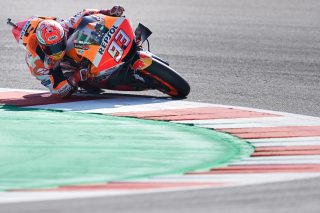 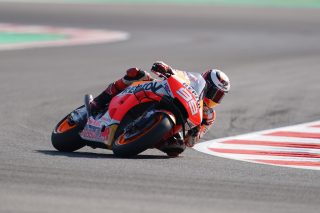 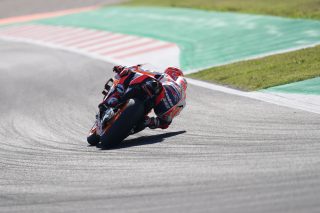 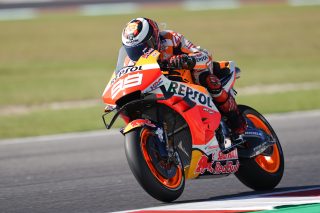 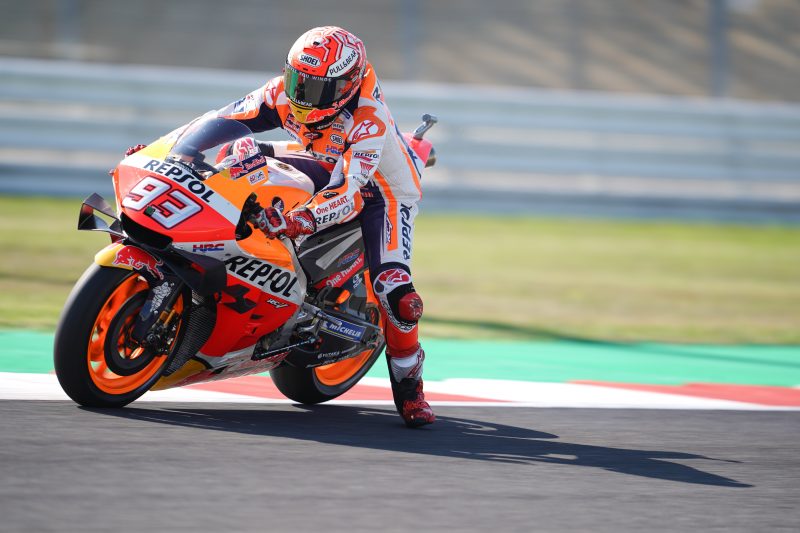