For just the second time in 2019 Marc Marquez will start from the second row of the grid as Jorge Lorenzo hunts points from 18th.

Once again the Misano World Circuit Marco Simoncelli saw temperatures steadily rise throughout Saturday as riders in the MotoGP World Championships prepared for qualifying and the race.

The championship leader kept his cool during the hot Free Practice 3 session, setting the fourth fastest time to advance without issue directly to Q2. Marquez suffered a fall during the closing minutes of Free Practice 4 at turn eight but was able to ride in Q2 without issue and ended the session fastest and pleased with his overall speed. One of the few to opt for a two-stop strategy, Marquez was unable to fully profit from his new tyres during his two final runs. Fortunately, Marquez’s previous best lap of 1’32.742 was enough for fifth on the grid. This is just the second time the reigning MotoGP World Champion has missed the front row this season.

For Jorge Lorenzo Saturday was another day of progress at the San Marino GP as he worked on improving his pace for Sunday’s race. Working hard throughout the short Q1 session, Lorenzo managed a best time of 1’33.777 which will see him line up 18th on the grid. The time was just 0.3s from a Q2 transfer spot and less than two tenths off Petrucci. After starting well on Friday, Lorenzo had hoped to be closer to the front but is confident he can move forward in the race.

The 27-lap MotoGP race is scheduled to begin at 14:00 Local Time on Sunday, September 15 and almost identical conditions to those of today are predicted. Marquez enters the race with a 78-point championship lead over title rival Dovizioso who starts in sixth.

“It wasn’t the best Qualifying for us, unfortunately I made a mistake on the second tyre so I had to finish the run early. We start from the second row tomorrow so it is not a terrible day and we are aiming to fight for victory. Our goal is the championship and that is what we are focused on. I felt really good in FP4 aside from the small crash so I am quite confident in our race pace.”

“For us it was a so-so day, I think after the Friday we had I was expecting to close the gap to the front a little more but we were able to make another step in Qualifying. Still we need to make another step again, but we already have some ideas for Warm Up. For the race we are aiming to finish as close as possible to the winner and I think we can make some progress forward.” 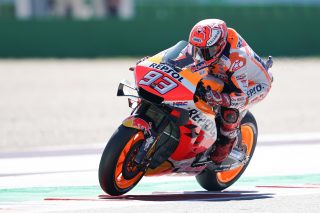 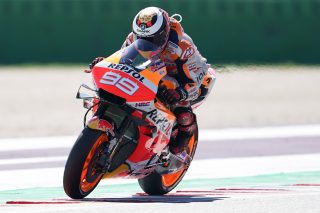 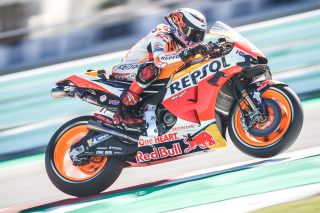 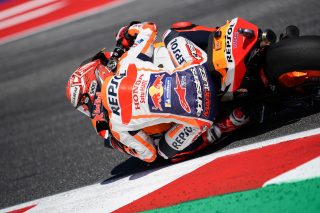 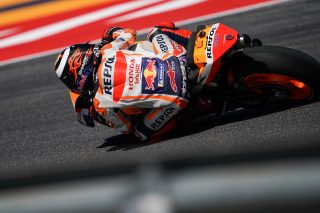 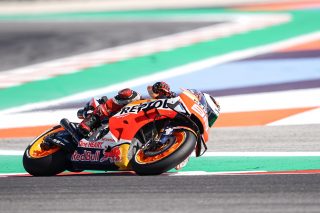 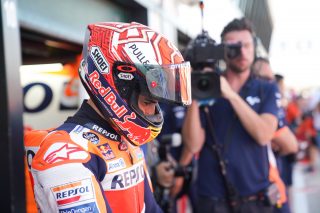 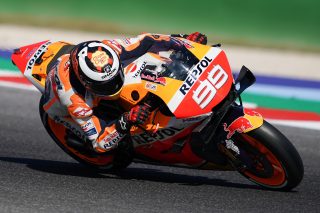 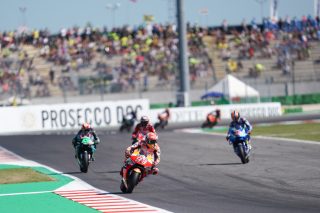 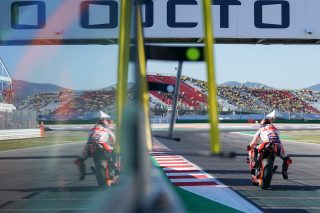 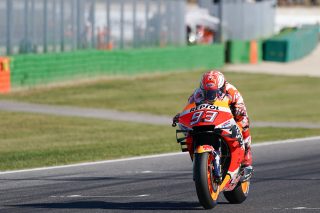 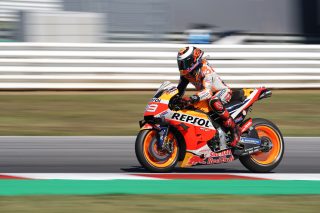 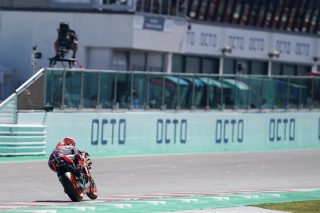 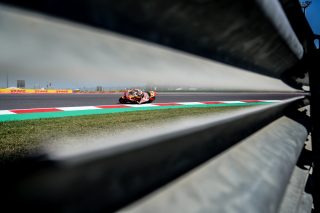 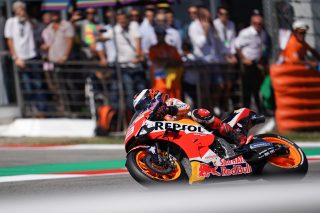 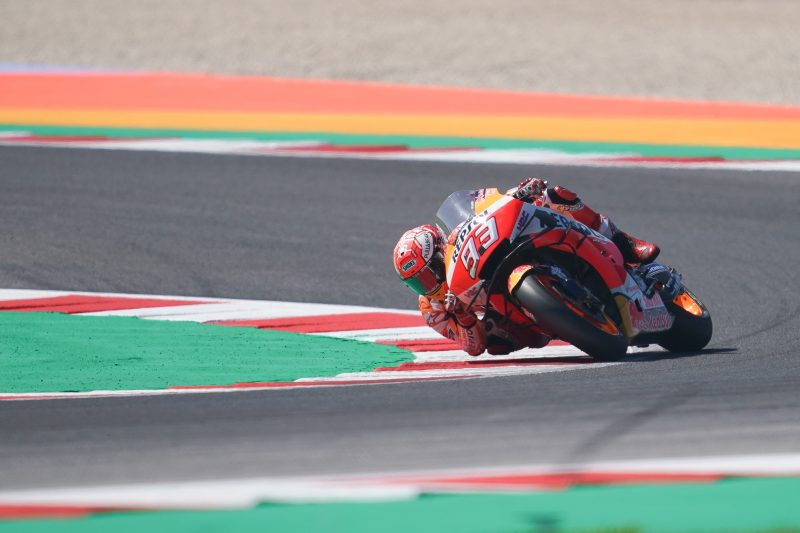