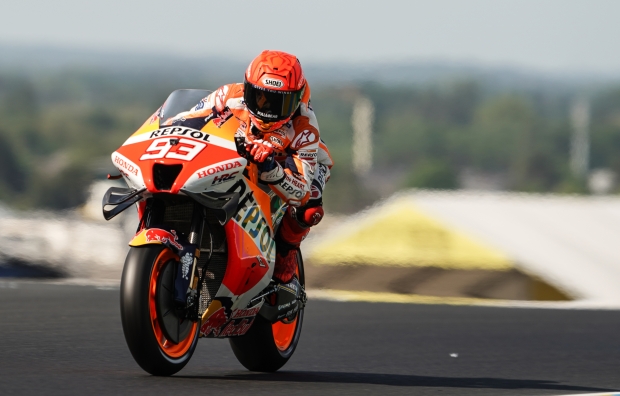 Marc Marquez and Pol Espargaro confident they can improve on their grid positions as the Repsol Honda Team aims to show their true pace in Sunday’s race.

The MotoGP World Championship produced another exciting day of on track action for the French fans who continued to flock to Le Mans. With the top 12 riders all going under the lap record at the end of Free Practice 3, it was a fierce battle for a place in Q2 as the incredible level of the current MotoGP grid was put on display. This record-breaking speed would not relent throughout the day as the lap record was continually improved upon.

Both Repsol Honda Team riders were able to match the pace and dipped under the previous lap record to advance direct into Q2 in the morning. Towards the end of the session Marc Marquez managed his best lap of the weekend, a 1’30.785 to see him end FP3 in fourth overall and just 0.248s off home-hero Johann Zarco. A crash late in Free Practice 4 saw Marquez walk away unharmed but left him with just a single bike to qualify with. The eight-time World Champion’s best time from Q2, a 1’31.148, will see him lead the fourth row of the grid. Improvements on Sunday are Marquez’s target as he prepares for a busy start to the race as he attempts to gain early positions.

Pol Espargaro was left yearning for more as he secured 11th on the grid, just behind his Repsol Honda Team teammate. Having set the top six as his goal for Qualifying and after showing impressive speed on Friday, Espargaro knows that Sunday’s race will not be as straight forward as he had hoped. Espargaro’s 1’31.102 from Free Practice 3 stood as his best time of the day, setting a best time of 1’31.526 in Q2. Despite not achieving his target, Espargaro is determined to fight forward and is hopeful of fighting in the second group in the race as he looks to take advantage of Le Man’s long straight.

Lights are set to go out at 14:00 Local Time for the 27-lap French Grand Prix. The big question remains: what will the weather do?

“This morning our feeling and our pace was not bad, we also did a good lap – OK I followed Quartararo but I was feeling good and found good speed. In the afternoon with the warmer conditions, from FP4 I was not feeling as good as before with the bike and in the second run I was working a lot on my riding but I had a small crash. I went out in Qualifying with new tyres and was quite hopeful, but the speed simply was not there, nor was the feeling. We need to understand why. Normally I can adapt better to the conditions, but I couldn’t find the way today. But when you look at the lap chart, our rhythm is not that far and I think we can be fighting in the second group.”

“Today was a tough day, especially when the temperature rises because we struggled to match our speed from the morning. In the morning I was able to pass into Q2 even after the crash and already we knew the afternoon would be difficult. We didn’t maximise our performance in Qualifying because I found Johann on my last lap but at the end of the day I don’t think this made a big difference. A good start will be important tomorrow and with a long straight we have some potential to gain early positions and aim to be fighting with the second group.” 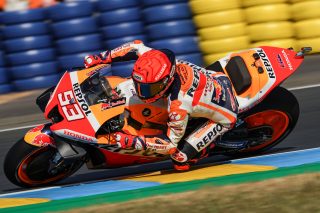 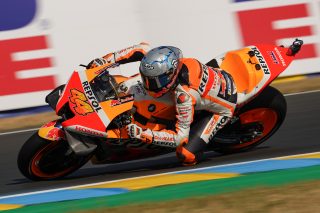 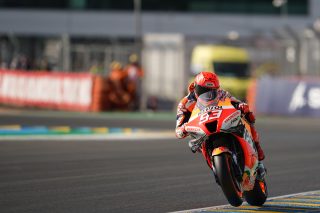 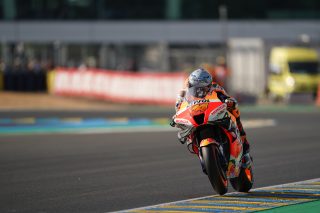 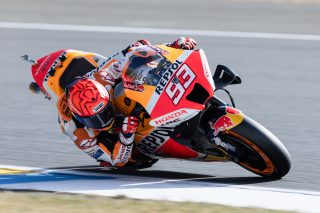 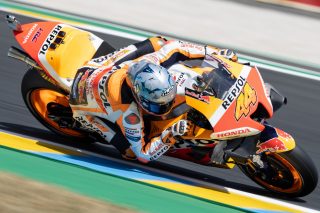 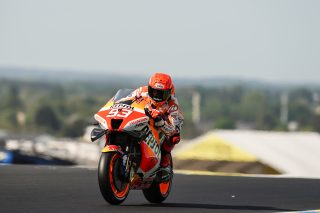 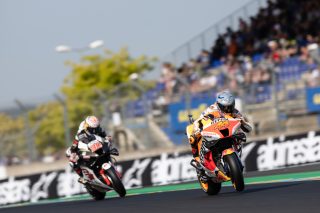 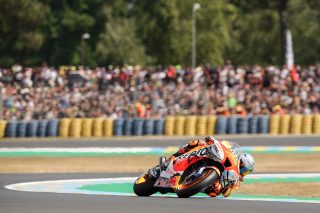 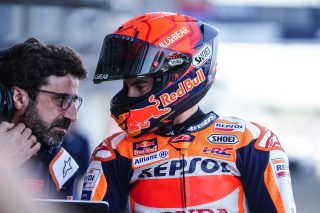 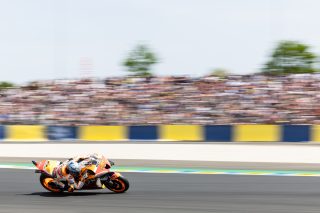 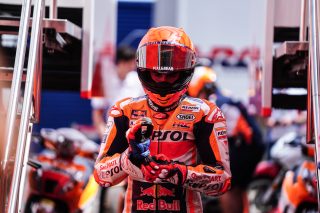 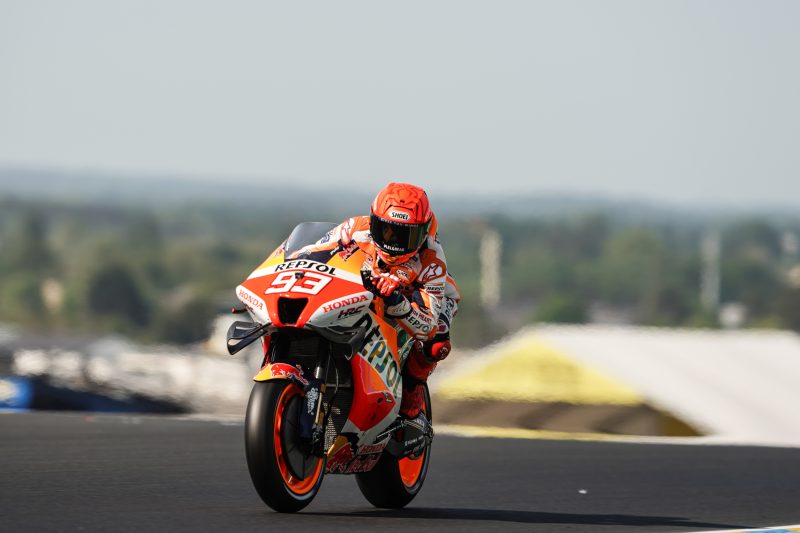