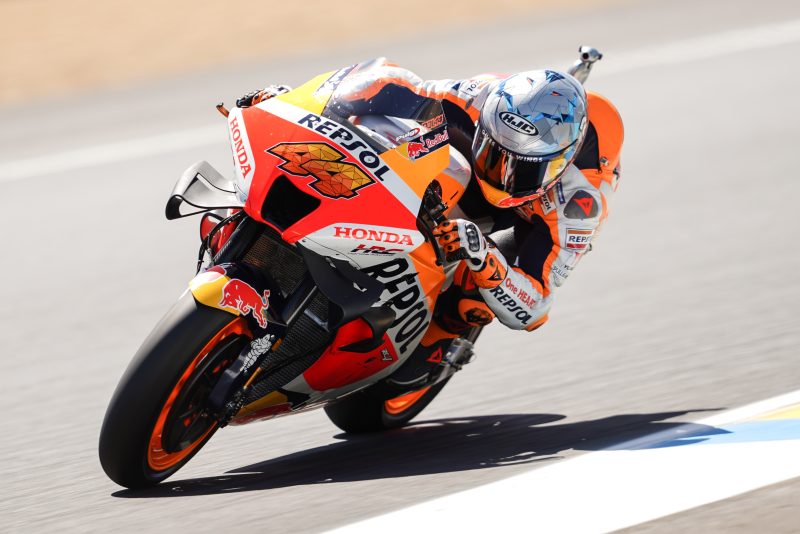 A provisional spot in the top ten for fast-starting Pol Espargaro as Marc Marquez flexes his elbow with two impressive saves but both riders are working for more tomorrow.

Fans had already begun to fill the camp sites of the Le Mans circuit from Thursday and they continued to flow through the gates as Friday practice began. Blessed with sunshine and good weather, the opening day in France proved to be a productive one for the Repsol Honda Team.

Leading the way in Free Practice 1, Pol Espargaro proved his love for the 4.2-kilometre-long circuit is far from over. His 1’31.771 in FP1 put him a tenth clear of second placed Alex Rins and would be good enough to maintain his position in the combined top ten throughout the day. Getting to within three tenths of his reference time in the afternoon, Espargaro was hampered by a number of yellow flags as he pushed to improve during the second session. There is still time to find and Espargaro knows he will need to put together the perfect lap on Saturday to be in contention for one of the top six positions on the grid in order to fight in Sunday’s race.

Marc Marquez had a case of déjà vu during Free Practice 1 as the Repsol Honda Team rider expertly picked up his Honda RC213V over the kerbs at Garage Vert, echoing his heroics from practice during the 2019 French GP. This was followed up by another save on his famous elbow towards the end of Free Practice 2 as Marquez’s feeling since returning from injury continues to improve. A best time of 1’32.153 had the #93 a second behind Bastianini, the young Italian topping Friday’s time sheet, and 0.4s back from his fellow Repsol Honda Team rider. Marquez is aware there is still work to do before he can set a target for Sunday.

Both Repsol Honda Team riders will be looking to make improvements tomorrow as they hunt the final crucial tenths of a second.

"This morning went very well and then in the afternoon I tried to improve my lap time but there were a lot of yellow flags which stopped some of our laps and then on our best lap I made a mistake. At the end I feel good on the bike and it’s not a bad day, but we need to perform tomorrow to end up with a good Qualifying spot. You need to start in the front two rows of the grid to perform for Sunday. We have the pace, but we need to put it together when it matters tomorrow."

"FP2 was a real save and FP1 was more luck honestly! In FP1 I was on the kerb and I lost the front, so I tried to push with my right knee on the floor and the bike stood up when we came back to asphalt. But I am struggling a bit to understand how to be fast here. I need to turn the bike quicker and that’s where we are. We need to improve tomorrow, the target for FP3 is to get into the top ten for Q2. We will see what tomorrow bring, we already have some ideas to try." 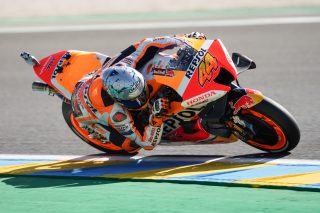 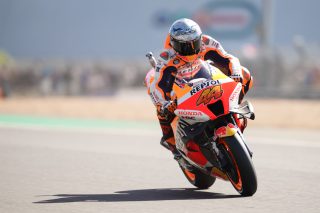 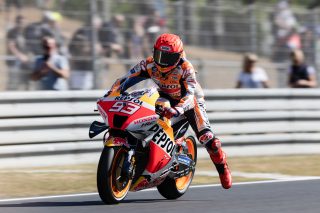 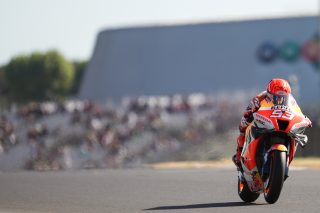 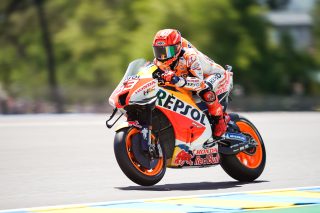 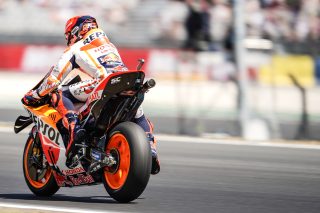 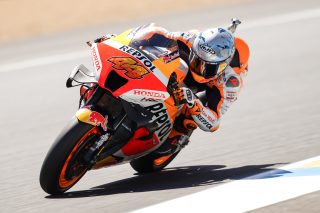