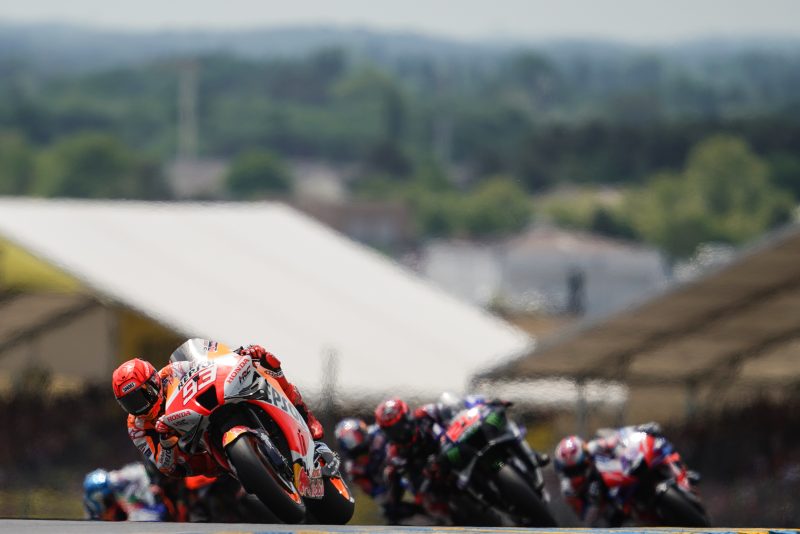 The French GP was ultimately a weekend of ups and downs as Marc Marquez and Pol Espargaro worked to deliver the maximum potential result in Le Mans.

A morning spit of rain would ultimately amount to nothing as the Le Mans circuit hosted one of the hottest French Grands Prix in recent years. Over 100,000 passionate French fans made for an electric atmosphere as the MotoGP World Championship lined up for round seven of the 2022 season.

Both Repsol Honda Team riders started the race well when the lights went out at 14:00 Local Time, Marc Marquez opting for a wider line through the fast Turn One. There was no waiting around as the eight-time World Champion immediately began to work his way forward, sliding past Nakagami and Quartararo at the end of the first lap. Steady pace followed as Marquez tried to close the distance to the leading group on his RC213V, holding firm in seventh place for much of the race. Crashes ahead would see Marquez cross the line sixth place, collecting ten points.

With a total of 54 points, Marc Marquez maintains his position inside the top-ten in the overall standings.

Going for the tighter line through the opening corner, Pol Espargaro maintained his position from the grid and slotted in just behind his teammate. Narrowly avoiding contact between Zarco and Binder ahead of him, Espargaro lost touch with the leading group and spent the majority of the race battling with the factory KTM machines. A late fall from Oliveira forced the #44 to again take avoiding action, dropping his Honda RC213V from outside the top ten.

11th place in the French Grand Prix has Pol Espargaro 12th overall in the championship, 14 points behind Marquez.

There is now a week off before the Repsol Honda Team face yet another back-to-back challenge with Mugello and Barcelona, two iconic tracks within less than ten days of each other. Both riders are hoping for better fortunes there.

“I said yesterday that with a good race our position would be fifth, sixth or seventh and we finished sixth – even if our real position was ninth because there were some falls. It was a solid race at our pace, but it was a really long race and I wasn’t able to push towards the end. All we can do is keep on working, that’s the best way to improve for the future. My target is not just to be finishing as top Honda, it’s to be finishing on the podium but we are not there yet. There’s still more to understand in the next races to close the gap to the front.”

“It was a really, really hard race. I think this weekend has confirmed where our problems are and what we need to work on. Our rhythm was not amazing, it was OK, but we weren’t able to overtake as we were losing some time under acceleration and then when I tried to overtake on the brakes, the others were too far. It’s a difficult moment but we keep on trying. Myself as the rider and Honda, we are all working a lot to resolve this situation. In the pre-season we were able to solve these problems so we know it can be improved on.” 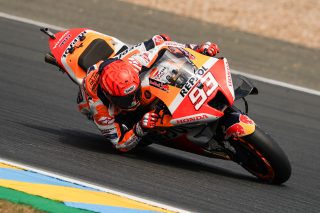 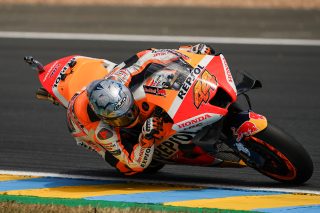 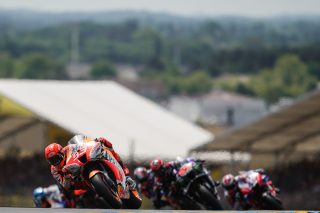 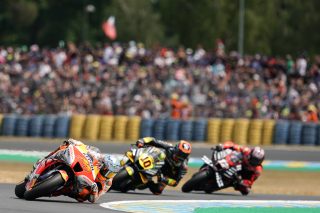 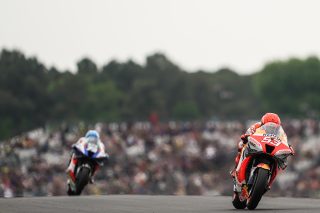 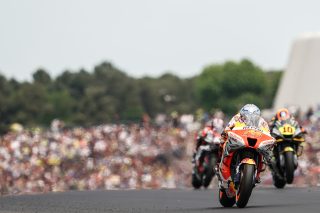 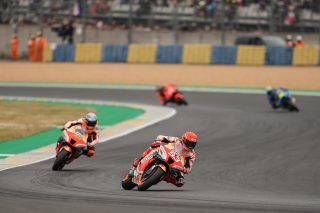 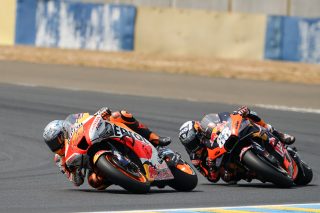 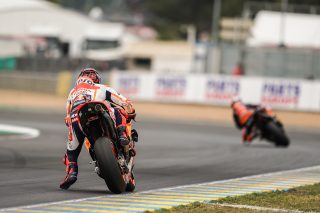 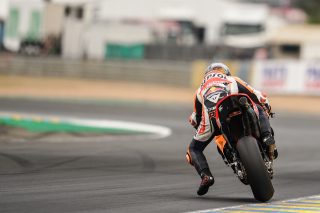 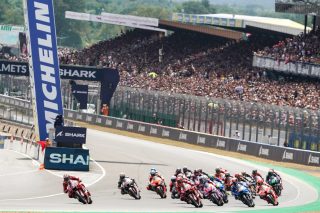 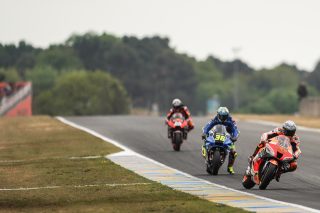 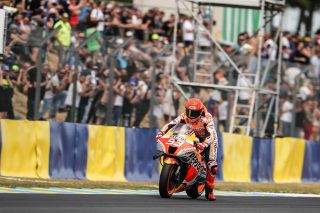 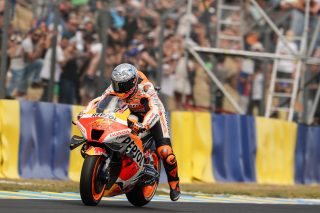 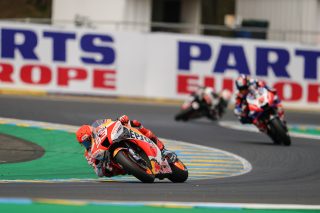 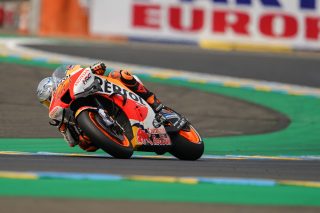 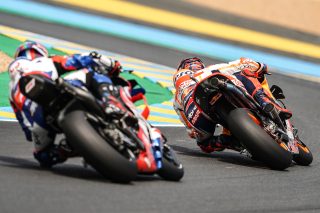