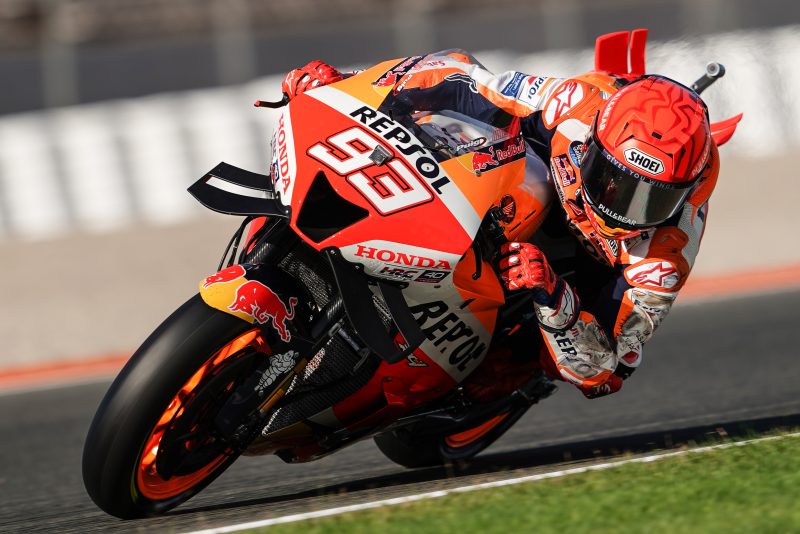 Unharmed in two falls, Marc Marquez showed the outright pace to challenge consistently at the front while Pol Espargaro searched for the final tenths to make one lap improvements on his final weekend as a Honda rider.

The final Friday of the 2022 MotoGP World Championship season came to a close in Valencia as the last Grand Prix of the year began. Light gusts of winds persisted throughout the day but conditions remained stable as riders and teams began to work for Sunday. As always, the times were incredibly tight as 21 riders were within 0.8s in Free Practice 1.

Speed was clearly there for Marc Marquez as he returned to home soil after the flyaways, but it did not prove to be a straightforward day. Marquez suffered a small fall at Turn 2 during the first session, his team repairing his bike to return him to track just a few minutes later. In the afternoon he would have a second fall, this time at Turn 1. Unharmed in both incidents, the eight-time World Champion ended the day in fourth with a best lap of 1’30.390 in Free Practice 2. Battling a head cold, the eight-time World Champion is wokring to be fully prepared and fit to end the season in the best way possible come Sunday.

Pol Espargaro was one of the 21 riders within 0.8s in Free Practice 1 and then among the first to improve his time in FP2. Ultimately ending the day in 18th position, gaining just a few tenths would propel Espargaro up the timesheets given the nature of the Circuit Ricardo Tormo. The #44 remains upbeat as day turns to night on Friday, his work with the medium tyres producing a stronger race pace. Just putting together the final ‘perfect lap’ in Free Practice 3 remains to be done.

The action continues on Saturday morning at 09:55 Local Time when the field will once again head out on track.

“The day was positive, and I really attacked today, it’s why I crashed twice. I pushed from the start because I want to have a good weekend at the last race of the year. Let’s see what happens because everyone is quite strong here, you saw in FP2 that many people were able to make a step. Anyway, I’ll keep working and keep pushing. Maybe I crash again, but I am here to try to be as fast as I can be. Unfortunately, I am feeling quite sick this weekend with a cold and I’m taking a lot of vitamins and medicine to try and be as strong as possible on Sunday.”

“Our race pace today wasn’t too bad, we spent most of the day working with the medium tyre and before the time attacks started we were seventh. I feel quite good but today we didn’t really focus on the time attack, so we need to really go for in Free Practice 3. It won’t be easy, it’s never easy in MotoGP, but the situation is not as dire as it seems from the results sheet. Tomorrow in the morning it should be a bit cooler which should make the medium front work a little bit better. We have to smash that lap to get into Q2, that’s the main goal for tomorrow.” 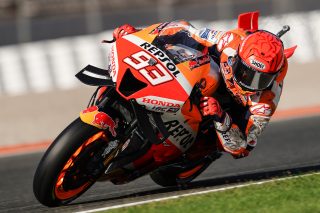 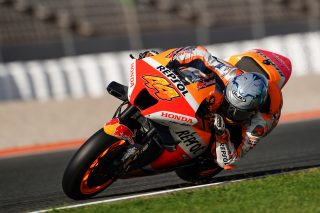 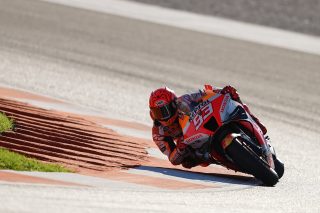 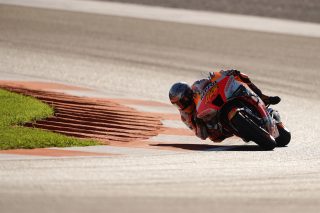 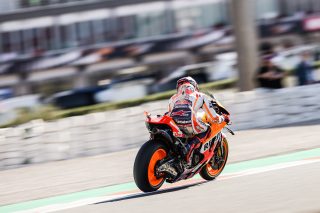 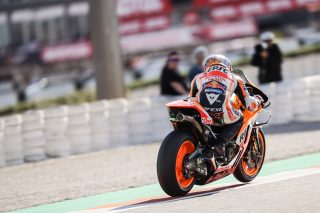 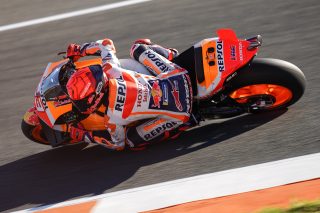 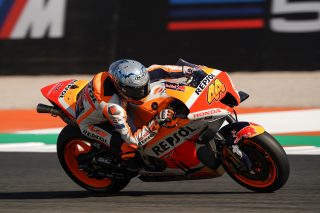 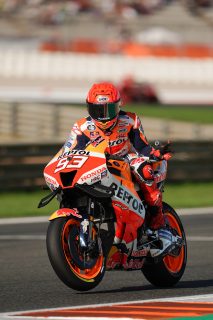 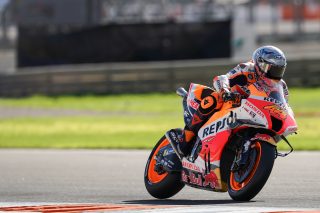 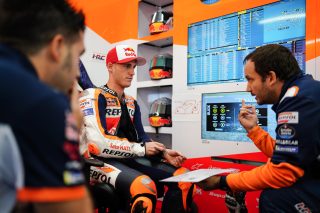 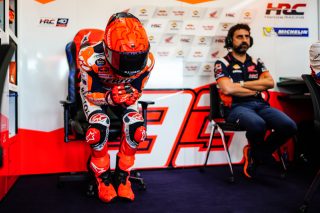