The eight-time World Champion will launch his Repsol Honda Team RC213V from the front row for the last race of 2022, eager to deliver a memorable final result.

Battling a heavy cold, Marc Marquez was able to surprise even himself with the speed he showed on Saturday in Valencia. Again splitting his weekend between the present and future, the #93 and his crew worked meticulously on Saturday to find constant improvements to the setup of the Honda RC213V for the task ahead. Ending Free Practice 3 in fifth and already in the low 1’30s, Marquez felt he was near his limit but when the time came he and the Honda made another step forward. A best time of 1’29.826 earned Marquez second on the grid for Sunday’s race, 0.205s shy of pole. The time was also two tenths faster than Marquez’s 2019 Q2 time at Valencia – where he also took second on the grid.

This is Marquez’s third consecutive front row and the fourth since his return in Aragon. The upward trend continues as he sets off on Sunday afternoon with the podium as his aim. Times, especially in regard to race pace, are incredibly close and with the MotoGP World Championship still up for grabs Sunday’s race looks set to be a fierce battle throughout the field.

Pol Espargaro has a monumental task ahead of him as he starts his final race with the Repsol Honda Team down in 22nd after a crash in Q1. A promising Free Practice 4 session, where he ended in fourth and showed consistent pace throughout, shows the potential is there should everything come together at the start. More than anything, Espargaro is aiming to put on a strong race for the home fans and to say thank you to the Repsol Honda Team after two years together.

With the Circuit Ricardo Tormo measuring in at just four kilometres long, the Valencia GP will run across 27 laps. The final set of lights for 2022 will go out at 14:00 Local Time.

“The target was to try and be on the second or third row because being honest, I didn’t think a 29 was possible with the pace we have now. The team has done a great job this weekend and we worked a lot today for the race. I’d like to be on the podium tomorrow, I have some possibilities, but I am not the fastest guy at the moment. It’s going to be a big fight tomorrow. A front row and fighting for the podium are very good preparations for 2023, which we are also thinking about. I’m still quite sick, a little better than yesterday but a front row start is probably the best medicine I can get!”

“Of course today did not go to plan. I mean, in Free Practice 4 I was fourth, the pace was good and I was riding well. But in FP3 and Q1 I couldn’t get the lap, the crash in Q1 really ended our hopes. It’s going to be a long and tough race and it will be really difficult to do anything from that far back on the grid. Valencia is a circuit I like a lot and it’s the last one of the year, so why not go for it? I want to do a good result for me and for the guys here who have kept working all year long for me – no matter what.” 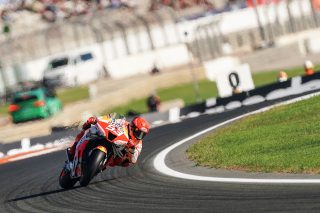 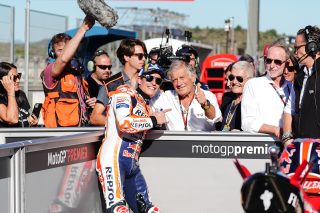 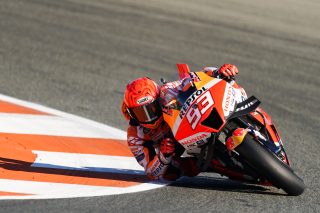 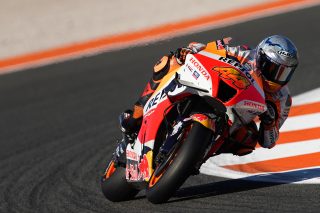 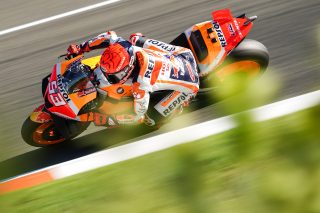 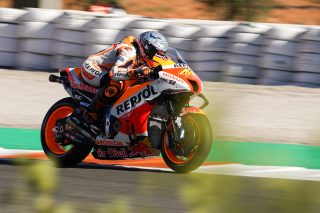 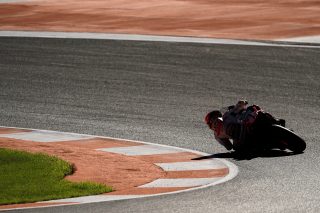 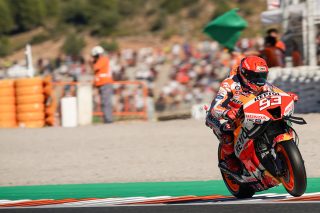 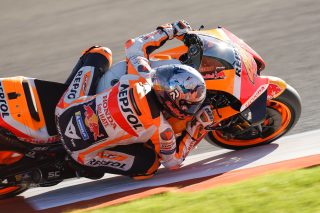 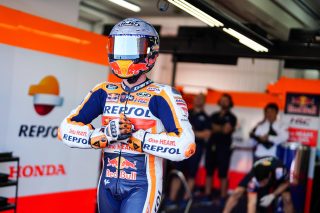