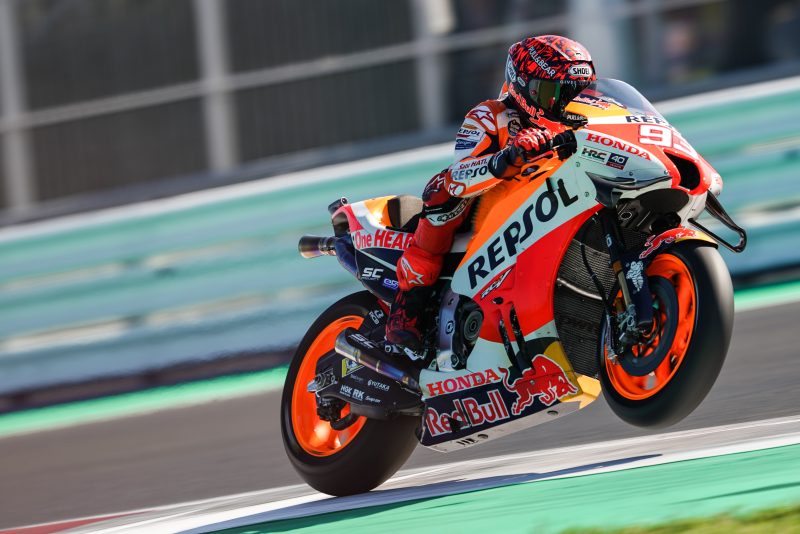 An encouraging first day for the Repsol Honda Team at the Misano Test as Marc Marquez returned to a MotoGP machine 100 days after his operation and Pol Espargaro showed his and the bike’s potential.

The Adriatic Coast produced another beautiful day as action resumed at the Misano World Circuit Marco Simoncelli. It was a significant day as Marc Marquez made his return to the Repsol Honda Team for the first time since the Italian GP in late May. Starting just after 09:30 Local Time, the eight-time World Champion completed a brief first run to initially assess his right arm. With all signs being positive, he and the Repsol Honda Team switched into work mode and began their testing programme.

Completing a total of 39 laps before stopping for the day during the lunch break, the #93 ended his first day back on the bike with a best time of 1’32.395 – good enough for 11th on Sunday’s San Marino GP grid. Although lap times were not the focus, Marquez was sstill able to end the day 1.1s behind the fastest rider.

It was an equally positive day for Pol Espargaro who set a best lap of 1’31.707, some 1.1 seconds faster than his time from Q1 on Saturday. Limiting his running due to lingering pain in his right wrist from Sunday’s crash, the #44 was still able to complete 50 laps and stopped just before 16:30 Local Time. Espargaro and his team ran through a number of setting options and improve his feeling aboard the Repsol Honda. Even with the limited laps, Espargaro was satisfied with the day.

Testing resumes tomorrow, Wednesday 07, at 09:00 Local Time. The Repsol Honda Team are aiming for another productive day before preparing for the Aragon GP and the flyaway races.

“After 100 days away, wow – these bikes are fast! It’s the same as when you arrive at the first test after winter, it takes you some time to adjust. It was really good to be back, to ride this bike again and to be with my team. Step by step I felt faster and more comfortable, but I need to work more to gain the strength for longer runs. I was able to try some items for Honda after a few runs because I was feeling good. Honda is working a lot, it’s clear. Our target today wasn’t times, it was to do 40 laps and understand our situation. We decided to stop early to try and ride tomorrow. Tonight, I will do a lot of work with physio, ice and stretching to help with the recovery of the arm.”

“On Monday I woke up with a lot of swelling in my wrist, but with a lot of ice I have been able to ride today. It’s not as many laps as I would normally do because I am aiming to also ride tomorrow. Even with less laps we have been able to find out some good things, we worked a lot on finding the differences between Qatar and now. It looks like we have found something that could help us get our speed back a bit. The real test for this will be when we arrive in Aragon, but for now it’s good to be on the bike and making laps.” 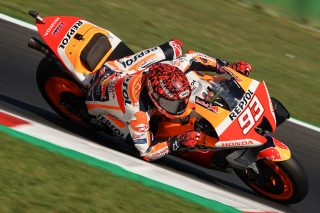 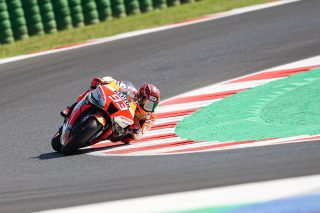 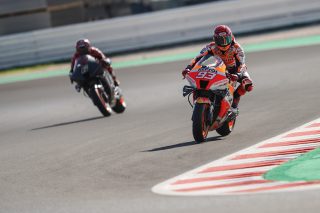 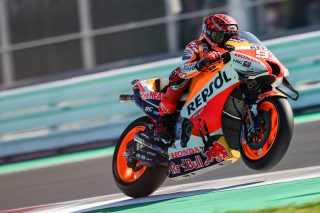 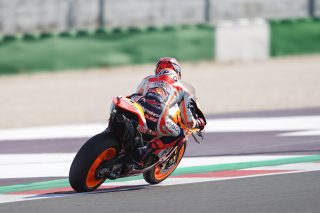 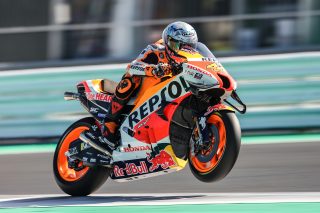 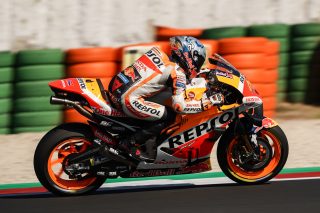 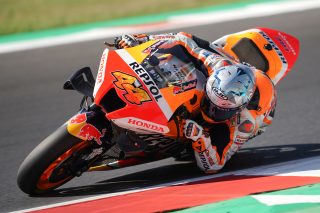