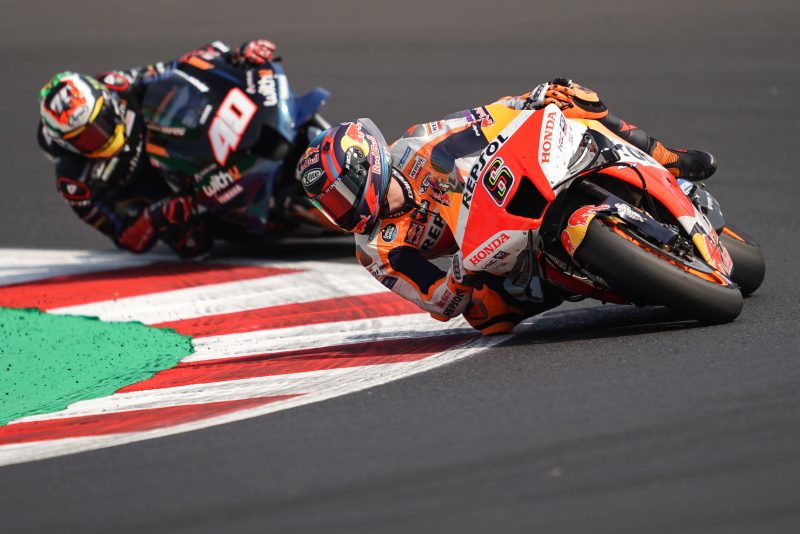 Stefan Bradl was finally rewarded with a return to the top 15 thanks to a consistent race at the San Marino GP, meanwhile Pol Espargaro was struck down by bad luck and another rider.

Any thoughts of even a cloud in the sky were banished as the sun beat down over the Misano World Circuit Marco Simoncelli. In some of the hottest conditions of the weekend, the MotoGP field quickly got to work making their final adjustments before the 27-lap race.

As chaos erupted around and ahead of him, Stefan Bradl kept his cool and avoided trouble. Consistent times had the German battling inside the points, briefly dropping down to 15th before fighting back to 14th with just a few laps left. These two points are the HRC Test Rider’s first of the year and come after eight races of intense work and commitment from Bradl. But his work is not over as he now prepares to join the post-race test on Tuesday.

On the other side of the Repsol Honda Team garage, Pol Espargaro’s race ended before it had even began as a collision between other riders at the first corner forced the #44 down. Espargaro reported significant pain in his right wrist but appears to have escaped any serious injury. A check at the circuit confirmed that there were no breaks and only swelling. He will rest and treat his wrist in order to be as ready as possible for the two-day test on Tuesday and Wednesday.

The Repsol Honda Team will now remain in San Marino as they prepare for two more important days on track. Marc Marquez will make his MotoGP return some three months after a fourth operation on his injured right humerus.

“It’s nice to return to the points, a little reward after all the work that we have done over the past races. It was a really physical race and I suffered a lot in the last few laps. There are still some areas we need to work on with the bike and the test will be important for this. Corner speed is the key thing we need to work on I think but I was able to stay with the other riders. Now we get ready for the test which is looking quite busy for us, a good rest tonight and prepare to go again.”

“I couldn’t tell exactly what happened at the start but it looks like Brad Binder was aggressive into the first corner and then made contact with Zarco, who made contact with Pirro, who made contact with me. This can happen on the first lap and I don’t think it was anything strange. Unfortunately, this is a consequence of starting this far back on the grid. We need to keep on working to improve our Saturday performance. The wrist should be OK to test and I really want to work on Tuesday and Wednesday because I want to get some things clear in my head without having to worry about the lap times.” 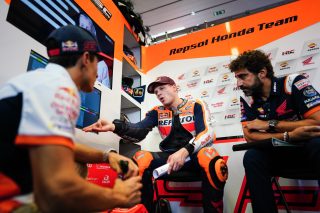 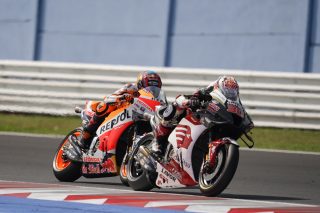 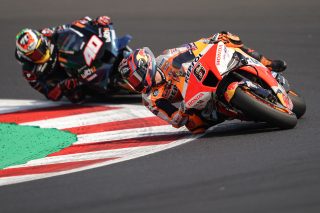 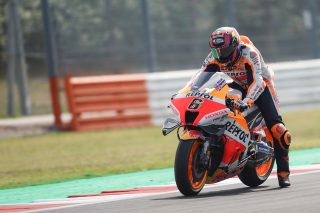 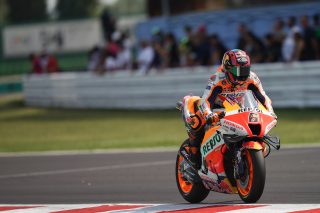 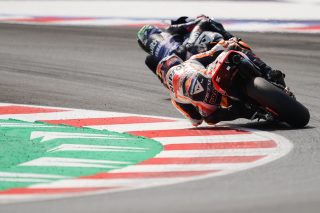 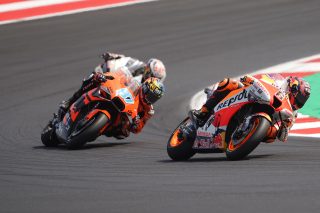 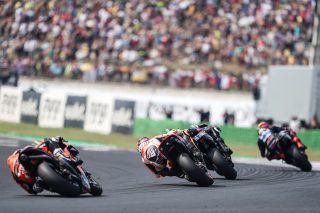 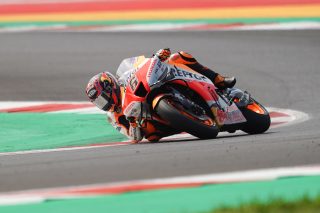 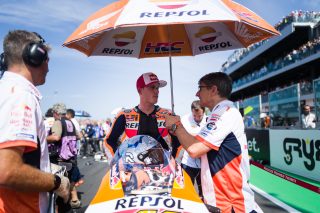 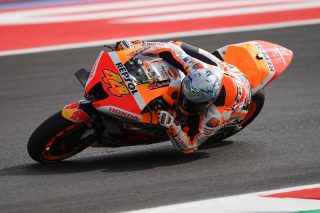 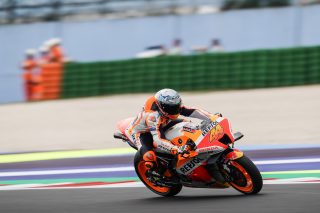 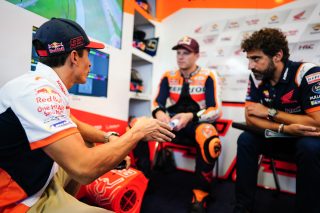 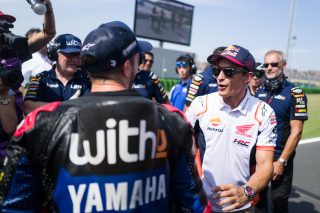 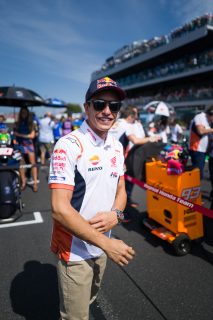