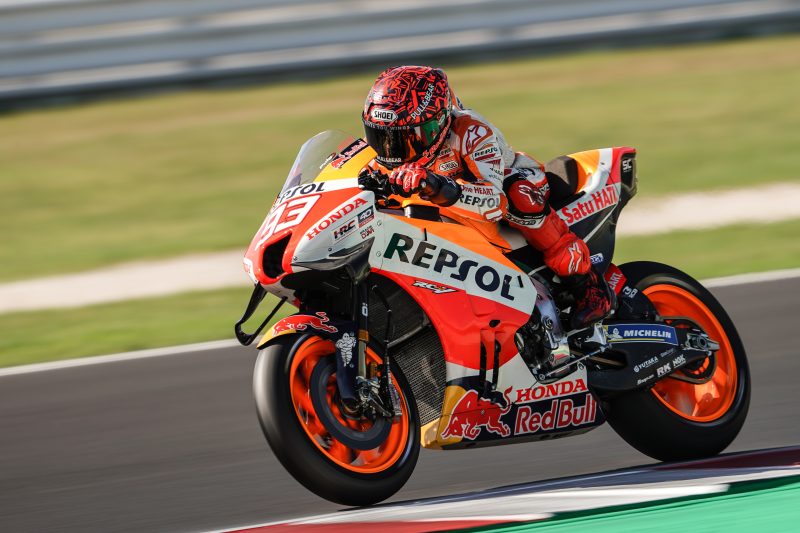 Another productive day out on track for the Repsol Honda Team as Marc Marquez and Pol Espargaro completed 128 laps between them today and leave Misano with a wealth of data and a positive mindset.

The second day of the Misano Test saw both Marc Marquez and Pol Espargaro return to the track and continue the work they started the day before. For Marquez, it provided more crucial time on the RC213V to build his own fitness as well as help to define the progression of the bike. There was an intensive schedule as Marquez completed 61 laps on the second day, one of the final riders on at track as the clock hit 17:00 Local Time. The intensive work was rewarded with positive feedback towards a number of new items brought by Honda HRC.

Marquez’s efforts were rewarded with a quickest time of 1’31.642, 0.6s faster than his best time from Tuesday and 13th in the combined test rankings. But the most important aspect of the test was the information gained about his physical condition and the feedback given to HRC’s engineers for the future.

Working mostly on setting for during the race weekends, Pol Espargaro completed an additional 67 laps today for a total of 117 across the two days of testing. The work allowed the #44 to compare a variety of components including aerodynamics and shocks in back-to-back runs. With the knowledge gained, Espargaro’s side of the Repsol Honda Team box feel they have made progress to improve on both Saturday during Qualifying and with overall pace for the race. A fastest time of 1’31.707, set in the morning of the first day, has the Repsol Honda Team rider end the test in 14th place overall.

Now the Repsol Honda Team begin preparations for the Aragon GP, the last European race before the four flyaway races in Japan, Thailand, Australia, and Malaysia. The Aragon GP will begin on Friday, September 16.

“It was a really successful test for me, especially because after such a long time away it was not easy yesterday. But today I started to feel the bike more and run at my pace, this allowed me to try some different components for Honda for the future. This was also good. The most important aspect was how the arm recovered between the two days and, ok I struggled at the end of today, but this is what the doctors and physios were expecting. Let’s see how the recovery in the next few days goes to understand what the next steps are.”

“Today we were riding well in the morning and even with my wrist I was able to find a better rhythm. In the afternoon I was very tired and I had to keep adjusting the brake a lot with my wrist. We stopped a little earlier because of this but it was still a good two days. We kept working and were able try a number of items from during the year which made some points more clear as we look ahead to Aragon. I am glad we had this test to push into the final races.” 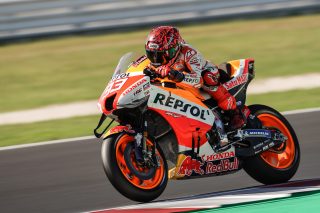 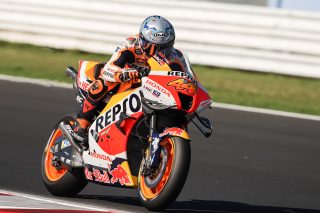 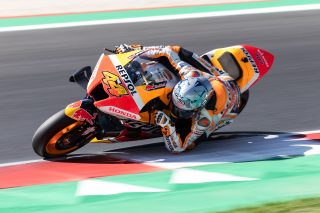 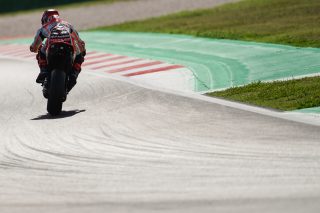 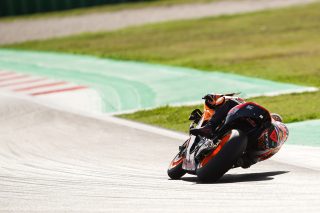 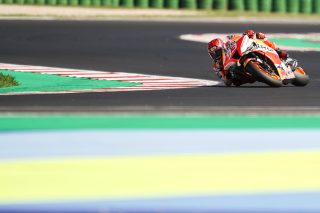 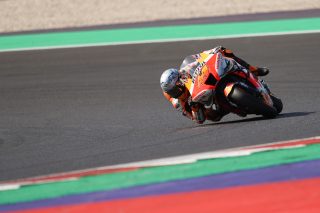 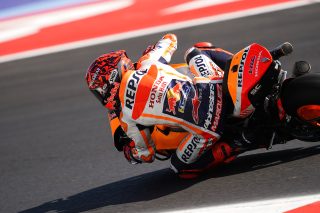 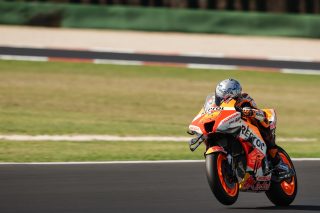 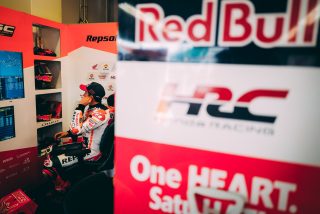 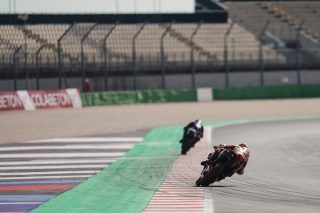