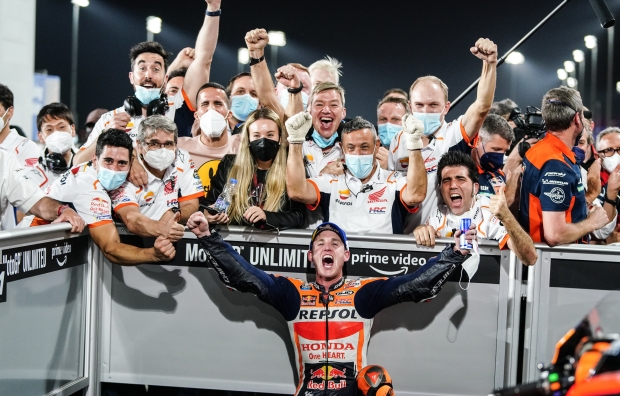 There was no missing the power and precision of the Repsol Honda Team RC213V off the line as Pol Espargaro rocketed forward to lead from sixth on the grid, teammate Marc Marquez, who has started third, tucking in just behind him after the first corner. The pair settled into a steady rhythm in the opening laps as the MotoGP field fought behind them.

Espargaro’s pace didn’t relent as he steadily worked his way further forward, opening up an advantage of a full second towards the middle of the race. On lap 11 of 22, the #44 set his fastest lap of the race as he tried to maintain his lead. Expecting another kind of race all together, Espargaro spent the closing stages of the Qatar GP managing his tyres and fuel and soon found himself with Enea Bastianini for company. As the young Italian passed on the start of lap 18, the extra speed from his slipstream sent Espargaro wide at the first corner – ending his challenge for victory and seeing Espargaro hold steady for third.

After his lightning start, Marquez held strong as the likes of Brad Binder, Joan Mir and Bastianini piled on the pressure in the opening laps. Wanting more from the front tyre, the #93 lapped in the high 1’54s for most of the race as he defended his position in the top three. Taking home a safe fifth place when the flag came out positions Marquez well for the rest of the year, the eight-time World Champion knowing full well that seasons aren’t won at the first race.

Now the MotoGP World Championship prepares to head back to the Mandalika circuit in Indonesia for Round Two on March 20. The race will see MotoGP return to Indonesia for the first time since 1997, when Tadyuki Okada won the 500cc race on his NSR500 from Repsol Honda Team teammate Mick Doohan and Alex Criville.

“It’s a great way to start the year, we made an incredible start and we were able to lead most of the race. Honestly speaking, we were not expecting a race like this and with the pace we had, so at the end we were really on the limit. It’s an incredible feeling to start the year like this, of course I am disappointed that when Bastianini passed me I got sucked into the slipstream and I ran wide, dropping to third. But still we have to be pleased to start the year like this at a track where I normally do not go well at and in the past has not been the best track for Honda. I wanted to show my potential and today I was able to do it. Much of the glory today has to go to Honda HRC, for all their hard work over the winter in Japan to build this new bike and allowing me to show my true potential.”

“Honestly speaking the pace today was just too fast, the speed coming from Pol and the guys at the front was amazing. I did my maximum today and managed everything we had to, it’s the start of a new season and I thought to start with a top five is good for today. Today was not our day as I was struggling with the front tyre, so we kept calm. Of course, we need to keep working. I am happy for Pol and really happy for Honda HRC, this result shows all the work they have been doing and the potential of this new bike.” 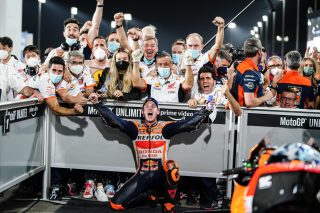 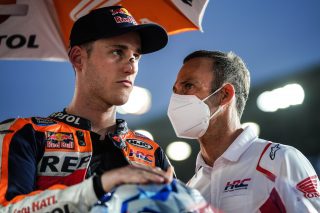 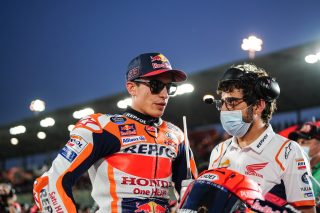 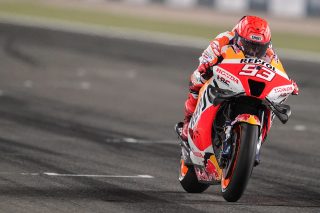 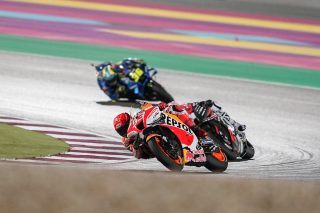 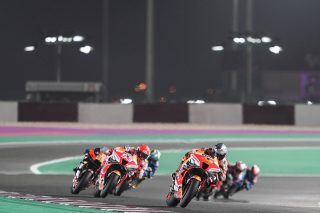 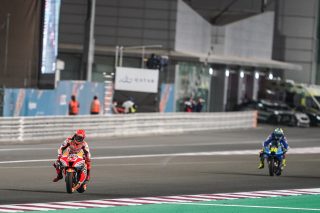 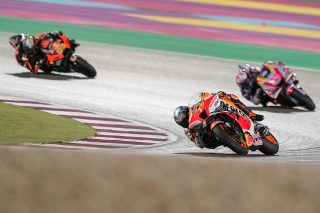 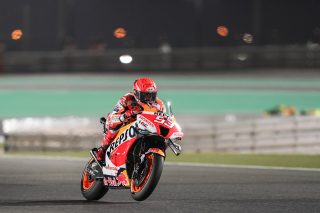 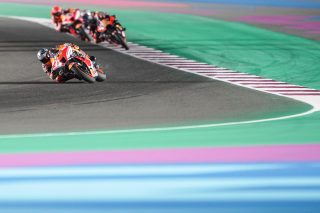 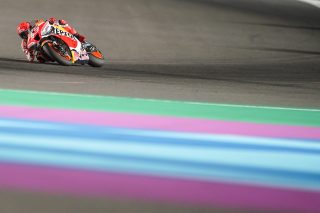 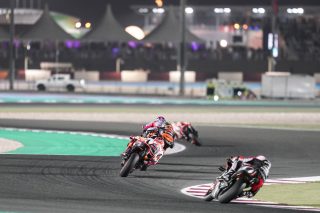 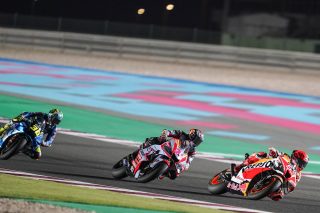 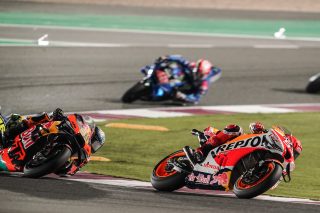