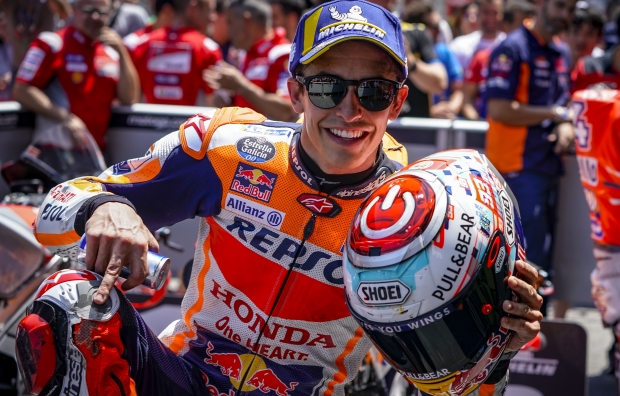 Today, Marc Marquez provided his fans with great excitement (and possibly a few scares) during qualifying day for his home GP.

In the morning, the young Spaniard lost the front while on a flying lap in the FP3 session, finishing in 11th place and missing out on a direct passage to Q2. Later in FP4, he performed one of his incredible saves in turn 14 before ending the session in third place.

After easily sorting out the Q1 session by setting the fastest lap, he succumbed only to pole-setter Jorge Lorenzo in Q2 by a mere 0.066”, finishing in second place and earning an important front row start for tomorrow’s 2 p.m. Catalan Grand Prix.

Dani Pedrosa set the ninth fastest time in FP3, less than three tenths from the top, but was unable to be as quick as he was hoping in qualifying and had to settle for the 11th place.

“It was a great qualifying session. It’s important to be on the front row because both Jorge and Dovi are very fast here. Still, we were able to get quite close to them, and I’m very happy about that because our day had been a bit complicated before that: I crashed while I was pushing for a fast lap this morning and had to go through Q1. Anyway, I was still confident in myself as I knew we were capable of being very fast. Then, in FP4, I had that big save in the last downhill corner! I hit a bump and started to lose the front. I tried to save it with my knee, with my elbow—with my whole body!—while thinking of my mechanics, who had told me, ‘Please don’t crash, as we need two bikes for QP1 and QP2!’ I think it was one of the best of my career, definitely good for the fans. Still, I think I’ll try and not repeat it tomorrow!”

“Lap times were very tight today, and unfortunately I couldn’t do a really fast one. I wasn’t totally confident, especially mid-corner, and I wasn’t able to push like I wanted. It’s really a shame to have to start so far back on the grid, as that clearly changes the strategy for the race. Anyway, we have to keep our concentration, make the right tyre choice, and try to get a good start.” 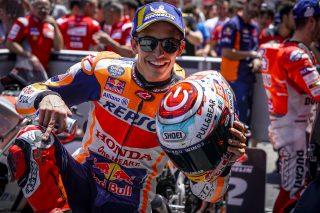 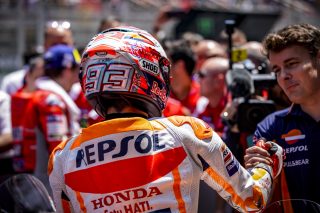 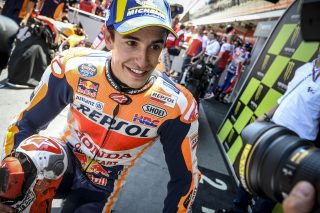 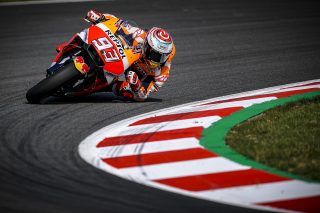 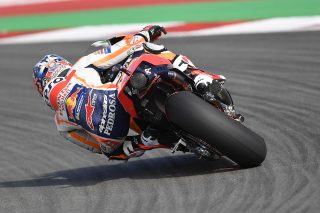 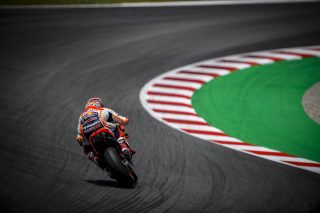 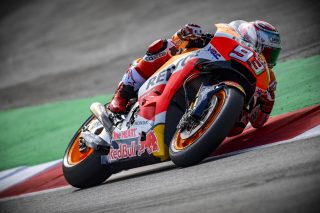 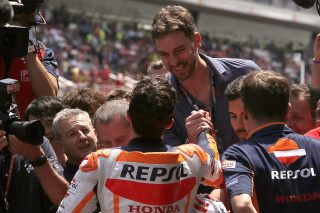 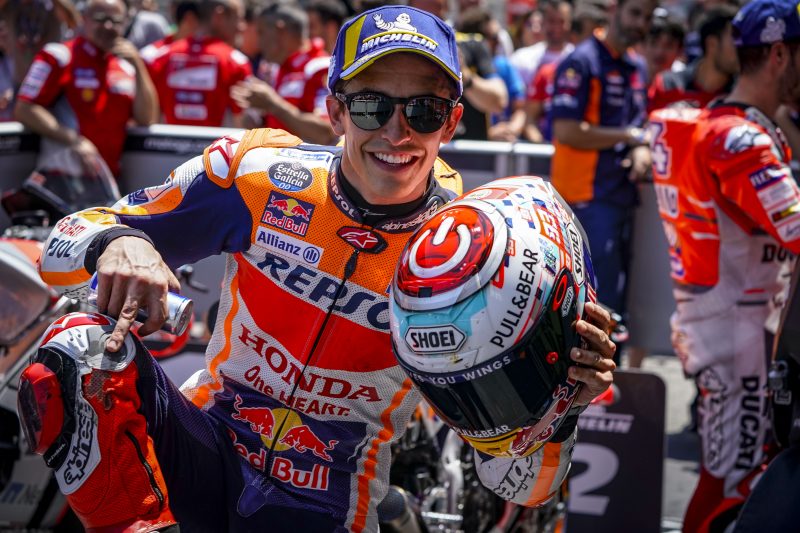