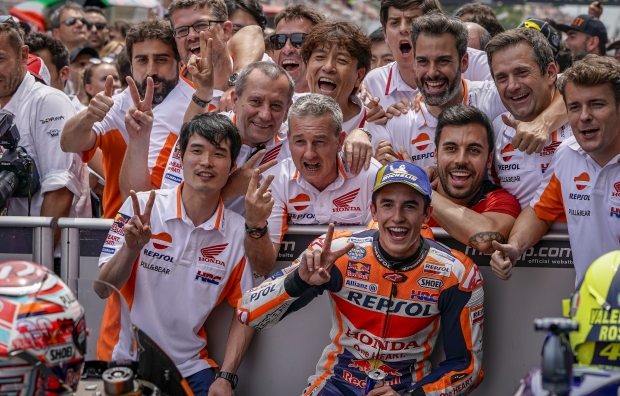 Today, Marc Marquez took an important second-place finish in Catalunya, which enabled him to extend his Championship lead to 27 points over runner-up Valentino Rossi.

With a great start, Marc got into and through the first turn ahead of Jorge Lorenzo, who passed him on the following lap. Marc who, outside of two non-point-scoring finishes, has so far never finished worse than second this season, stuck to the countryman for the first 9 laps of the race, looking for a chance to fight for the win. After realizing that it was too risky maintaining Lorenzo’s pace, he settled for the 20 points and a second-place position.

After a good start from the fourth row, Dani Pedrosa was able to maintain a decent pace despite struggling with a lack of grip, defending fifth position over Maverick Vinales on the final lap.

Tomorrow the Repsol Honda Team will remain in Catalunya for a one-day testing session.

“Today was a race where we had to manage as best as possible and I tried to be smart. Of course in the first laps I pushed hard because it was important to follow Jorge and to open a gap on the chasers. When we built a comfortable advantage I just managed the pace. I even slowed down a bit in the final part of the race as it was impossible to catch Lorenzo. I saw many crashes, which made me think more than I did in other races. Sometimes the tyre choice you make doesn’t result in the exact feeling you were hoping for, but I think that second is very good for the Championship because we arrived here with a 23-point lead and go to Assen with 27. It’s time to understand how the situation is and try and manage it as best as possible. We made a mistake in Mugello and that had me thinking a lot. Of course, when you don’t win the feeling that you were missing something remains, but a podium is a good result! Maybe other challenging races will arrive but the good thing for us is that so far in every race we have been in good shape.”

“I think we did a good result enough considering the weekend, because starting eleventh and finishing fifth is a good recovery. Of course, we cannot be satisfied with that. The feeling was not there, and I struggled a lot with a lack of grip during the race. The riders I was fighting with could gain on me, especially mid-corner and out of the corners. I could be a bit stronger in braking but ultimately my lap times were a bit slower. Cal passed me in the end as a result, and Vinales could catch me as well, though I was able to hold him off on the last lap. Tomorrow we have a one-day test and hopefully we’ll be able to solve this issue and be fast in the coming races.” 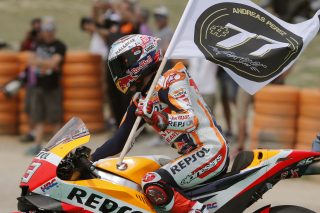 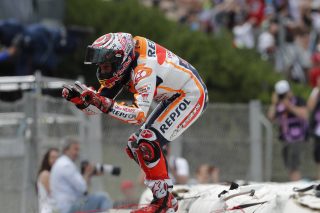 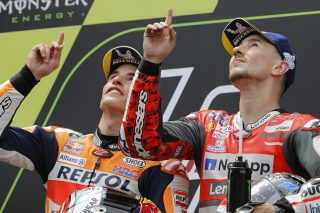 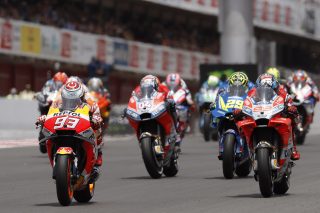 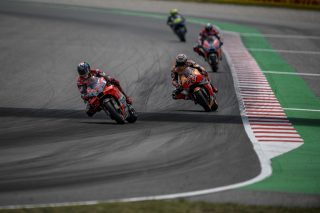 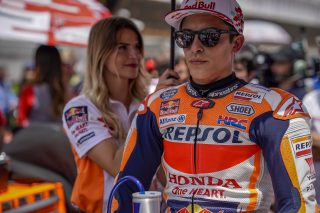 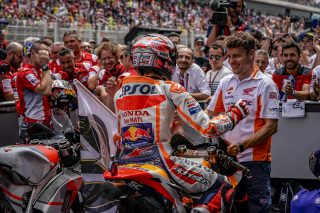 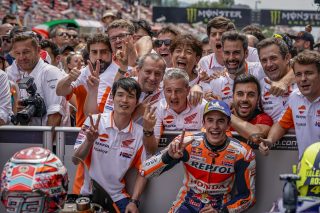 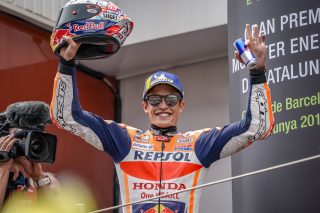 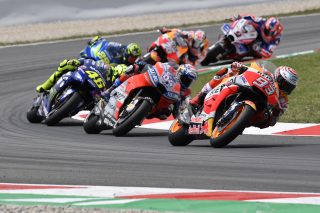 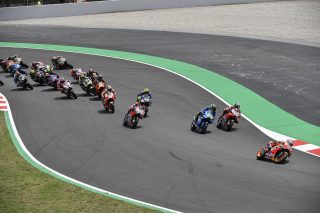 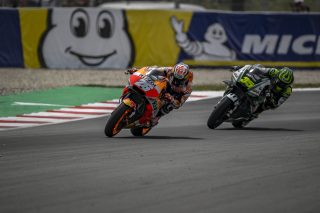 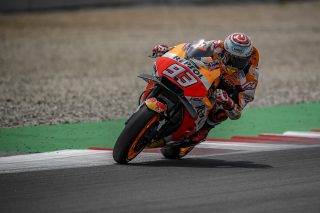 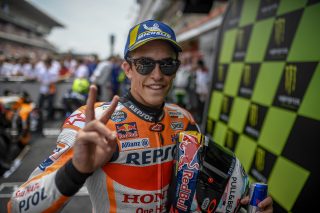 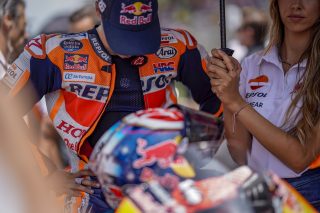 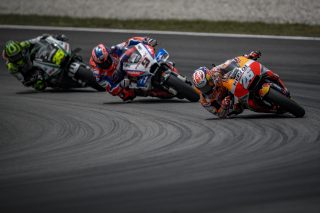 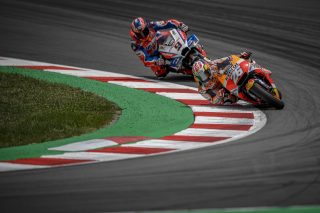 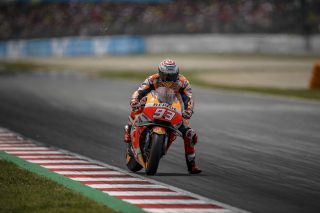 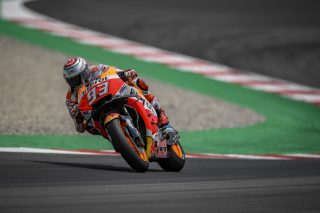 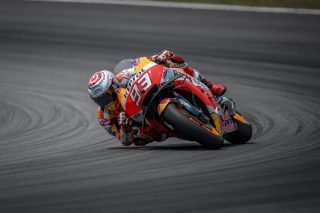 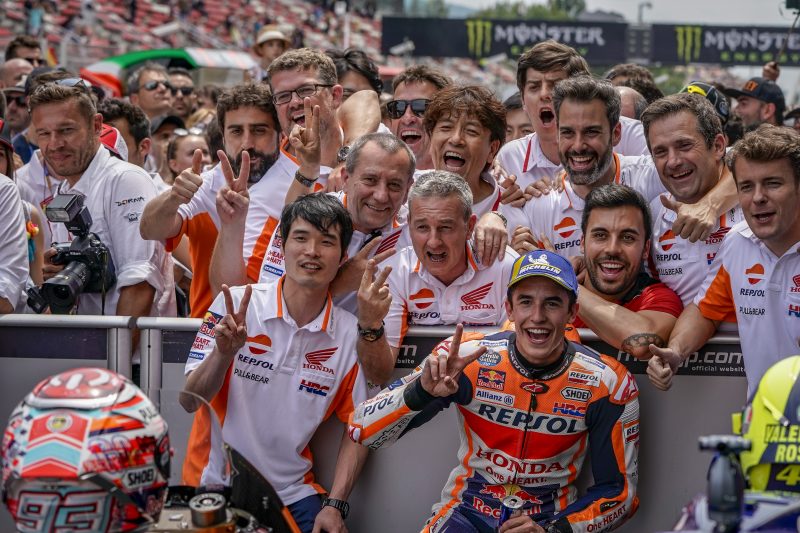