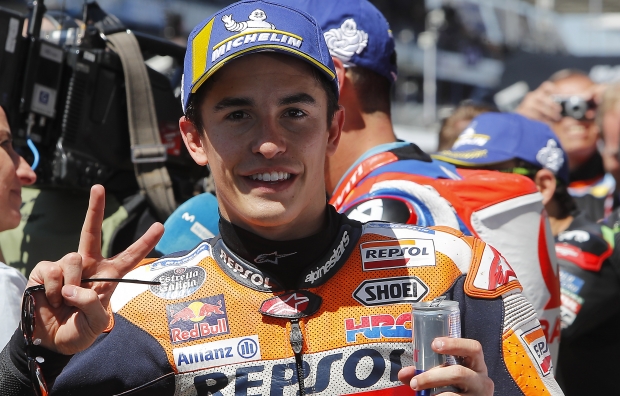 Marc Marquez’s stunning 1’31.293 in today’s qualifying at Le Mans was 0.790” faster than the previous circuit-best lap (Lorenzo – 2016) but just a fraction down on the new pole record set by Johann Zarco in front of his home crowd.

A confirmation of the team’s strong work leading up to the race, the lap time came after Marc finished second in the morning’s FP3 session and third in FP4.

Dani Pedrosa went successfully through QP1 to QP2 but was unable to improve his speed and tomorrow will start the French Grand Prix from tenth place on the grid. The race begins at 2:00 p.m. local time.

“Qualifying went very well. I expected to be fast but ’31.2 was really fast. Of course, Johann had something extra today and that made him even faster! He deserves this pole. On our side we’re very, very happy because this track is one of the worst for us and, even though we’re still struggling a bit, we’re up there and that’s the important part. This morning we had a small tumble and in general, over the weekend, we’ve seen many crashes for several riders. The asphalt offers fantastic grip, which gives you great confidence, so you lean too much and push too much, but ultimately risk a crash. In the morning with cooler temperatures, but also in the afternoon on new tyres, it’s important to wait for the tyre to be ready before pushing hard. It’s something to take into account for tomorrow. Today we tried many different tyres, but we haven’t made our choice yet. It’ll be important to choose the best compound and then try to manage the race well. I think that the biggest challenge tomorrow will be Dovizioso. He’s not on the front row but tomorrow he’ll be there.”

“The lap times were very tight and the differences very small. It’s a matter of tenths, but those tenths count a lot. Unfortunately, I didn’t manage to make a good qualifying lap, so I’m not very pleased with the result and, in general, with our weekend here so far. We’ll work hard this evening and look for a solution. At the moment we’re losing a little bit everywhere, and at the end this creates quite a gap in such a tight field. Looking at the positives, if we’re able to make a step forward, we should be able to improve our speed around the entire track. Let’s see what we’re be able to do and tomorrow we’ll totally focus on the race.” 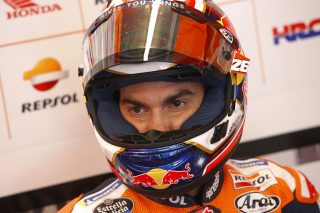 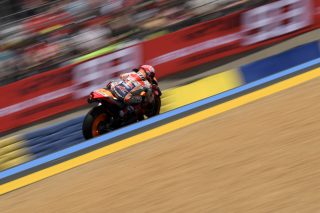 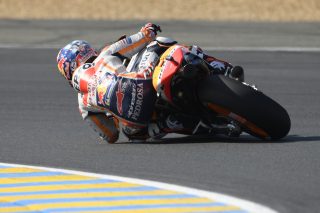 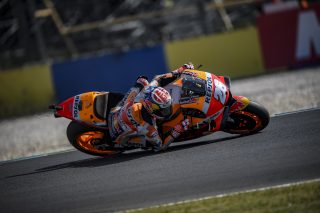 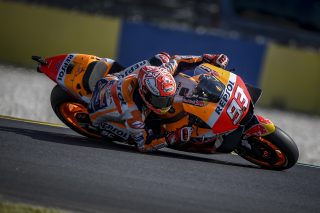 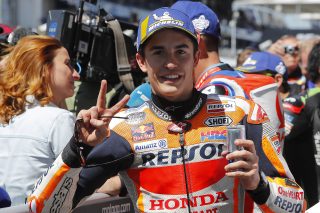 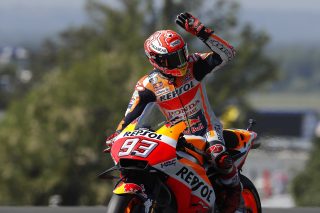 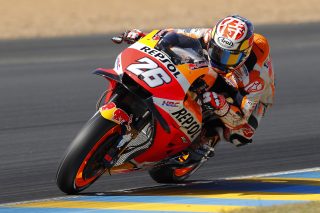 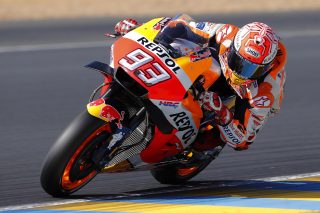 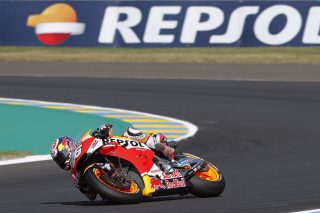 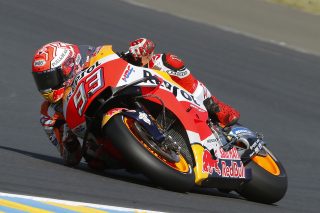 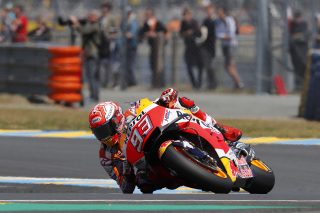 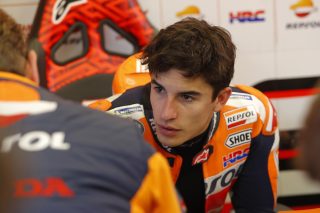 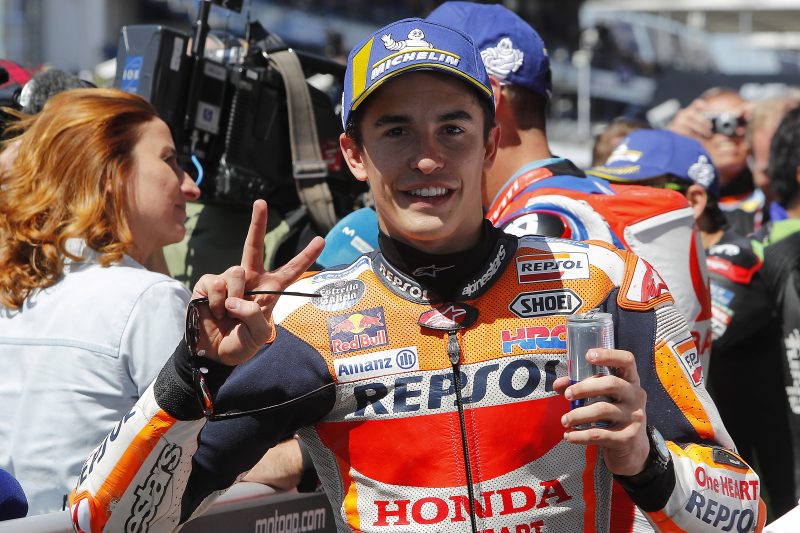