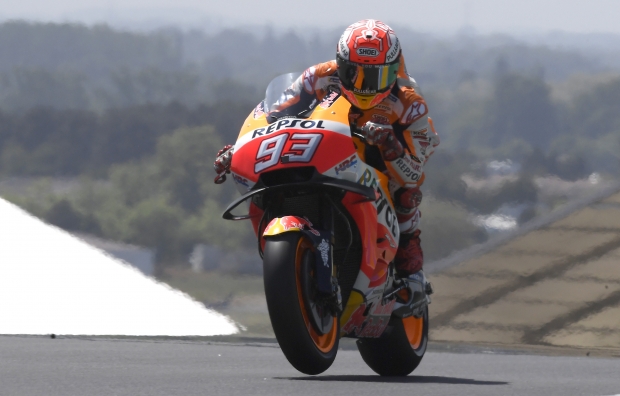 Day one of the French Grand Prix concluded positively for the Repsol Honda Team at the Bugatti Circuit, with both Marc Marquez and Dani Pedrosa making it into the provisional top 10 in a very tight combined classification.

The Championship leader in particular enjoyed a very successful start to the weekend, following his usual pattern of work focused on race setup and lapping mostly on used tyres. He ended FP1 and FP2 in first and second places, respectively.

Dani Pedrosa, not yet at 100% physically, didn’t immediately hit it off with the French track in the morning free practice session, which he completed in 15th position, but he improved his pace toward the end of the afternoon stint and wrapped up the day 8th fastest, just over half a second off the top.

“Luckily we had two full dry sessions to start our work on the bike, and the weather forecasts are also pretty good for the rest of the weekend—not really a given here in Le Mans. So we had the opportunity to work on our race setup, and we concentrated on trying to understand the tyres. We tried all the rear tyres, and we just missed trying the hard front, which we want to check tomorrow. Today I did my fastest time with the hard rear spec, which had about 10 laps on it. It was a positive first day but we need to keep working, as we want to improve a bit of everything in the setup since everything seems really, really tight here.”

“Today I struggled a little to find a good pace because I was feeling a bit sore after testing for two days following the crash in Jerez. I wasn’t 100 per cent physically when I got on my bike this morning, so we didn’t start so well. Then we improved little by little and finished better in the afternoon, which is positive. I tried the new aerodynamics in my last run, and at this track in particular, that seems to offer a bit of help in controlling the wheelies. The bike seems more balanced in general, but we want to work on it more to understand things better. Tomorrow we’ll focus on the tyres, and we’ll try to adjust a few details in the bike’s setup.” 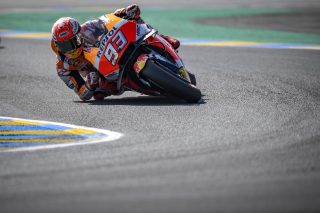 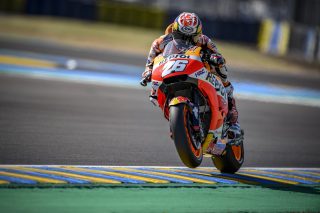 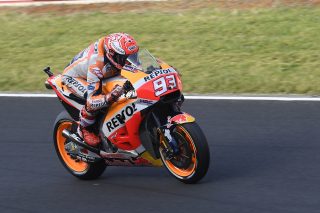 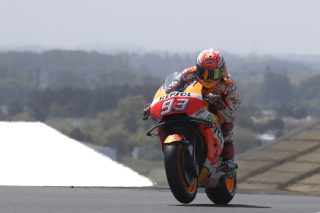 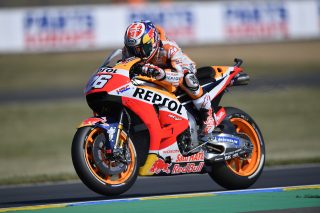 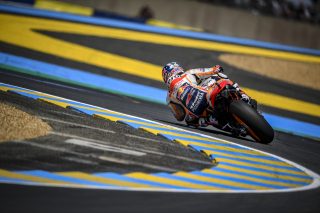 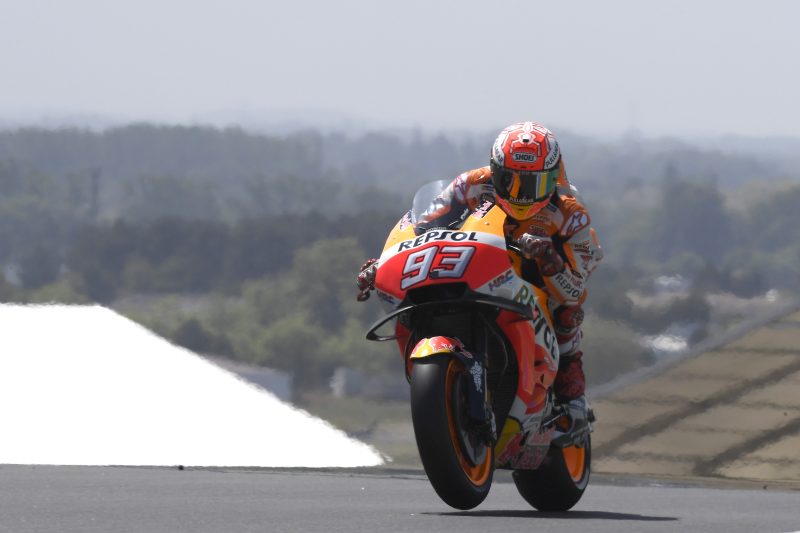