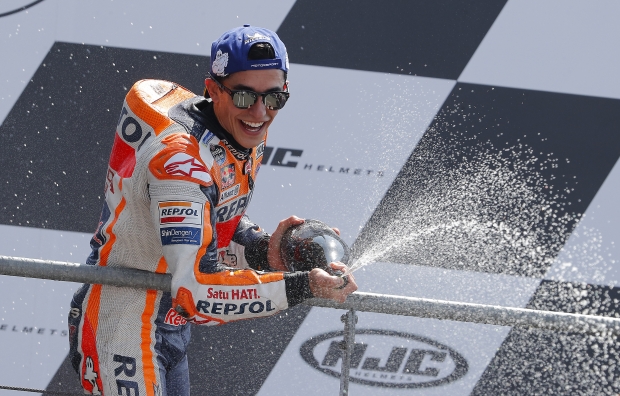 Marc Marquez enjoyed another fantastic race weekend, taking his third consecutive victory this season, the 64th of his career, and his 38th in MotoGP, equalling Casey Stoner’s Premier Class GP win tally and extending his own Championship lead to 36 points over second-place rider Maverick Viñales.

The only rider on a hard Michelin rear tyre, Marc managed the race perfectly in every phase, on a track that is usually challenging for him. He kept his cool during the early laps until his tyres were ready, took the lead after the crashes of Title-chase rivals Andrea Dovizioso and Johann Zarco, and eventually built a comfortable gap at the front, which he managed until the chequered flag fell.

Dani Pedrosa rode a strong race, recovering from the fourth row on the grid to finish in fifth place, keeping a good pace for the entire race.

“I’m particularly happy with this win here in Le Mans, as it’s one of the most difficult tracks for us! Today I was the only one on a hard rear tyre, and that made my approach to the race a bit different because I knew it would take a little more time to reach the right temperature. But during the warm-up, I had the opportunity to verify that once the tyre was ready, it was very constant, and I was able to keep a very good rhythm. To be honest, things were a bit challenging at the beginning of the race: Zarco touched me in the second corner and I went a bit wide, then Iannone crashed and nearly hit me, so I lost some more positions. I decided to cool down for a while. When I saw that Dovi and Johann were out, my approach to the race again changed a bit. At a certain point, I had one big moment in turn three, where I had already crashed in FP3, which is why I was being extremely careful there; I think that helped me to avoid a crash in that moment. I’m currently experiencing a very ‘sweet’ period with my bike, and when you’ve got that kind of feeling, you also work better; then you ride better, and the bike works better. Things don't exactly become easier when you get into this zone, but they’re more ‘natural.’ Of course it’s a very long season, and not all the races will be the same, so we’ll just try and keep the momentum.”

“Fifth is a decent result considering the weekend and my physical potential. Looking at the positives, we recovered five positions after starting from 10th place, which isn't so easy at this track. Today it was also important not to crash, and we managed to finish the race, which in turn lets us approach the next race with some more confidence. And finally, our rhythm at the end of the race was consistent, even if it’s not yet as fast as we would've liked. We were able to improve our bike setup over the weekend, and I’d like to thank the team for that. Now we’ll see what my physical condition is like after next week's test in Catalunya. Hopefully it will be better, and then we’ll try and keep improving our performances.” 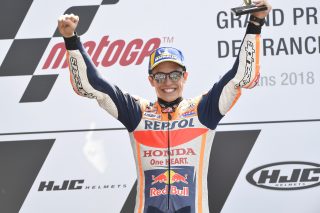 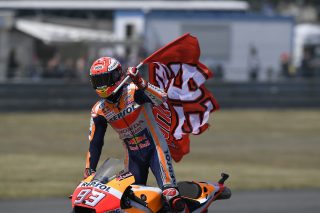 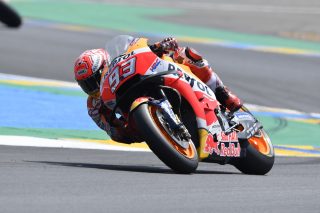 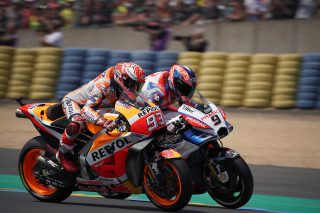 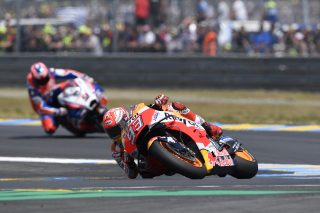 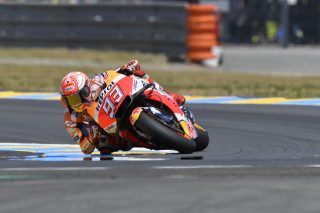 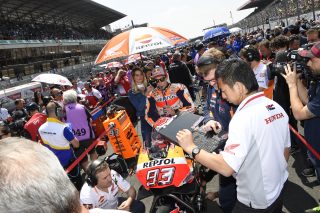 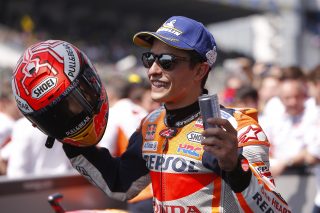 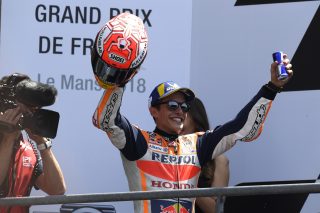 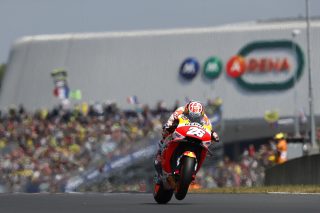 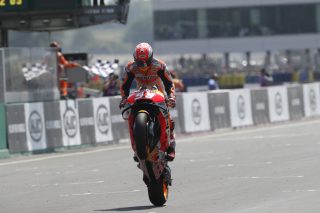 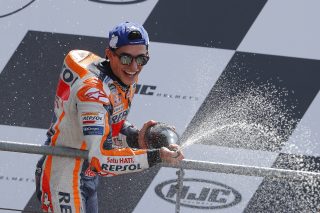 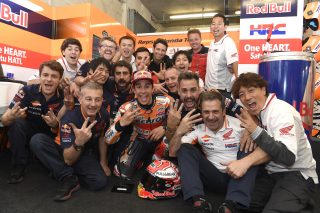 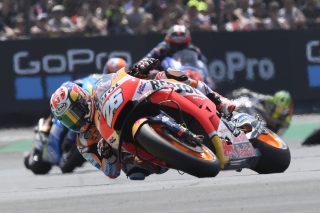 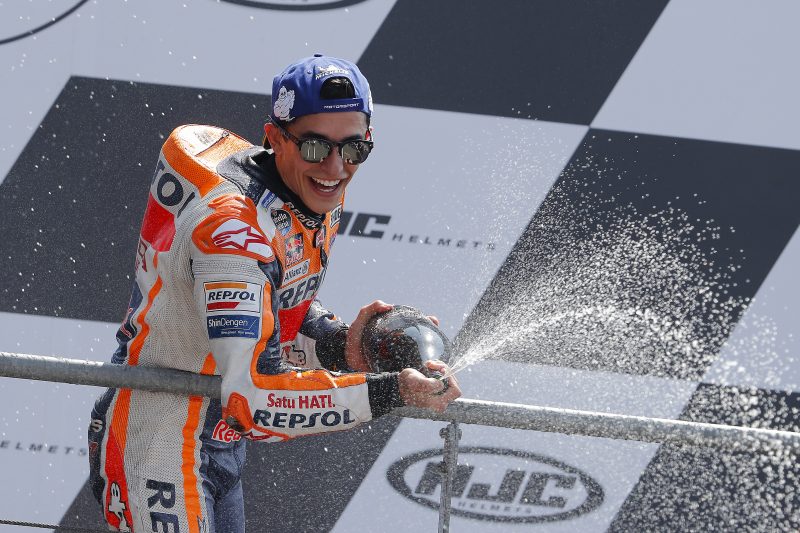