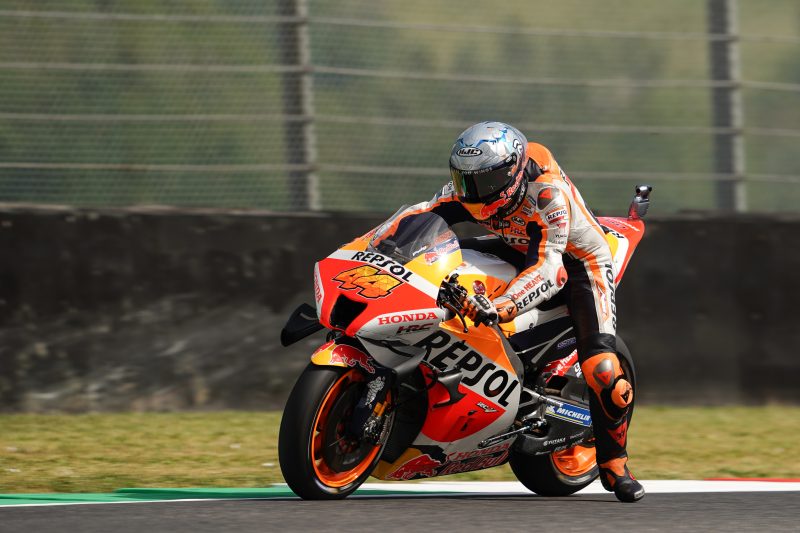 A steady start to proceedings at the Gran Premio d’Italia Oakley for the Repsol Honda Team as Pol Espargaro and Marc Marquez begin their preparations for Sunday.

It was a classic day in Tuscany as a strong sun beat down on the Autodromo Internazionale del Mugello throughout the day. Reaching 33°C ambient temperature during Free Practice 2, the conditions were a test for rider and machine.

Friday in Mugello saw Pol Espargaro immediately in the mix as he took eighth place in Free Practice 1, 0.705s shy of LCR Honda’s Takaaki Nakagami who topped the session. Working hard to maintain his speed as the temperatures increased in the afternoon, Espargaro cut 0.7s off his best lap time from FP1 to FP2. This improvement was enough to hold his position in the top ten, ending the day as the tenth fastest rider. Despite being top Honda, Espargaro is not content with the day’s work and is determined to extract the maximum performance possible on Saturday to secure a top grid position.

Marc Marquez’s Italian GP weekend began with a muted Free Practice 1 session, the eight-time World Champion following his trend of a calm start to conserve himself for Sunday. 19th and 1.213 seconds behind Nakagami’s fastest time, there was room to build at the end of the session. Finding an impressive 1.2 seconds from the morning to the afternoon, Marquez saw some of the biggest improvements to one-lap speed on the grid in practice. Just 0.040s slower than his teammate, the #93 was just outside the cut off for the top ten as he ended the day 12th fastest.

Now it’s time to check the forecasts and see if the rain will arrive tomorrow. Free Practice 3 stats at 09:55 Local Time, a last chance to be in the mix for Q2 – if it’s dry.

“It was not a great day, we are the fastest Honda but we are quite far from the top and need to find something more. In the afternoon we worked hard to go quicker even if the conditions made it quite difficult and we made some progress. Everyone in the team is working very hard to fix the problems and tomorrow’s conditions could change the situation a lot. At the moment we are in between the medium and the hard, each presents a different strength and we need to understand what is best.”

“In Free Practice 1 I went out and I could see I was struggling a lot, so I focused more on finding the correct line and understanding our limits. Then in the afternoon, during FP2, we were able to make a step and push harder. Let’s see what happens tomorrow, we need to make another step but at the moment we are quite far from the top. We are struggling with turning and also riding here, but let’s see. The conditions can change and a lot can still happen. We need to understand the bike balance for tomorrow and try working on a few more different things.” 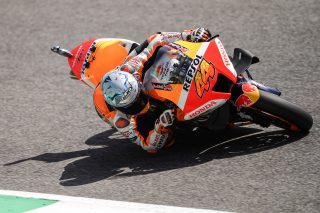 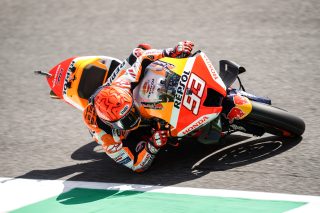 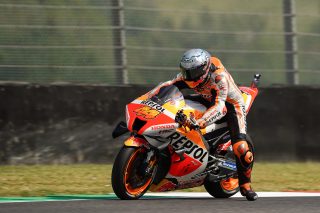 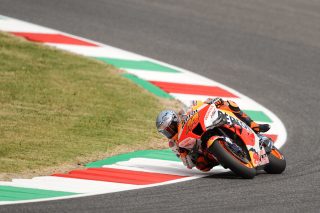 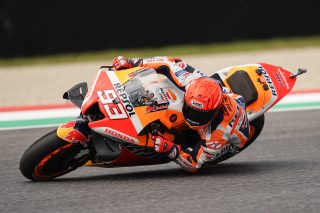 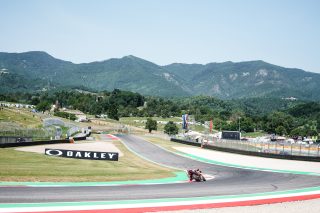 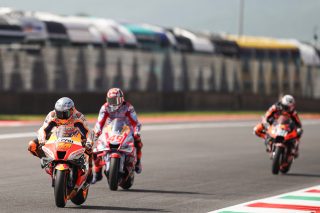 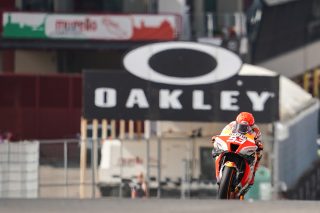 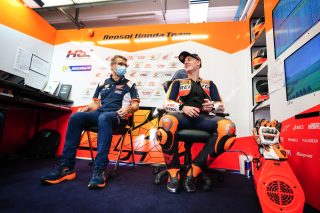 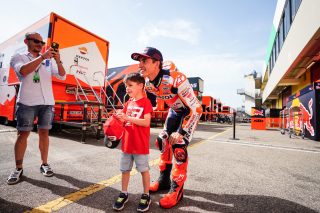