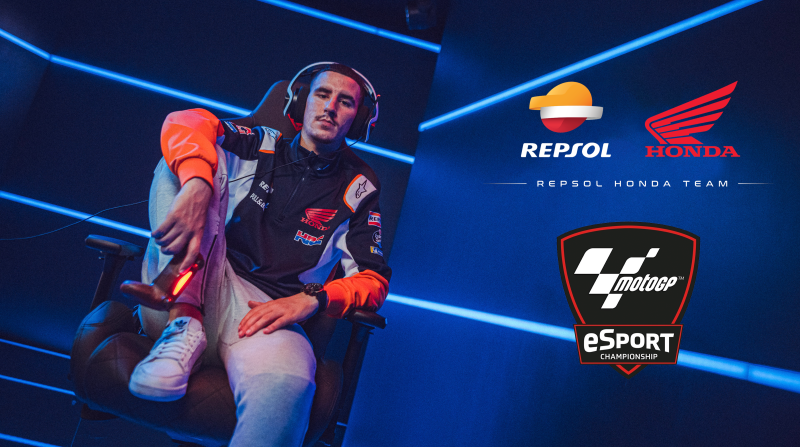 Round eight of the MotoGP World Championship at the Gran Premio d’Italia Oakley marks the start of the 2022 MotoGP eSport Championship season. A return to live events and a return to the Repsol Honda Team for perennial front-runner Adriaan_26. The combination battled until the final race for the title in 2021 and are aiming for the ultimate prize this year.

The opening of the 2022 competition will be held in Mugello with virtual races at the Sachsenring and Mugello itself on Friday, May 27. 12 gamers from around the world will line up on the grid, representing the teams of the MotoGP World Championship. The latest edition of the eSport series will be played on the new MotoGP 22 Videogame. It can be watched live here.

“I am really pleased to be back with the Repsol Honda Team again in 2022, we pushed hard for the title last year and my motivation is the same to fight for victory again. This year brings a new challenge with the new MotoGP 22 game, as does each year in eSports. I think we will see a lot of familiar faces in the mix but also a couple of new players. Let’s start the year well with these two races.”